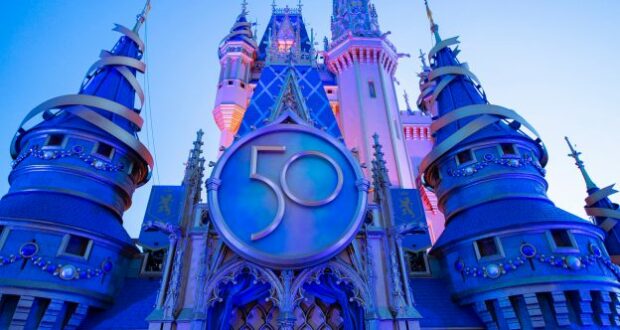 ABC is spreading some pixie dust “The Most Magical Story on Earth,” in celebration of Walt Disney World‘s 50th anniversary, and they just shared a teaser video of the upcoming special on Instagram! 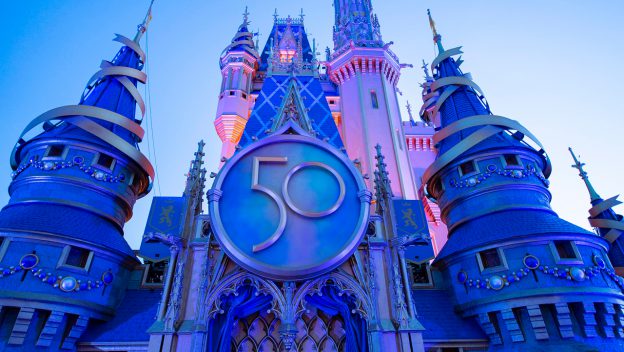 The special is set to celebrate the legacy of the past 50 years of the Walt Disney World Resort. Hosted by Whoopi Goldberg, the special will include a variety of celebrity guests including Julie Andrews, Tom Brady, Candace Cameron Bure, John Stamos, Melissa Joan Hart, George Lucas, with musical performances by Christina Aguilera and Halle Bailey.

Footage that has not previously been aired on TV on the history of the Walt Disney World Resort will also be shown, on top of new behind the scenes looks at what is coming soon to the parks and resorts.

Check out the teaser video below:

The ABC “Most Magical Story on Earth” special is just one of the ways the Walt Disney World Resort is sharing some of the magic of the resort’s 50th anniversary for Guests at home. McDonalds has also joined the company in a promotion for Fab 50 Happy Meal toys, featuring figurines of 50 iconic Disney characters just for the occasion.

In the parks, October 1, 2021 marks the debut of Harmonious, the new nighttime fireworks spectacular in EPCOT, and Disney Enchantment, the Magic Kingdom’s new fireworks show which is set to include projecting mapping effects along Main Street U.S.A.

Also in EPCOT, the park is undergoing an extensive reimagining, and as part of that initiative Guests can visit the recently opened Creations Shop (which replaced Mouse Gear as the park’s flagship merchandise location), and Club Cool, which just reopened as the park’s staple Coke sampling station.

Disney Fab 50 character statues are coming to every Walt Disney World theme park for the 50th anniversary, and the celebration statues of Mickey and Minnie in the Magic Kingdom were recently dedicated to all of the Cast Members who work hard to create happiness all over the resort.

The ABC 50th anniversary Disney special is just the most recent update on the celebration, with more announcements are sure to come, so we’ll fill you in on more festivities soon. In the meantime, we can’t wait for the “Most Magical Story on Earth” special!