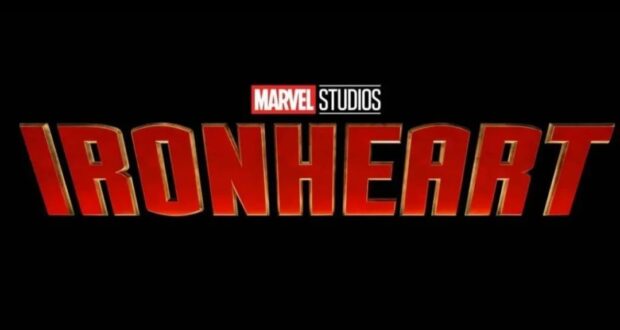 A new Ironheart series is in the works for Disney+ and many are wondering what it could be about.

A working title of Wise Guy we don’t know much else about the series yet. The big question is who is Wise Guy?  Could Tony Stark return as an A.I. like in the comics and who was created by the super-genius inventor himself as a backup in case his body no longer worked, so his essence could be preserved. A device containing the A.I. Stark was shipped to Williams, a child prodigy who had caught Stark’s attention, so the A.I. could serve as a mentor to her. Stark could serve as Williams’ own J.A.R.V.I.S. or E.D.I.T.H..

Another quess would be Don Cheadle’s James Rhodes aka War Machine. Rhode’s has his own Disney+ series in the works Armor Wars. The series will see Rhodes face what happens when Tony Stark’s tech falls into the wrong hands. Armor Wars and Ironheart expected to intertwine with each other so this would make a lot of sense. Stark’s best friend and right-hand man teaming up and mentoring a Stark prodigy would be a nice mix.

We know that Ironheart is currently expected to start production in April 2022 but a release date for the series has yet to be revealed.