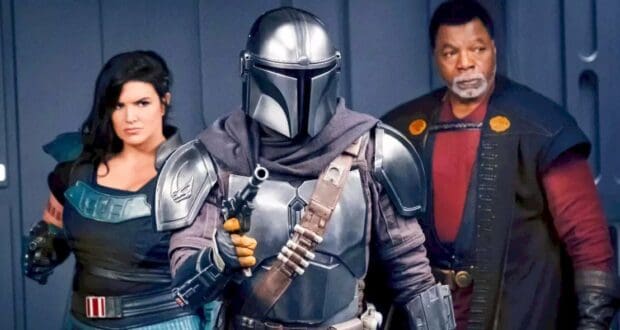 It might be a while until we see anything when it comes to season three of The Mandalorian, but a few rumors lead many to believe that season 3 might be more inline with season 1.

Pedro Pascal’s is currently busyin Canada shooting HBO’s video game adaptation The Last of Us, which is set to dominate his schedule until June 2022. That means that we might not be seeing him suit up as Din Djarin for a while.

This could mean a longer wait for season 3 or less face time for Pascal requiring him to be in the recording booth instead. This might be the case based on a recent interview given by Pascal’s double Brendan Wayne.

“I think we’ve introduced the world in which Mando exists now. Not that there aren’t going to be new things, I’m sure. I think there will be a lot less introductions, and a lot more going back towards the first season of delving deeper into the character and things like that I think. Have I read one script? No. Have I heard some things? Sure. So I’m guessing. But I can tell you this. If anyone’s going to be able to continue telling a story, it’s Jon Favreau. And raising the stakes? It’s Jon.”