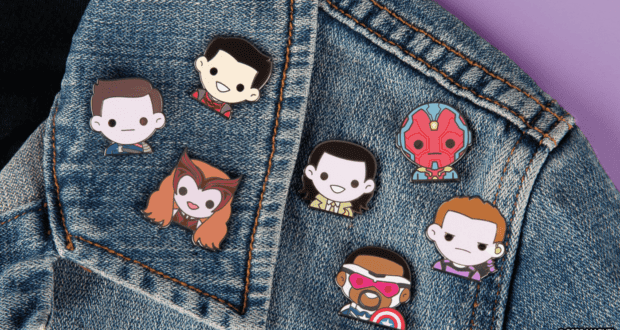 Twitter emojis are a fun feature that automatically adds movie character emojis to certain Twitter hashtags (usually blockbuster films like Disney or Marvel movies that have just premiered), and now you can sport the Marvel emojis from that Twitter collection on your clothing! A new pin collection has been released, and this Enamel Emoji Pin collection features the Marvel emojis representing iconic Marvel movie characters. 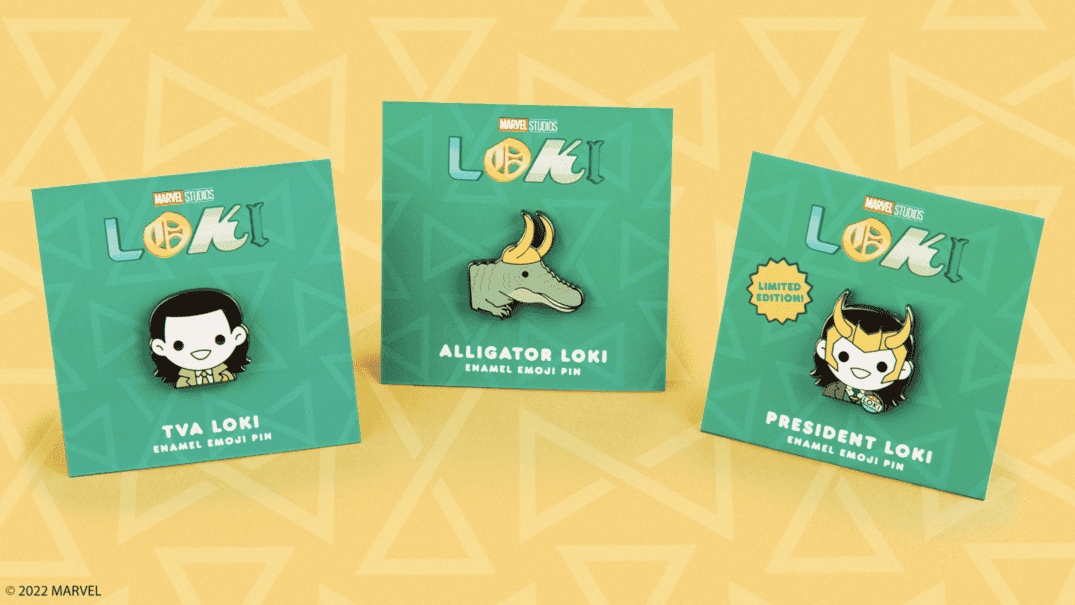 100% Soft is the brand creating the Marvel Pin collection. This brand is the one “responsible for all the adorable and expressive emojis out of the Marvel Cinematic Universe”, and now it’s “rolling out a brand new collection of pins featuring characters from Phase Four, including characters like Loki, The Scarlet Witch, Captain Carter, The Winter Soldier, Shang-Chi, and more”!

11 pins from the pin set have been revealed so far, with more to come.

Loki fans will be pleased to see that you can now buy TVA Loki, Alligator Loki, or President Looki pins in a mint condition pin set! The President Loki Enamel Emoji Pin is a limited edition product, and the Alligator Loki was a popular character with Marvel fans, so that pin will probably sell out quickly as well! 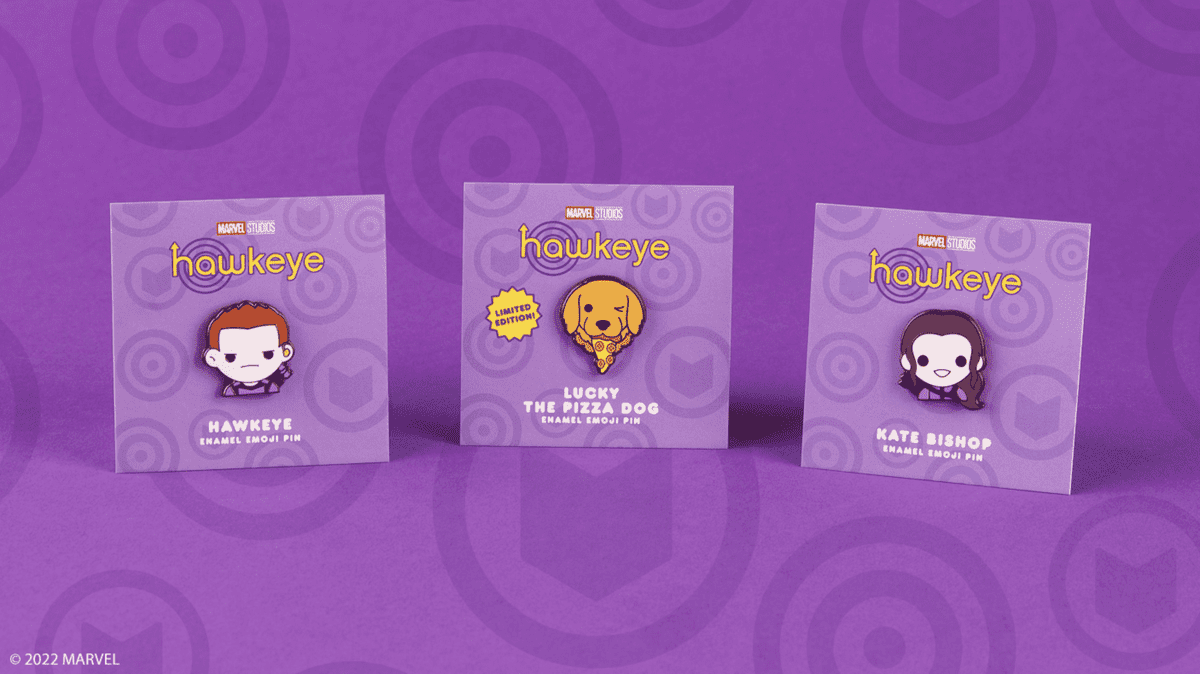 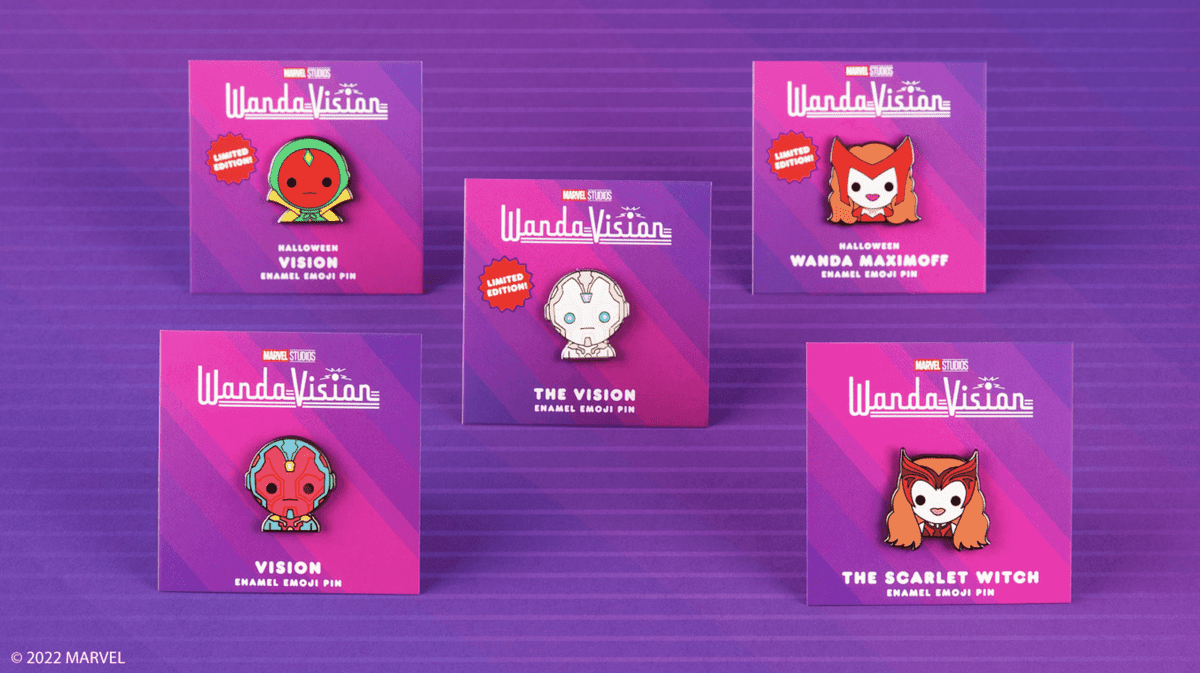 Vision has three Enamel Emoji Pins: his normal red appearance, his Halloween appearance, and the all-white “The Vision” character.

The Halloween Enamel Emoji Pins and the white “The Vision” pin are all limited-edition products, so purchase those enamel pins quickly if you want them! Which other Marvel superheroes are you hoping to see represented in this enamel pin collection: Black Widow, Iron Man, or someone else? Which are your favorite Marvel emojis from Twitter hashtags?