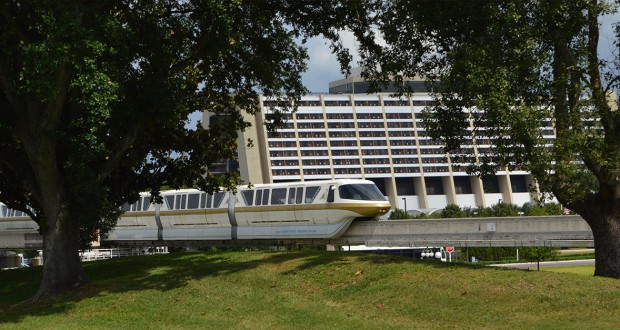 Monorail Accident on Magic Kingdom loop near the Contemporary Hotel

WDW News is reporting a monorail accident has occurred near the Contemporary Resort at Walt Disney World Resort in Florida.

The accident apparently took place during a planned test.

All vehicle and foot traffic has been blocked in the area and the entire monorail system has been down since 1:09pm.

“The planned test was to have the Express Line unavailable to guests all afternoon, but the apparent accident has brought all lines of the Walt Disney World Monorail System to a close. There is no word on what the accident might entail at this point.”

Apparently, a tractor came in contact with the monorail during towing.  No guests were on board and no one was injured.

2015-11-18
DisneyFanatic
Previous: Can You Name The 21 Most Iconic Disney Songs From The First Line?
Next: Epcot International Flower & Garden Festival Expands to 90 Days in 2016