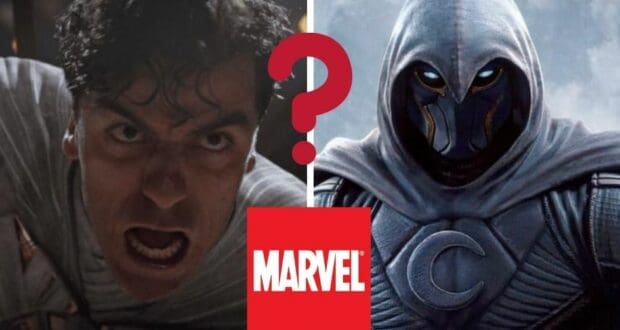 Marvel fans who had been enjoying the entertaining but unconventional Marvel show Moon Knight‘s first few episodes were in for a shock on Wednesday after its fourth episode premiered on Disney+. If you haven’t seen the newest episode (or any episodes) of this show yet, then be warned: many spoilers are ahead! 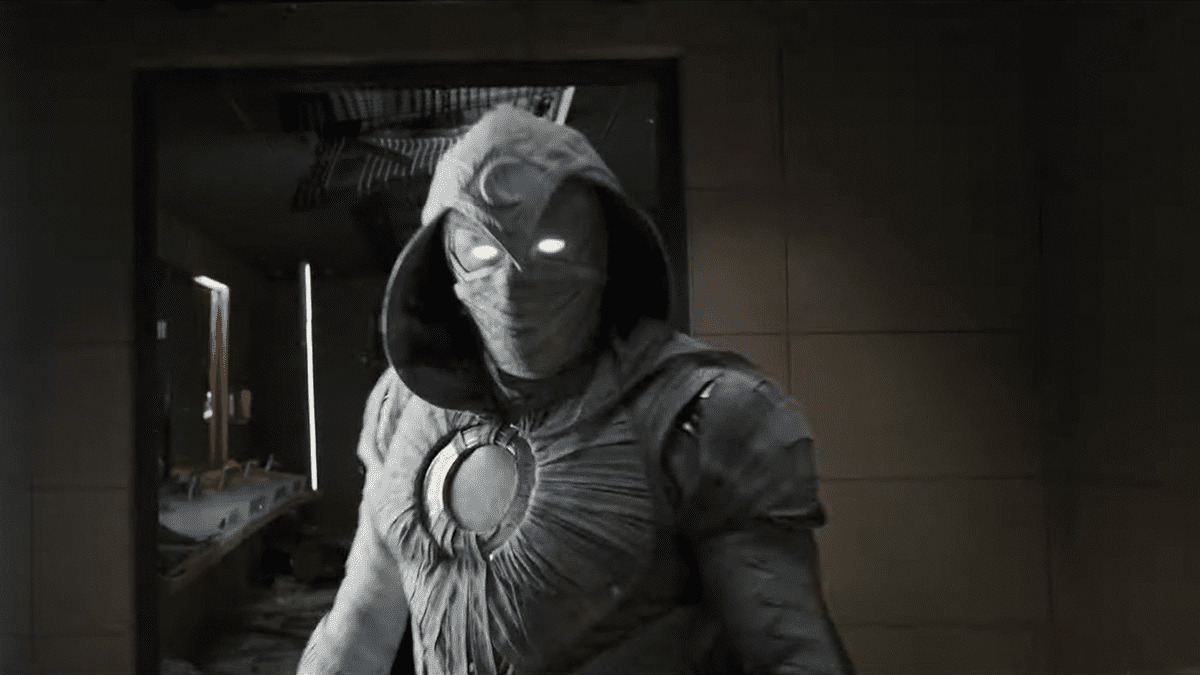 The show Moon Knight is based on some Marvel comics and stars Oscar Isaac as (spoiler alert again!) multiple different characters. The first character we see in the show is Steven Grant, a struggling British man who soon learns that he is sharing his body with mercenary Marc Spector, an avatar of the Egyptian god Khonshu (who is “the god of the moon and vengeance“). 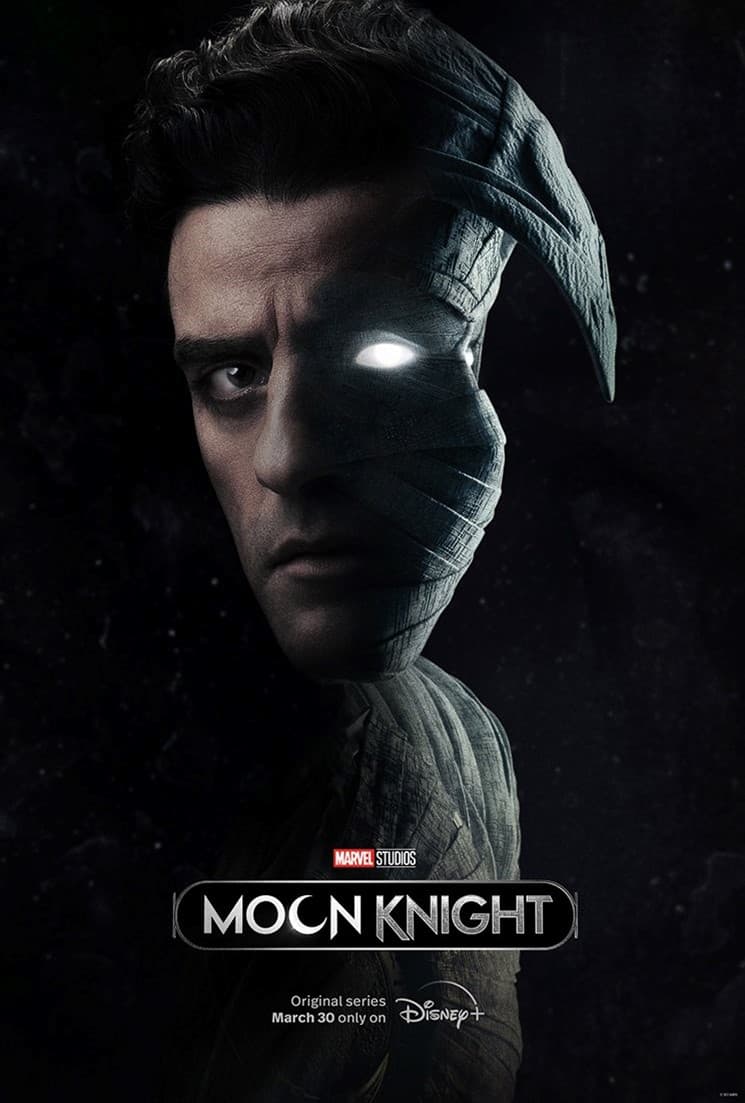 Marc Spector and Steven Grant constantly fight for control over their body while Spector tries to stop the show’s supposed villain, cult leader Dr. Arthur Harrow (who is played by Ethan Hawke), from resurrecting the Egyptian goddess Ammit. In the newest Moon Knight episode, which is episode four and is called “The Tomb”, Steven and Marc are making some progress with Marc’s estranged wife Layla (who is played by May Calamwy) as they attempt to stop Harrow in Egypt. Both Steven and Marc are vying for Layla’s affection, but priorities soon shift as the trio encounters opponents other than Harrow inside the tomb.

After some shocking truths are revealed, Harrow shoots Marc — and Marc wakes up in a psychiatric ward, leading to tremendous confusion for both him and everyone watching the show. All of the major characters from the plot of Moon Knight are in the psychiatric hospital, either as Marc’s nurses or as other patients — and Harrow is revealed to be Marc’s therapist.

Footage from an archaeological film about a British archaeologist named Steven Grant is also playing in the hospital, implying that Steven Grant might be a made-up persona assumed by Marc, and Marc is shown to be holding a Moon Knight action figure before he is taken by Harrow’s goons (i.e. the hospital staff) to meet with Harrow the therapist.

A new episode of Marvel Studios’ #MoonKnight is now streaming on #DisneyPlus. pic.twitter.com/vFJNxZrQQt

Countless clues pervade the scenes in the hospital. We see that Egyptian artifacts surround Harrow, and he still has his cane that he usually sports as the villain of the show; Steven Grant’s goldfish also shows up in the hospital. TikTok user “Straw Hat Goofy”, who analyzes many Marvel trailers or scenes, was quick to point out some clues from the confusing plot twist in the video shown below.

The camera effects for these scenes are also different, implying again that we are not really seeing what is actually happening, but “Straw Hat Goofy” pointed out in the TikTok video below that one particular moment seems crucial in the episode’s cliffhanger. As Marc struggles to make sense of where he is, he ‘rescues’ Steven and the two of them (in separate bodies) try to escape the hospital — but not before they pass another sarcophagus containing someone who is trying to get out.

This third character is, according to “Straw Hat Goofy”, Marc Spector’s third identity: Jake Lockley. Lockley has supposedly been appearing throughout the show’s first four episodes, but we viewers haven’t actually seen him; instead, it is theoretically Lockley who shows up in the odd moments when extreme violence has happened and both Marc and Steven say that they didn’t do it.

Many Marvel fans already knew that they should expect an “unreliable narrator” in Moon Knight, since the team behind the Disney+ show has made it clear that Moon Knight has “a mentally ill hero”, but audience members who knew nothing about the plot of this Marvel series in advance are most likely extremely confused!

Ethan Hawke had specifically hinted that he might not even be a villain in the show; as he phrased it, “Once you’ve broken the prism of reality, everything the audience is seeing is from a skewed point of view..That’s really interesting for the villain: Am I really being seen as I am?”. “We’ve now inverted the whole process,” he added, “and now as the antagonist, I can’t be crazy because the hero is crazy”.

The tense and confusing episode of Moon Knight ended on a cliffhanger involving a large entity with a hippopotamus head, and although some Marvel fans might agree with theories like that of the TikTok user mentioned above, it’s clear from Moon Knight‘s plot so far that viewers can’t really be sure of anything when it comes to Marc Spector, Steven Grant, or Jake Lockley!