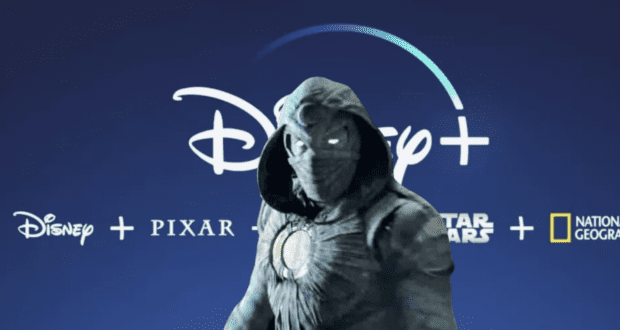 There’s chaos in you…

Marvel Studios just unveiled more about their latest Disney Plus series Moon Knight and the latest look at Oscar Isaac in his debut role in the Marvel Cinematic Universe.

The series follows Marc Spector (Isaac): an ex-Marine who adopts the life of a vigilante after being gifted superpowers after a run-in with the Egyptian God of the Moon Khonshu. But Marvel fans will be taken deeper than the straight-forward anti-hero plotline, as Spector deals with a pre-existing multipersonality disorder that causes him to go in and out of his super-powered alter-ego. 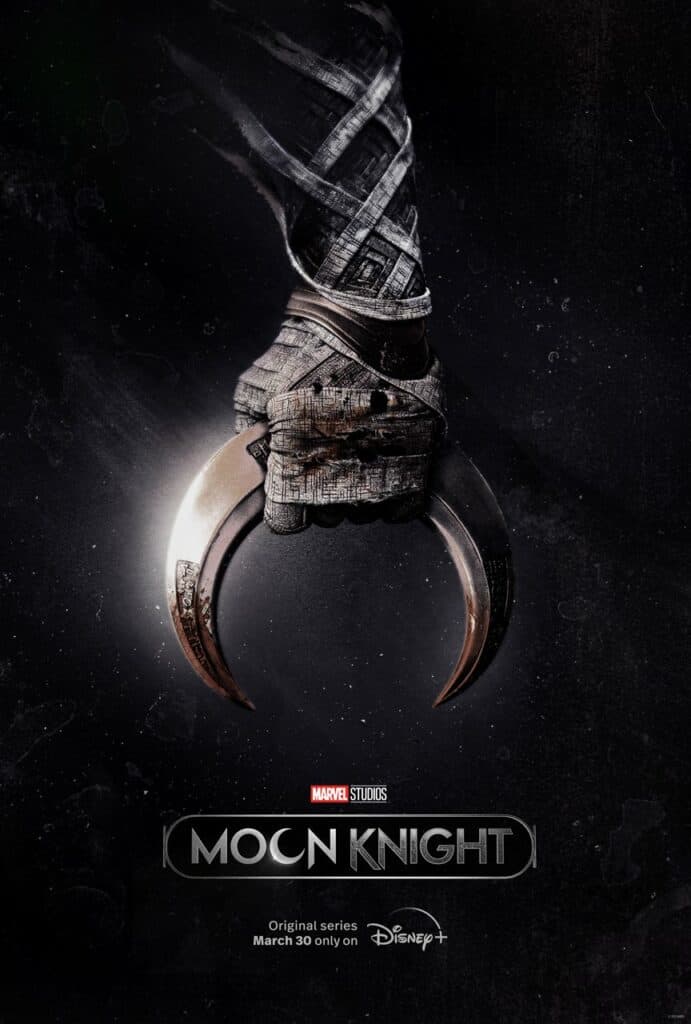 The Star Wars star who brought Poe Dameron to life will help tell the next installment of Marvel’s Phase Four with an all-star cast that includes Ethan Hawke, May Calamawy, Gaspard Ulliel as Anton Mogart/Midnight Man, and Emily VanCamp returns as Sharon Carter. 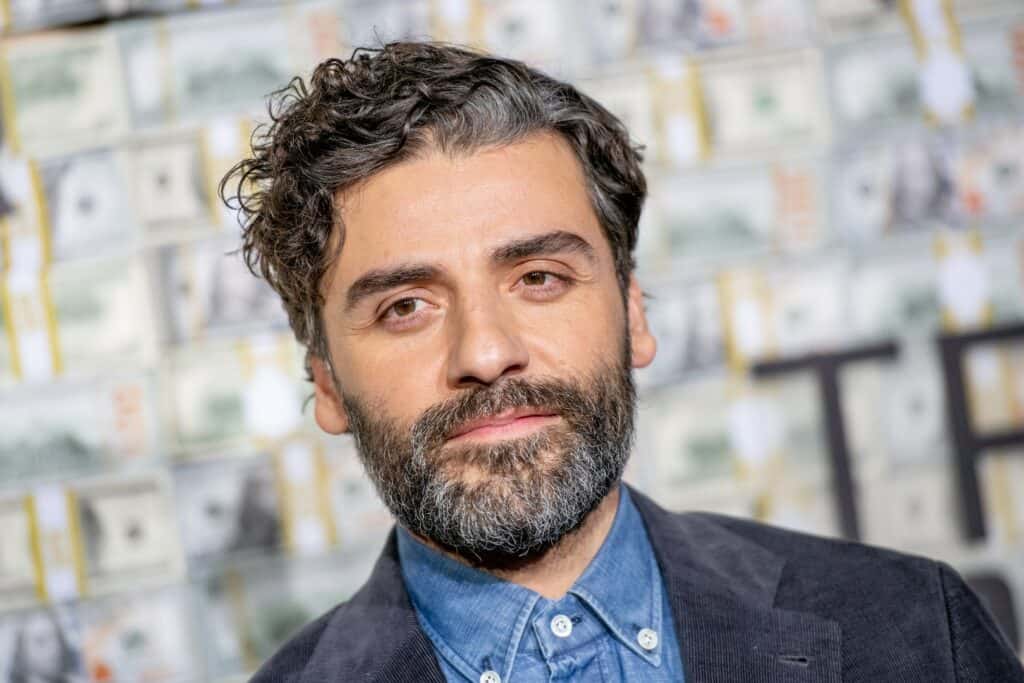 Marvel and Disney+ released the Moon Knight trailer on Monday, January 17, during the NFL’s Super Wild Card Night game between the Los Angeles Rams and the Arizona Cardinals with an announcement that gave fans a first glimpse of Isaac’s Moon Knight Costume. The Moon Knight TV show is based on the Marvel Comics created by Doug Moench and Don Perlin. It is a miniseries six episodes long, with Mohamed Diab, Justin Benson, and Aaron Moorhead signed on as directors.

Moon Knight is the latest Marvel series to be bound for Disney+, following in the footsteps of shows like WandaVision, Falcon, and Winter Soldier, and preceding more shows already in the pipeline like Ms. Marvel and Secret Invasion. 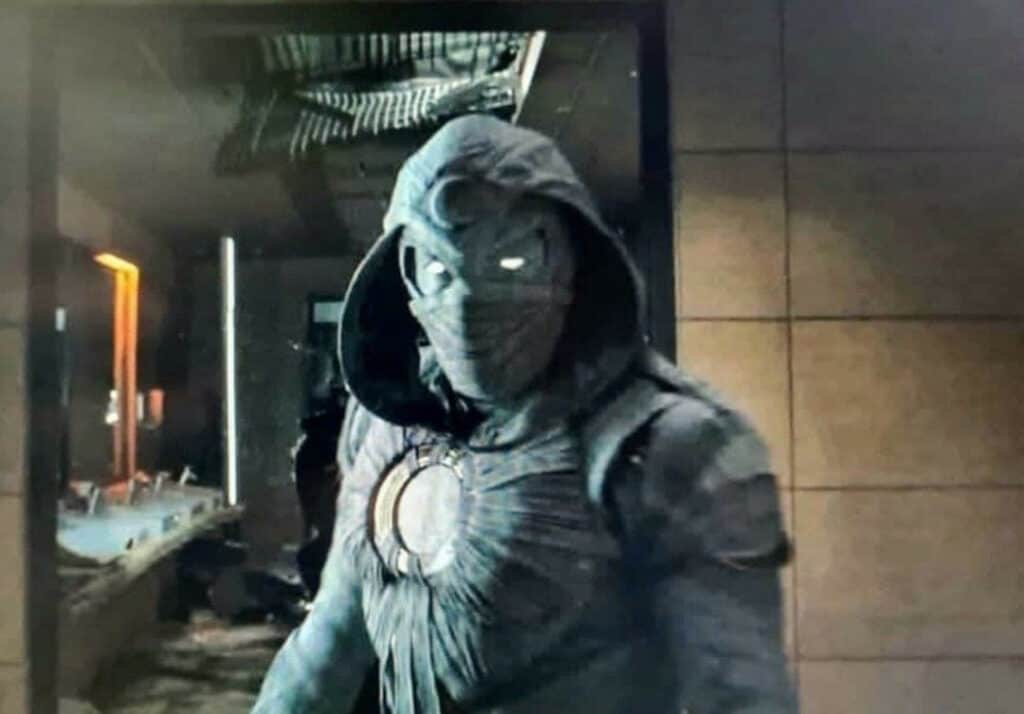 Related: To Watch or Not to Watch: ‘Eternals’ Comes to Disney+

Marvel’s Moon Knight series will be released on Disney+ on March 30th. Oscar Isaac has already reportedly gone on record to call this series the “best risk of his career.” He also admitted that putting on the Moon Knight Costume for the first time was “the most bada**” he has ever felt. Watch the clip below to hear more about why Isaac chose to take on this role.

Are you excited for Moon Knight? Let us know in the comments!

Disney Plus disney+ Marvel Moon Knight 2022-01-17
T.K. Bosacki
Previous: Do You Want to Build a Snowman? Olaf-Inspired DIYs to Do This Winter
Next: Disney+ Update: ‘The Wonderful Winter of Mickey Mouse’ Trailer Has Been Released