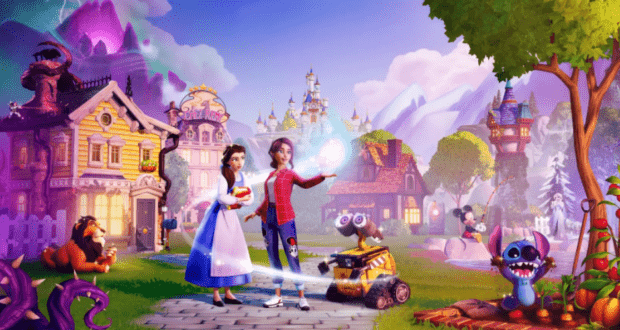 Disney Dreamlight Valley is the newest Disney video game announced for a 2022 release on both PlayStation 4 and Playstation 5. The game will allow players to totally immerse themselves in the Disney universe where favorite Disney friends, heroes, and villains live together in a land that had fallen to ruin and can only be revived by you. Take a look at the new trailer for the game below:

The new game will be released on PS4 and PS5 via Early Access this summer, with a free-to-play launch coming in 2023. The game is incredibly story-driven, allowing players to complete quests to help rebuild the magical world of ‘Dreamlight Valley’. As players go through the game, they will befriend a number of classic Disney characters like Anna and Elsa from Frozen (2013), Mickey and Minnie, Moana, Wall-E and more. 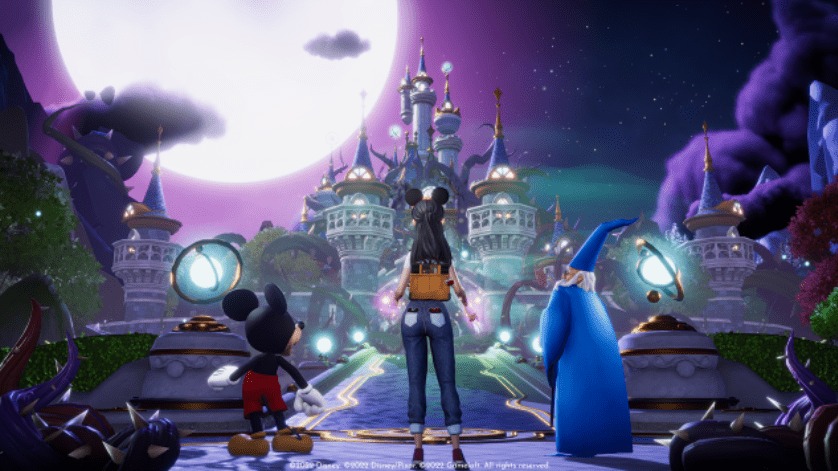 PlayStation has shared some additional details of the game to describe to fans just how expansive the Disney Dreamlight Valley universe will be. In addition to the game’s major tasks, players can explore multiple settings and build their own individual stories and goals with relationships with the Disney characters in the game. Some examples of activities within the game include cooking in the valley’s restaurant alongside Remy from Ratatouille (2007), fishing with Goofy, and harvesting plants with Wall-E. 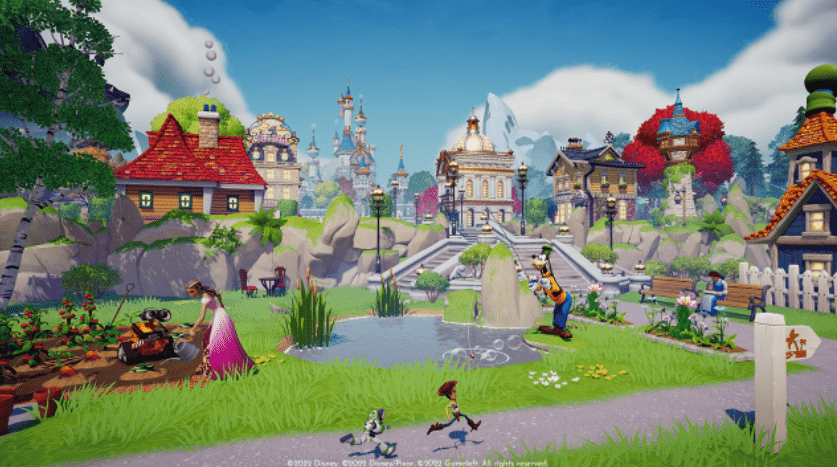 Players’ can also customize themselves in the game both in terms of their physical appearance and their clothing, which will include Disney-inspired looks like ball gowns and clothing featuring Mickey Mouse. For the more creative player, options will be available to fully customize yourself in the game. And, players will be able to outfit their own homes in the valley decorated just how they’d like, with the ability to take inspiration from beloved Disney characters and movies.

Fans can purchase Disney Dreamlight Valley through Early Access with the Founder’s Pack beginning this summer for PS4 and PS5, and the game will officially launch later on in 2023.