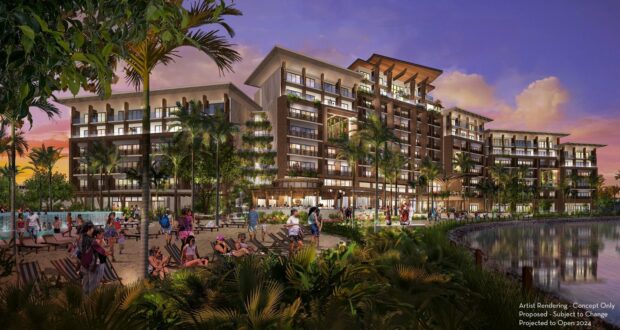 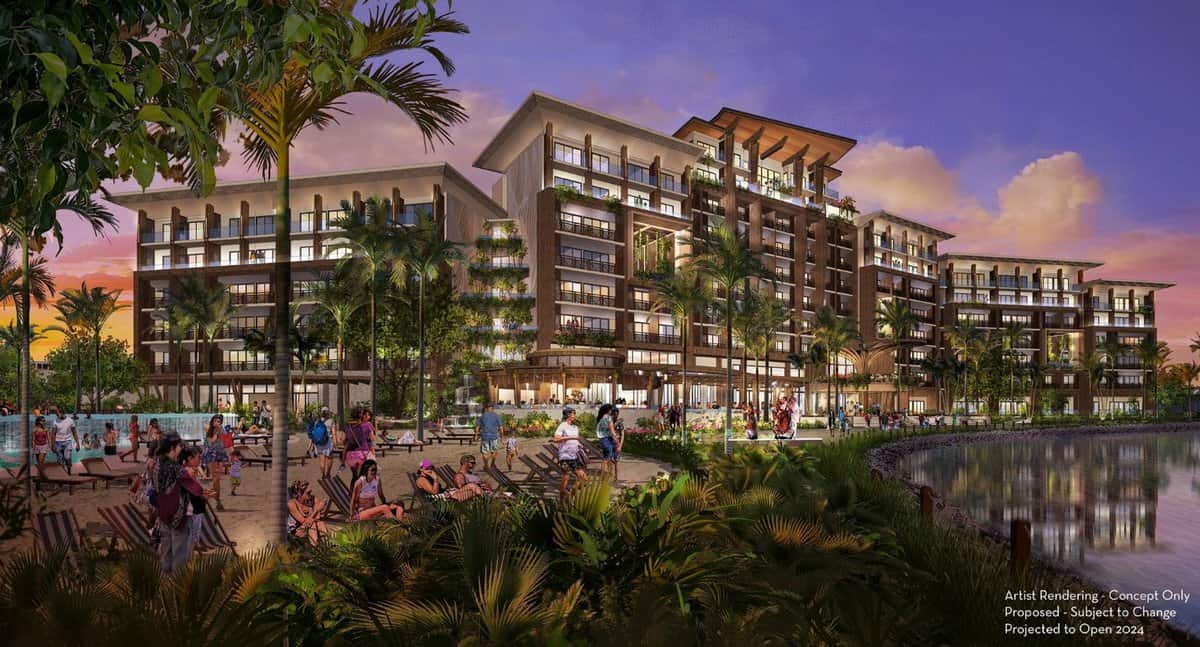 For inspiration, Imagineers working on the new Polynesian villas are looking to the past and using early concepts for Disney’s Polynesian Village Resort as their guide. Designs at the newest Disney Vacation Club accommodations will take their cues from the South Pacific as well as the resort‘s history while supporting the theme and storytelling of existing areas of the resort. As part of using past events at the Polynesian for inspiration, Guests might see familiar concepts from the resort‘s Spirit of Aloha dinner shows, which have just been confirmed to be permanently closed. 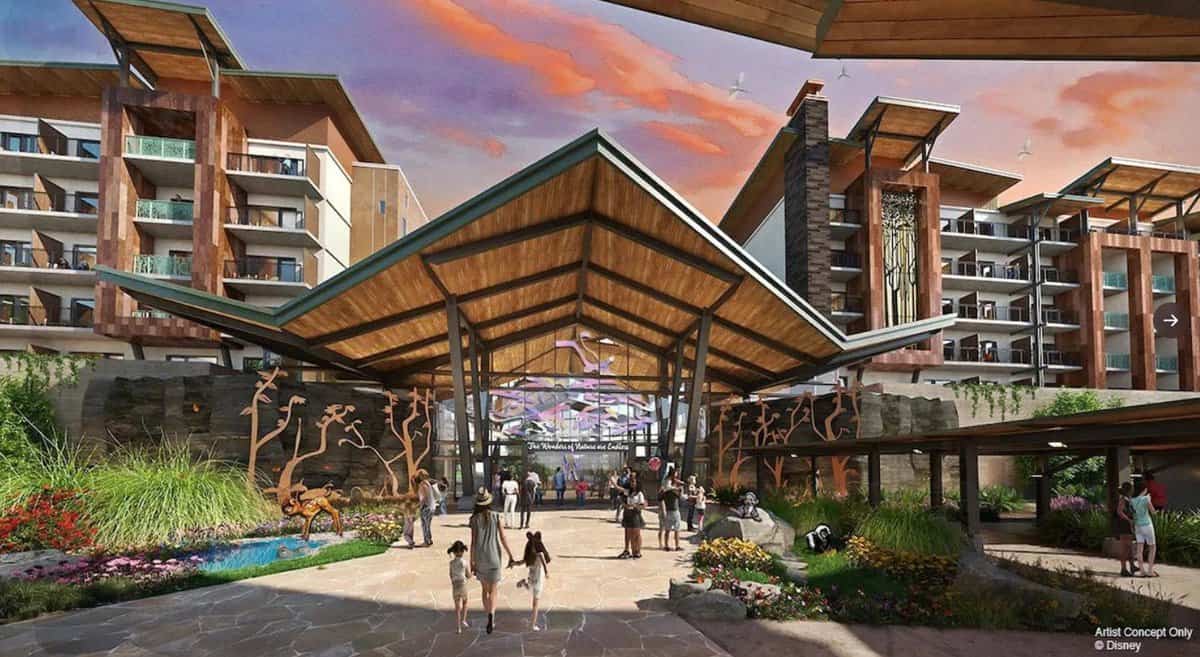 While details have not yet been released, the proposed villas will also include new recreational offerings and dining experiences for Walt Disney World Resort Guests, all within a short walk from the Great Ceremonial House, which is already home to restaurants like ‘Ohana, Kona Cafe, and Trader Sam’s Grog Grotto, along with Pineapple Lanai for DOLE Whips, and Capt. Cook’s, the resort‘s quick service dining location. Complete information on new restaurants and recreational offerings will be released to Disney Vacation Club members at a later time. 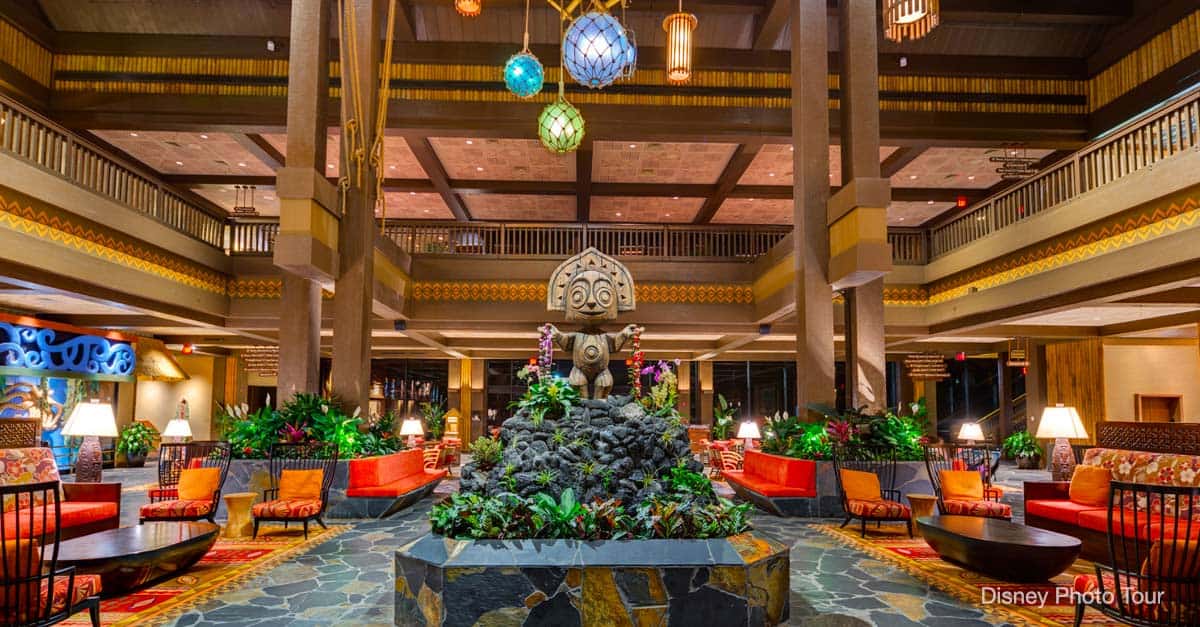 Bill Diercksen, senior vice president and general manager of Disney Vacation Club, shared his excitement on the project, “It’s no secret that our Members and Guests love the monorail resorts at Walt Disney World. Expanding our Disney Vacation Club offerings at the Polynesian would give our Members and Guests yet another incredible option for staying close to the magic while making vacation memories that last a lifetime.”

Disney Vacation Club debuted in 1991, and has offered Guests a flexible points-based system for planning Disney vacations at Walt Disney World, Disney Cruise Line, and other theme parks and destinations around the world for years. Members number over 250,000 from all 50 states and 100 countries, and information on becoming a member is available at DisneyVacationClub.com.