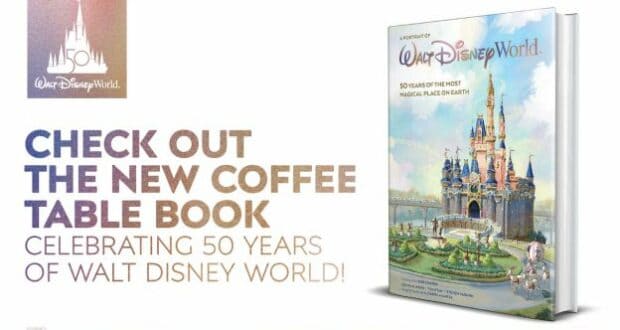 Disney Editions is debuting a brand new coffee table book in celebration of the 50th anniversary of the Walt Disney World Resort on September 28, 2021. The new book, “A Portrait of Walt Disney World: 50 Years of The Most Magical Place on Earth,” written by Tim O’Day, Kevin Kern, and Steven Vagnini will give readers insight into Walt Disney World’s history with essays by prominent figures from the resort’s past and present. 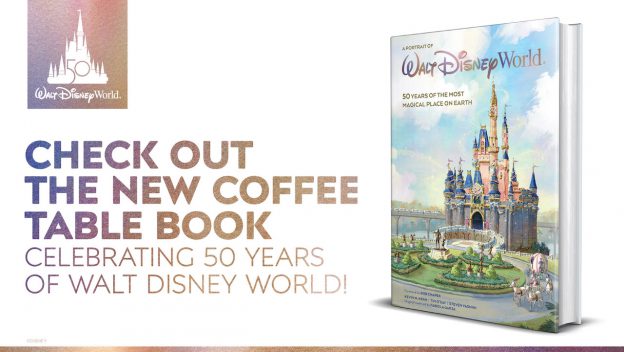 The book is set to feature images and artwork that have either never or rarely been seen by the general public plus tributes to Walt Disney World, and more. At 320 pages, the book is a true labor of love and we think purchasing a copy to flip through in your own living room is a nice way to bring some of the magic of Walt Disney World’s 50th anniversary home.

“A Portrait of Walt Disney World” covers the history of the early years of Walt announcing the “Florida Project,” to details from the parks both past and present. We are especially looking forward to diving into the section that goes into detail on the windows of Main Street U.S.A. Steven Vagnini pointed out in this interview with the Disney Parks Blog that many of the tributes on the windows are actually not very well known and the book fills in some gaps on that. It sounds really interesting and we can’t wait to give this one a read. 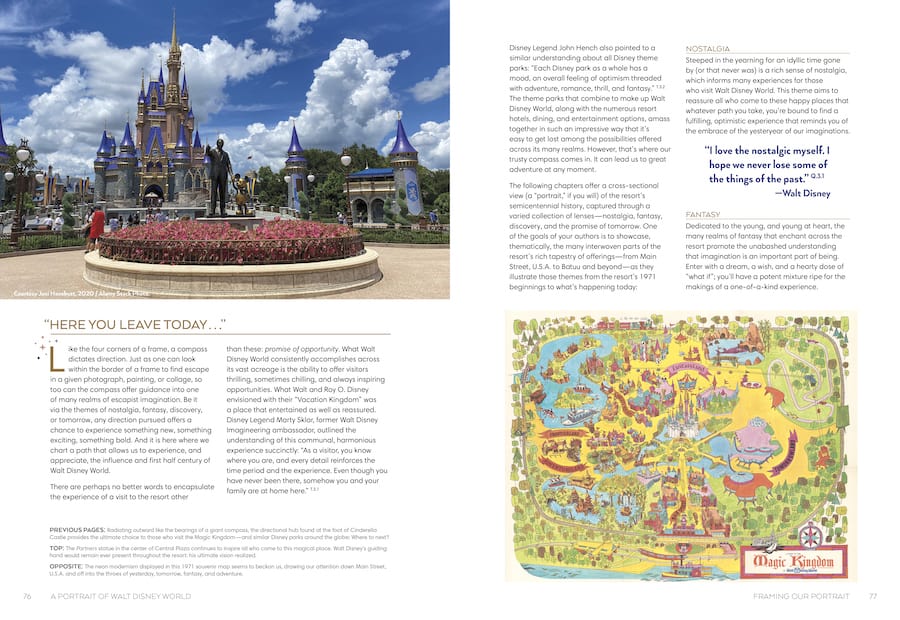 Later in that interview, Vagnini also shared his appreciation for Disney’s Animal Kingdom which he said really grew when he became an Imagineer. In terms of Disney history books there are not enough about Animal Kingdom out there, so this is one section of the book that I know I am looking forward to in particular.

In the same interview, Kevin Kern mentions a section of the book called “Reflections,” that features other voices from across pop culture reminiscing about Walt Disney World and this portion also sounds incredibly interesting (and like a wonderful way to create a keepsake for “The Most Magical Celebration on Earth.”

“A Portrait of Walt Disney World: 50 Years of the Most Magical Place on Earth” will be available September 28, 2021 wherever books are sold, including shops around Walt Disney World and shopDisney.com.