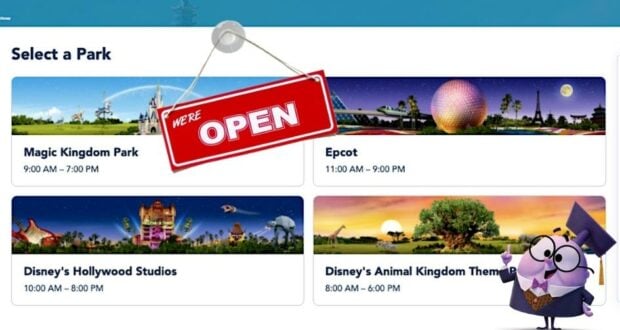 At the time of this article’s publication, Labor Day Reservations for every single Theme Park at The Walt Disney World Resort is currently available for both Theme Park Ticketholders and qualifying Annual Passholder tiers! 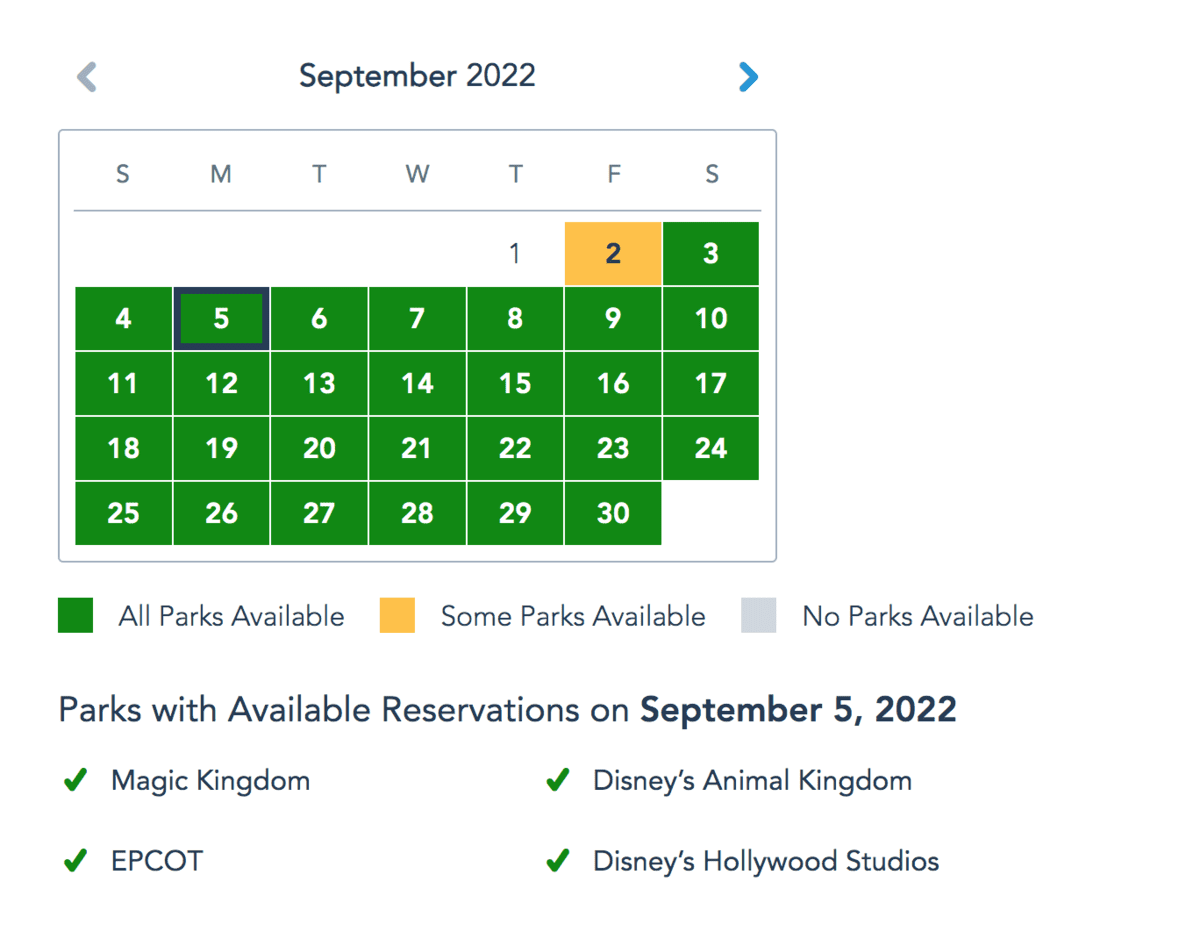 This comes as a slight shock to this reporter as many of us at Disney Fanatic expected the long weekend and unofficial last hurrah of Summer to provide an uptick in attendance amid the recent reports that showed the Parks practically empty after an incredibly busy vacation season. Click the link below to read our previous coverage. 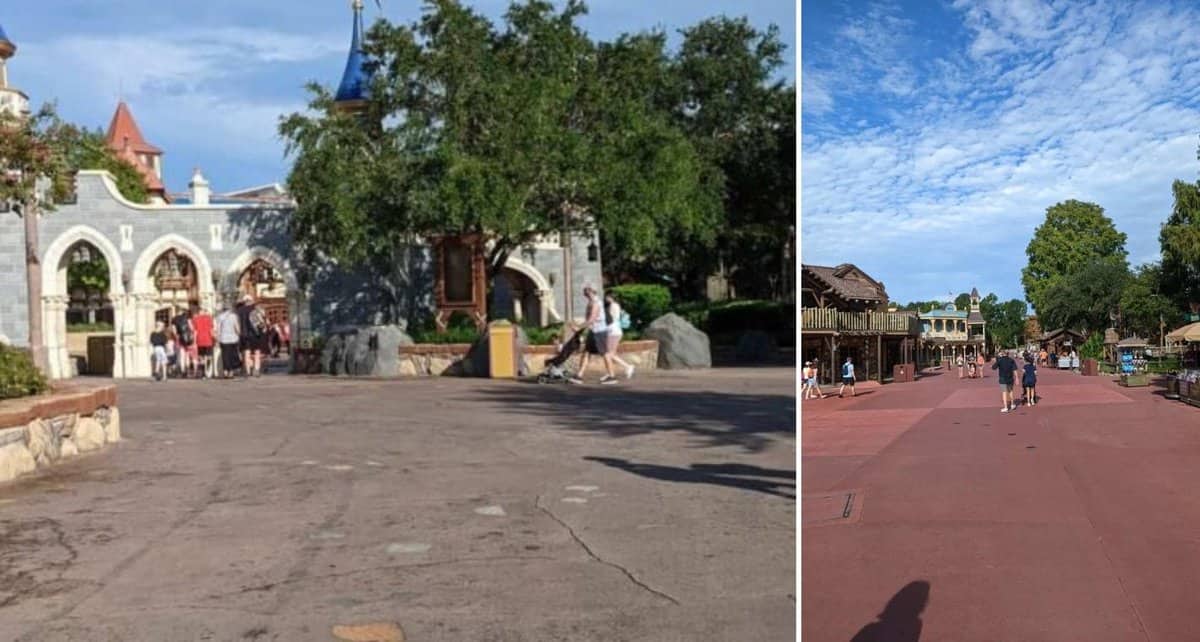 Magic Kingdom on Aug 30/Alice S./ Inside the Magic

The only Disney World Guests who are left out of this weekend are those who purchased the Pirate Pass and Pixie Dust Pass Annual Pass tiers, as they are both blocked out of Labor Day Weekend.

Beyond the obvious three-day weekend, Disney World is currently getting in the mood for “spooky season” at The Magic Kingdom, where they are celebrating Mickey’s Not-So-Scary Halloween Party on select nights, and EPCOT’s International Food and Wine Festival is still in full swing. 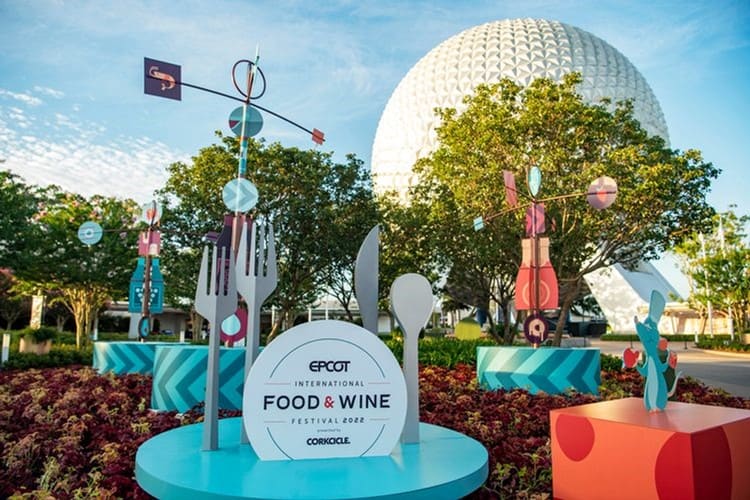 Readers, if you have been itching for one last visit to Disney World this summer, take this as a sign to do so this weekend!