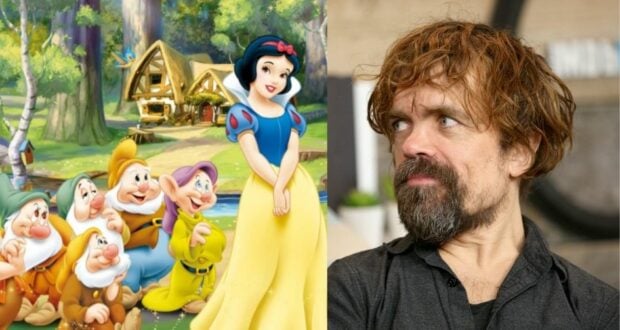 Ever since Rachel Zegler was announced as Disney’s new Snow White in the upcoming live-action adaptation of the original 1937 Snow White and the Seven Dwarfs film and Gal Gadot was announced as the Evil Queen, anticipation has grown for the new film (even though it’s still in development). However, not everyone is thrilled about the new movie; Peter Dinklage, an Emmy-winning actor known for Game of Thrones and his work in dramatic roles like the new Golden Globe-nominated musical Cyrano, was recently vocal about his disappointment in the upcoming adaptation.

The highly-acclaimed actor was just on the WTF podcast this week, which is hosted by Marc Maron, and he expressed frustration and dismay upon learning about the live-action remake, particularly about the seven dwarves. 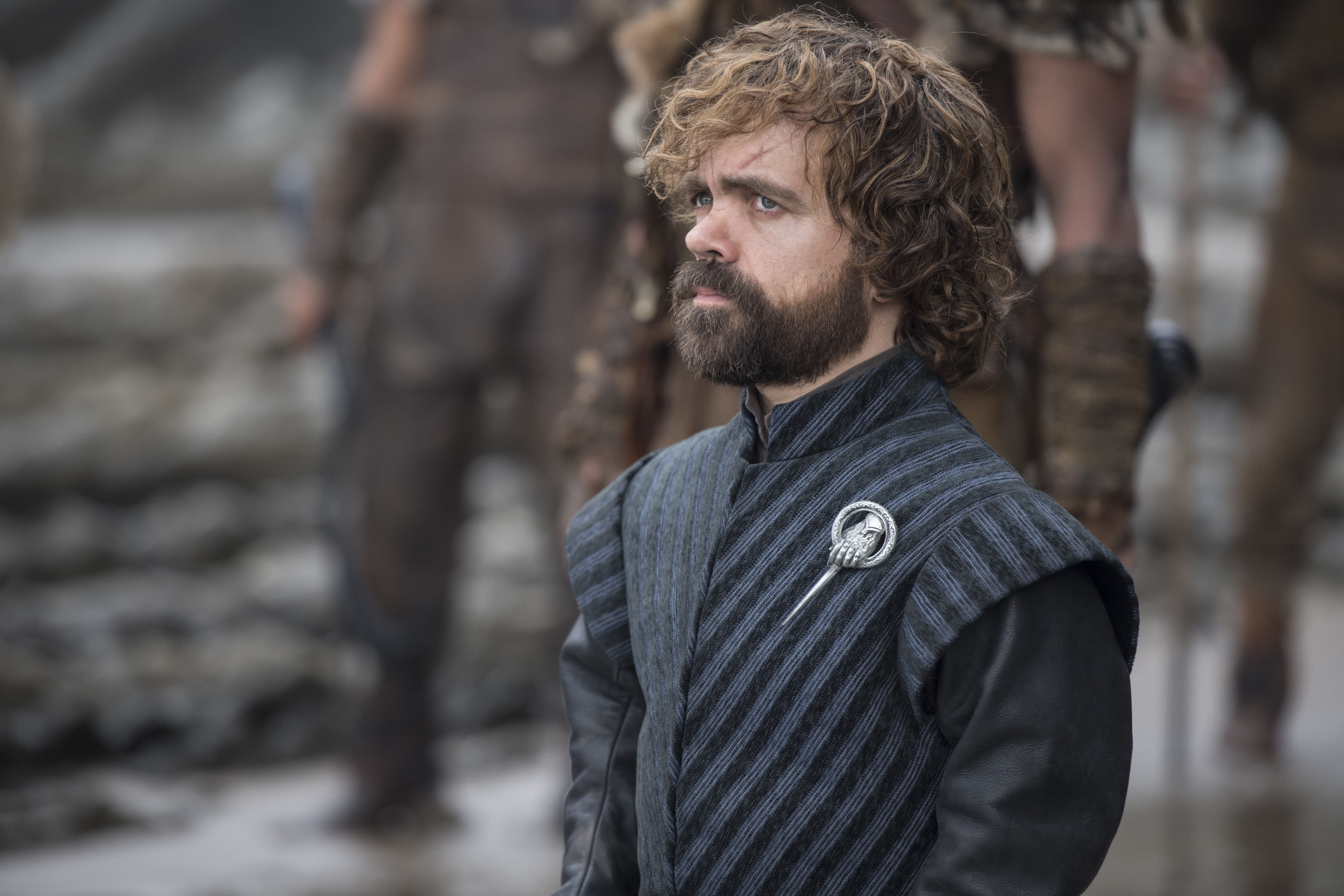 “Literally no offense to anyone, but I was a little taken aback when they were very proud to cast a Latina actress as Snow White — but you’re still telling the story of Snow White and the Seven Dwarfs. Take a step back and look at what you’re doing there. It makes no sense to me,” he said on the podcast. “You’re progressive in one way, but then you’re still making that [expletive] backward story about seven dwarfs living in a cave together? What the [expletive] are you doing, man? Have I done nothing to advance the cause from my soapbox? I guess I’m not loud enough”. 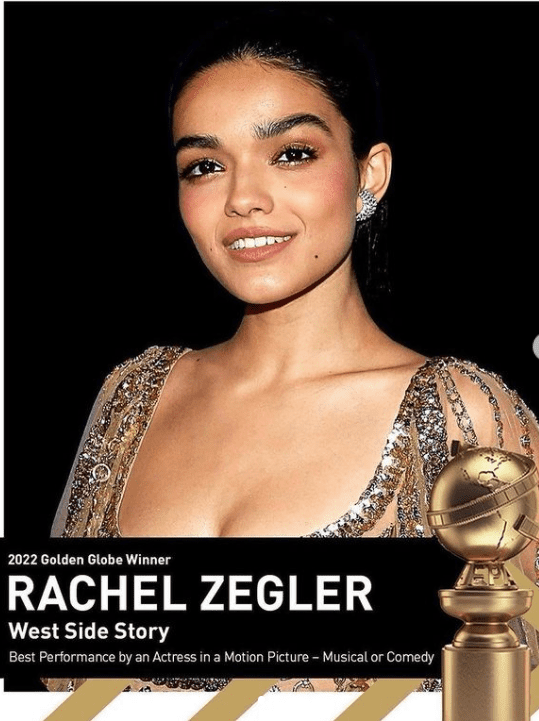 Rachel Zegler after her Golden Globe win for Best Actress in ‘West Side Story’ Credit: @rachelzegler

A Disney spokesperson did respond to Peter Dinklage’s comments in a statement to the Hollywood Reporter, saying the following: “To avoid reinforcing stereotypes from the original animated film, we are taking a different approach with these seven characters and have been consulting with members of the dwarfism community. We look forward to sharing more as the film heads into production after a lengthy development period”. 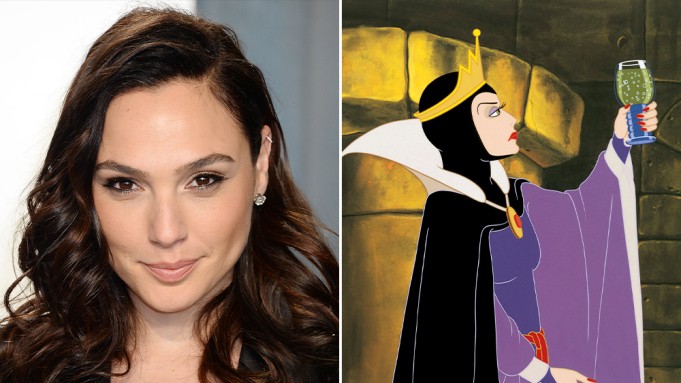 According to the Hollywood Reporter, “the film has been in development for three years [and] the studio has been reimagining the dwarf characters since the earliest stages”. This movie also has cultural consultants involved just like the recent versions of Aladdin and Mulan did.