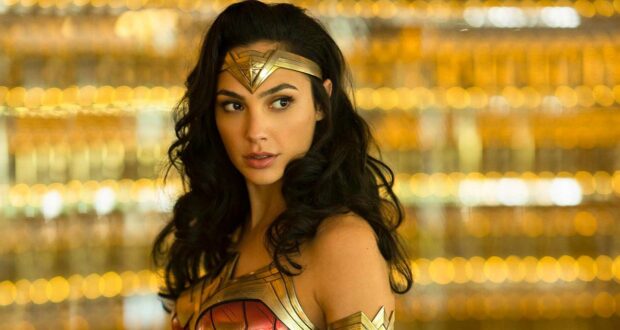 Even though Walt Disney Studios has made several live-action adaptations of its own classic animated movies in recent years (with Cinderella, Beauty and the Beast, and Aladdin being highlights), the “one that started it all”, Snow White, has been overlooked in the live-action department (aside from non-Disney Snow White films). But now, the classic Disney princess from 1937 is finally getting her turn as a live-action character in a new Disney adaptation, and the crowd-pleasing Israeli actress Gal Gadot has just finished negotiations to play the Evil Queen in the new movie! 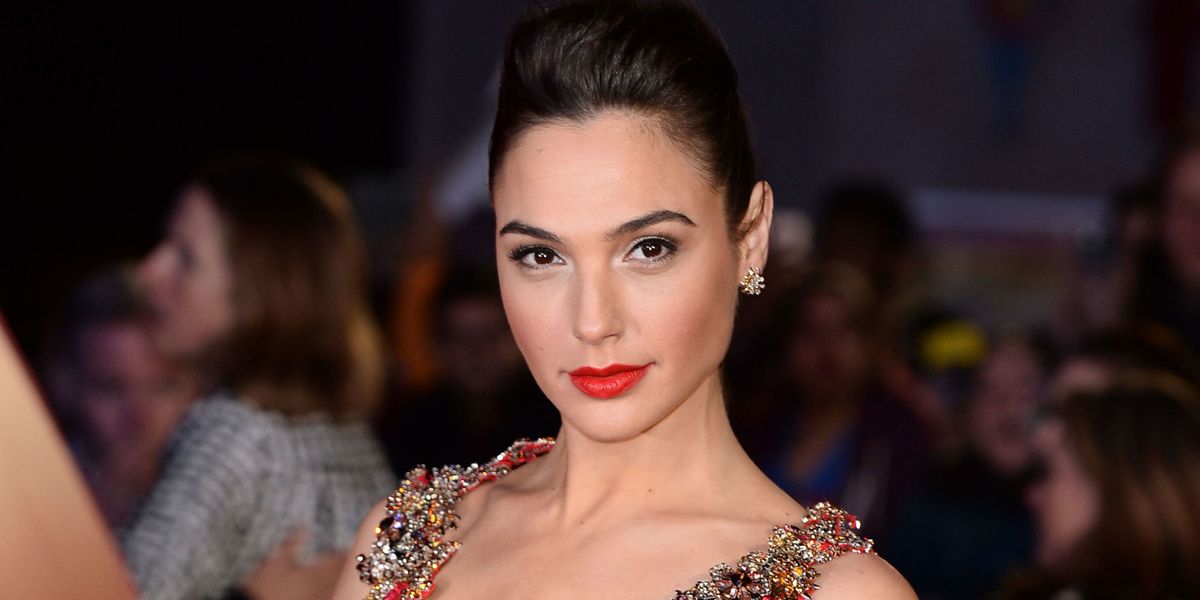 According to Deadline.com, even though “casting for Snow White was long and thorough, studio execs always had their eye on Gadot for the role that started it all when it comes to classic Disney villains,” and “after scheduling was worked out, a deal closed this week.” With her impressive track record as a leading actress–playing everything from a sensual assassin to a stoic Amazon–it makes sense that the former beauty pageant winner, Israeli soldier, and law-school-student would be a shoo-in to play a beautiful, but cold, Disney villain. Gal has also expressed lots of personality and nuance in her performances, so Disney audiences can expect that the actress and mother of three will be able to not only look flawlessly stunning in her Magic Mirror, but also do a good job when it comes to displaying the Evil Queen’s crippling envy and self-doubt! Marc Webb will be directing the Snow White movie with Marc Platt producing it, and the film’s production should begin in 2022. Gal also confirmed the news by sharing Deadline’s article in her Instagram stories! 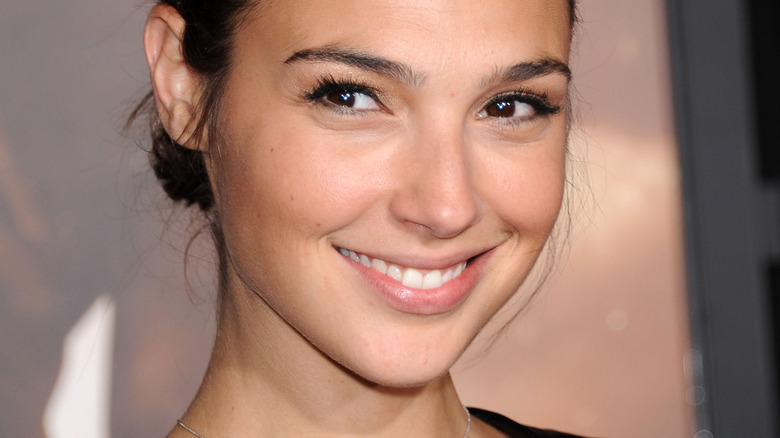 Insiders have told Deadline.com that “the live-action film will expand upon the story and music from the original”, and “Benj Pasek and Justin Paul, the Oscar- and Tony-winning duo behind La La Land, The Greatest Showman and Dear Evan Hansen, will write new songs for the movie”. Deadline.com’s Justin Kroll reported that “a big reason the studio has taken its time on this adaptation is making sure it gets the music right, and insiders say the higher-ups are excited with what Pasek and Paul have come up with following early returns”. 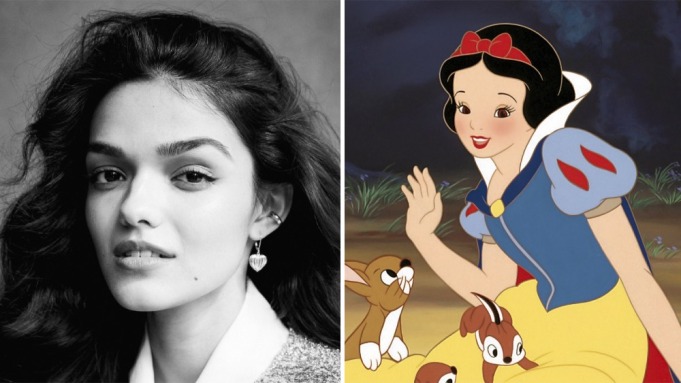 It makes sense that Snow White herself took longer to cast; the actress who will play Snow White must not only be unique enough to make her own mark on the most traditional Disney princess in the entire Disney princess lineup, but she must also have a clarion singing voice like a bell and the soft mannerisms of a demure Disney maiden. The actress who checked everything off on that list was apparently Rachel Zegler, who can be seen in the upcoming film version of West Side Story! According to Deadline.com, “Webb and studio execs had been meeting with talent for several months for the role of Snow White. Zegler’s auditions impressed everyone, insiders say, but another factor was footage from West Side Story that blew away the Disney studio brass who’ve seen it, and helped push the decision across the finish line.” Disney fans will be excited to ‘discover’ Rachel Zegler, since her role as Snow White will surely make her a household name if West Side Story doesn’t–and even though Gal Gadot already has the A-list celebrity status that so many actors dream of, she apparently was particularly “intrigued at the opportunity of joining stars like Angelina Jolie and Cate Blanchett, who previously played iconic villains from the Disney vault.” Audiences will wait with bated breath to see how Zegler handles playing a virtuous Disney princess in a more modern sense than the 1937 version, and how Gal Gadot steps up to the plate as the Evil Queen. Until then, you can see Rachel in West Side Story this December, and see Gal opposite Dwayne Johnson and Ryan Reynolds in their new Netflix movie “Red Notice”!