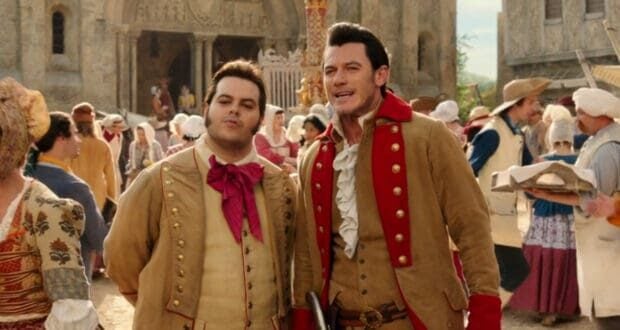 Josh Gad as LeFou and Luke Evans as Gaston in 'Beauty and the Beast', starring Emma Watson. Credit: whatsondisneyplus.com

Before Disney fans head online for the charity-focused trivia night that Lily James is hosting on November 4th, any Disney fanatics who also love Luke Evans (from Beauty and the Beast) may want to sign up for his charity-focused auction! The Welsh actor, who is not only known for his role as Gaston but also for his roles in non-Disney productions like The Hobbit or Nine Perfect Strangers, is offering up a private Zoom session with the proceeds from the auction going towards GLSEN. GLSEN is a charity focused on “creating safe and affirming schools for all, regardless of sexual orientation, gender identity, or gender expression”. The charitable organization expressed their gratitude in the Tweet below.

Emma Watson as Belle and Luke Evans as Gaston in Beauty and the Beast. Credit: www.cgmeetup.net

Thank you @TheRealLukevans for donating a private Zoom to support @GLSEN and our @Charitybuzz auction – Bid for your chance to Zoom with Luke: https://t.co/obkqtn94MV

Luke shared the Tweet on his own account, adding his enthusiasm to have “a good old chin wag” with the auction’s two winners! Luke will also be reprising his role as Gaston in the upcoming Beauty and the Beast prequel series, which will be on Disney+ and which will focus on Gaston’s adventures with Josh Gad‘s character LeFou. In addition, he will be an executive producer for the six-part musical series, and he’s also been cast to play the Coachman in Disney’s Pinocchio alongside Tom Hanks (who is playing Geppetto). His most recent project, called Echo 3, has recently wrapped filming in Colombia.

Let’s have a good old chin wag!! And support a great charity too!! https://t.co/P0MoTx2bLw 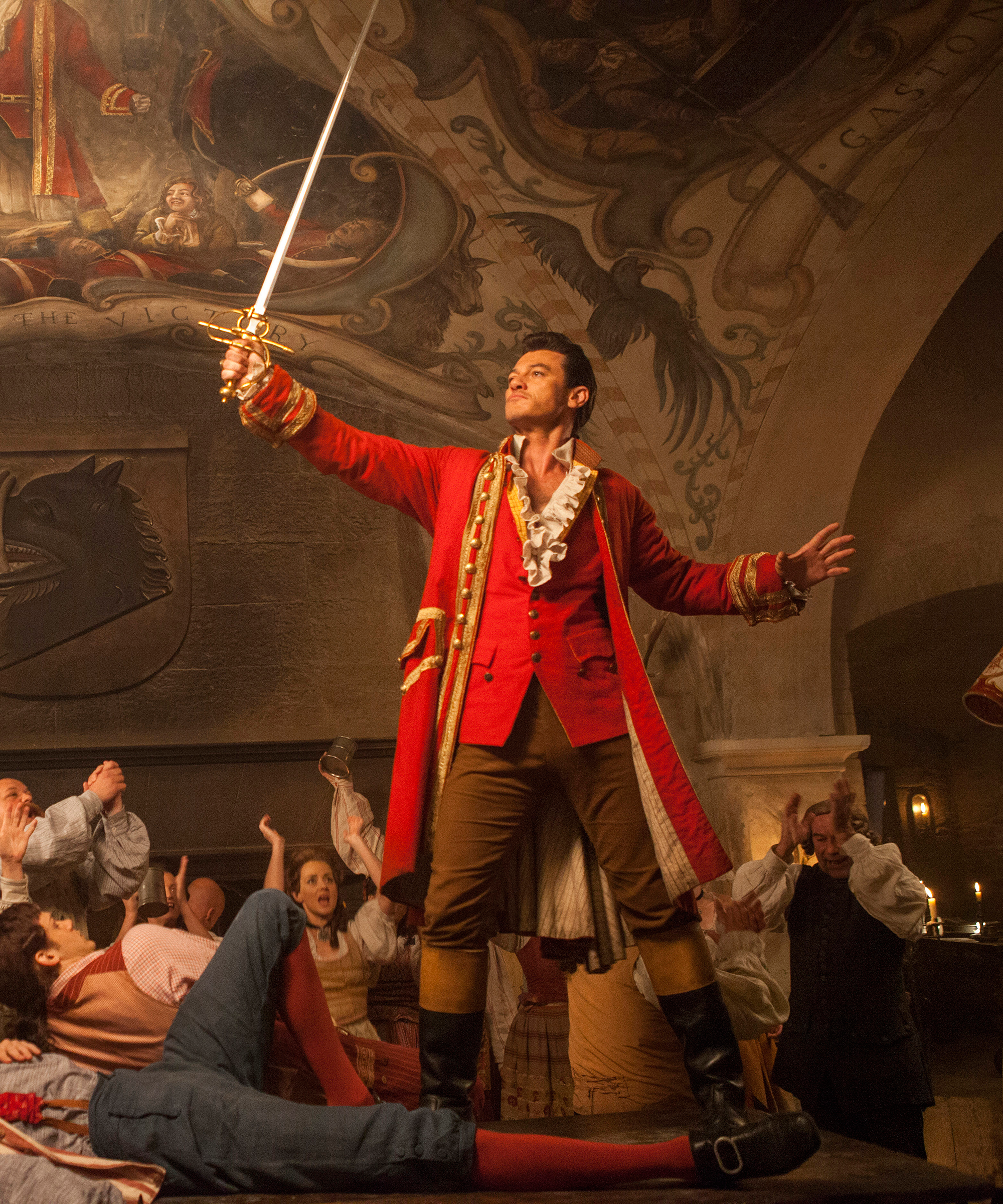 Luke Evans as Gaston in Beauty and the Beast. Credit: Pinterest

The auction ends tomorrow November 4th, and the winner will have until November 4th of next year to book their Zoom call with Luke Evans. Auctioning celebrity experiences off for charity is not a new idea, but it continues to be an effective one, especially when the celebrity in question is a handsome actor and singer like Luke Evans! Are you going to be entering this auction to ‘meet’ Luke Evans and spend some time together virtually? If you need any convincing, check out the clip of him singing on The Late Late Show, and his rendition of “Gaston” opposite Hugh Jackman, for further motivation!