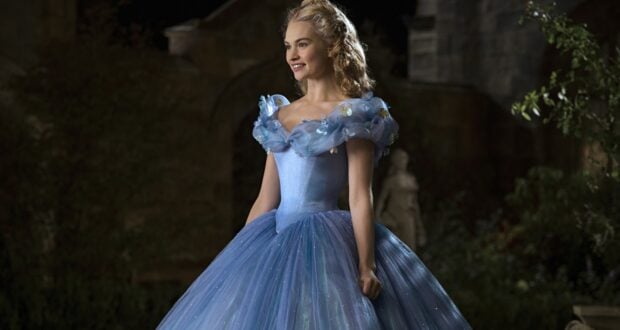 Want To Play Virtual Trivia? This “Cinderella” Actress Is Hosting A Pub Quiz Night For Charity, And Everyone’s Invited

When Lily James was cast as Cinderella in the 2015 live-action Disney movie, there was no one who was surprised. The English actress, who actually “came in to read for one of the stepsisters” instead of Cinderella, convinced director Kenneth Branagh that she was the perfect choice for a Disney princess before he even saw her; it was her voice and the “warmth” and “colours” in it that made him realize she was Cinderella when she hadn’t even auditioned for the role. That kind of humility and genuine goodness is an intrinsic part of Lily James, as confirmed in interviews and by plenty of her co-stars, so the fact that she is hosting a virtual trivia night for charity is just as unsurprising as her Disney princess role! 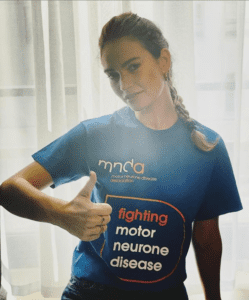 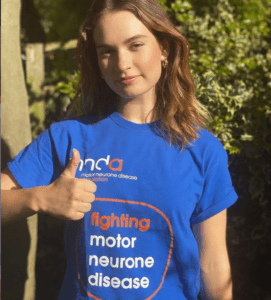 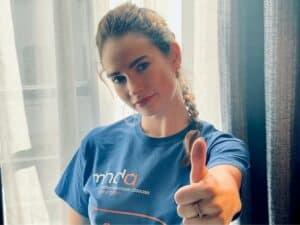 The virtual ‘pub quiz’ night will be at 8 pm UK time on November 4th, this Thursday, and will take place online. Since Lily is hosting the event, it’s likely that there will be a good turnout! A Youtube link will be shared on the actual day on Lily’s Instagram page, and the link to the donation page is here. So far, Lily has raised over 10,000 pounds for the charity in this campaign.

Lily has also been advertising the event on Instagram, and shared a picture of her donning a MNDA T-shirt. “Looking forward to co hosting @thevirtualpubquiz with Jay on 4th November supporting The Motor Neurone Disease Association, a cause close to my heart,” she said. “Get it in your diaries. Cooking up some good questions! Link in my bio to donate. @mndassoc #MNDA 💙”. Are you going to attend this fun and charity-focused quiz night with Cinderella?