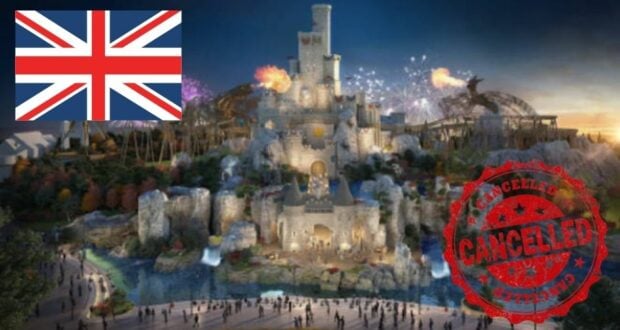 Plans for ‘UK Disneyland’ Are Scrapped

Disney fans who live across the pond in the United Kingdom will be disappointed to learn that they are not getting their own Disneyland Resort or Walt Disney World Resort after all!

The United Kingdom has been planning a London Resort project as its own response to Disneyland Resort and Disney World since 2012, and the London Resort was meant to start construction in 2024. However, the Resort has now been canceled and the £3.5 billion that was meant for it will be going to other areas for two main reasons.

The first reason involves the environment! The 1,245 acres that were meant for this Resort are on the Swanscombe Peninsula (located in between Dartford and Gravesend in Kent) and they were classified as a Site of Special Scientific Interest (SSSI) by Natural England, meaning that the area has to be protected because it provides crucial habitat for rare or endangered wildlife including otters, water voles, and rare species of bird and insect. Land that has been declared for environmental protection in this way cannot, of course, be destroyed to build something like Disneyland. 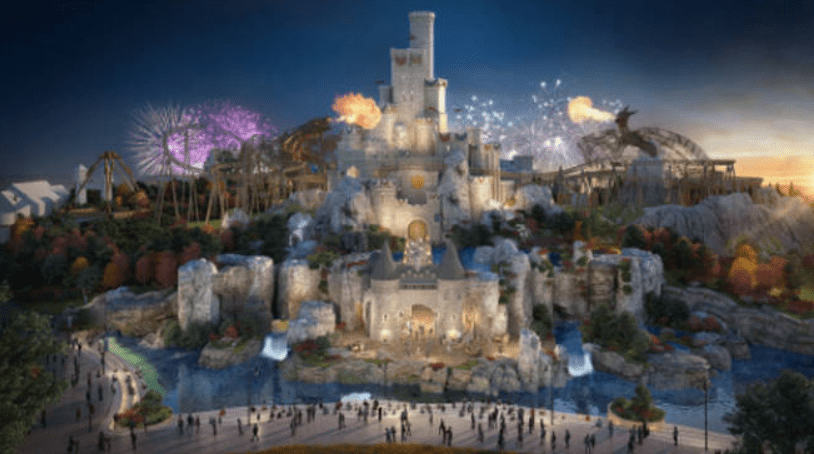 Environmentalists stood up to those who were planning the build on an area of Special Scientific Interest and shared their grievances with media like BBC. “We can’t let such a precious site be lost,” Jamie Robins, from the conservation organization Buglife, told BBC. 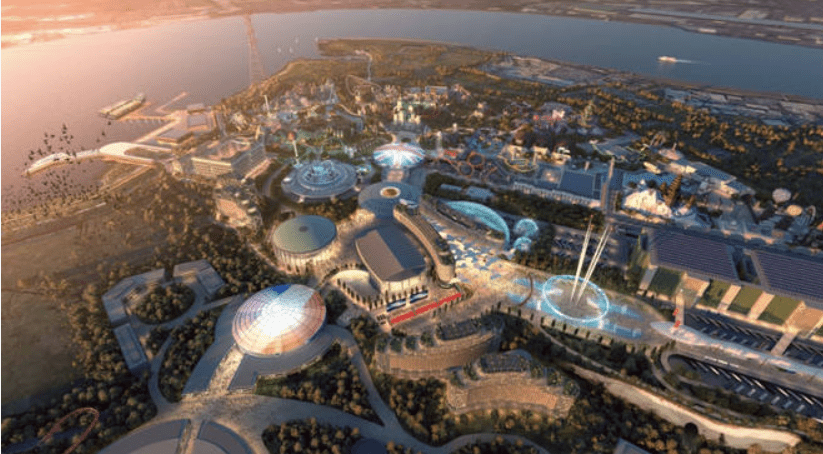 The second reason for the cancellation of this United Kingdom Disneyland was far more economic than it was animal-friendly. The Thames port located in Essex (the location where the London Resort was meant to construct a ferry terminal) was classified as a  – has been classed as a ‘Freeport’ that would be “exempt from certain tax requirements”. Those tax exemptions would make the port a hotspot for many other businesses, resulting in competition for the London Resort and lots of overcrowding.

This London Resort was going to include “hundreds of restaurants, shops, hotels, as well as ‘immersive’ jungles, woods and castles” that definitely sound like the kind of offerings in Disney World, Disney Parks, and Disneyland attractions or shopping districts. 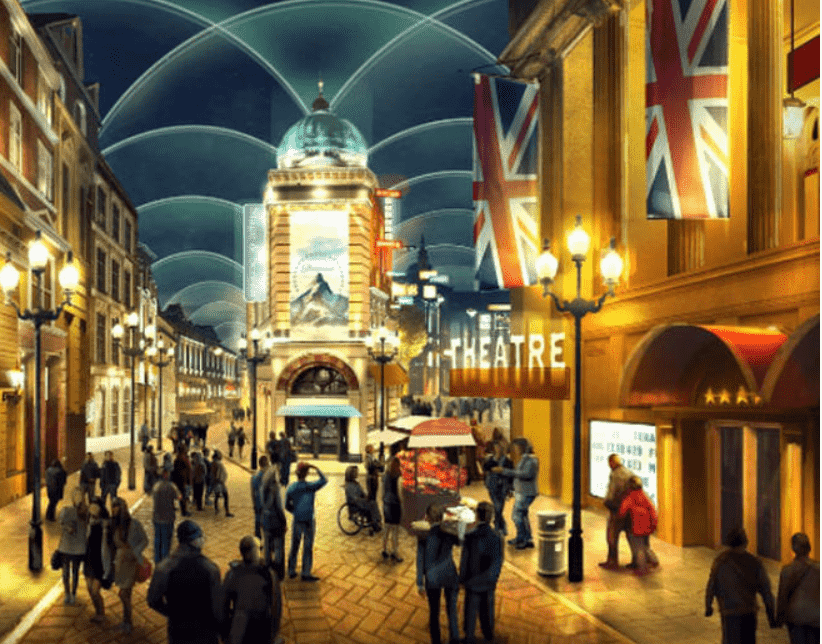 If you were hoping to enjoy a Disney trip while visiting the United Kingdom or living in the United Kingdom, the wildlife of the U.K. and the U.K. tax system have other plans. For now, you’ll have to content yourself with Disneyland Paris Resort!