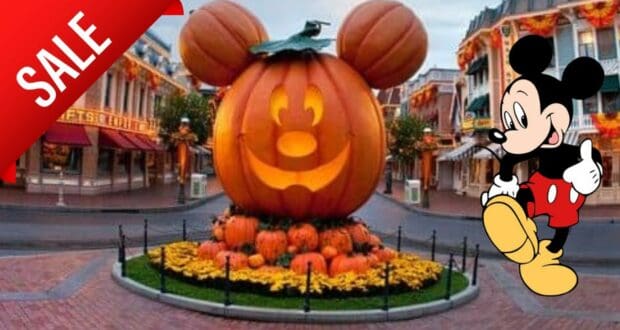 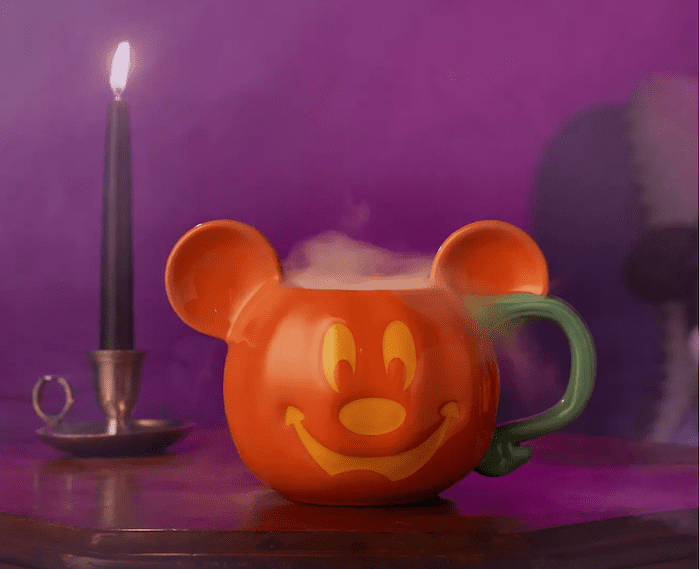 Because this Jack o’ Lantern is so popular, it sold out on the online Disney store called shopDisney extremely quickly. But now, the prized pumpkin decoration has been seen in Disney Springs — and in mass quantities!

A TikTok user (@osomagical) spotted the Mickey Mouse Jack o’ Lanterns at World of Disney, which is a store in Disney Springs, and apparently the store has a significant amount of the beloved Disney decorations.

“If you’re watching this Sunday 9/18, run to World of Disney at Disney Springs for the Mickey Jack O Lantern!”, the TikTok user wrote. Since it looks like there are quite a few shown at World of Disney in the Tiktok video, Disney Fanatics who are just seeing this now might still have a chance to nab a Mickey Mouse Jack o’ Lantern or two!

Mickey Mouse Jack o’ Lanterns are not the only thing that will have Disney Fanatics running to stores frantically; the last of the much-beloved Disney skincare collection has been discontinued, and the remnants have started to show up in discount stores for less than 10 dollars (causing Disney Fanatics to scour the shelves of their local shops). 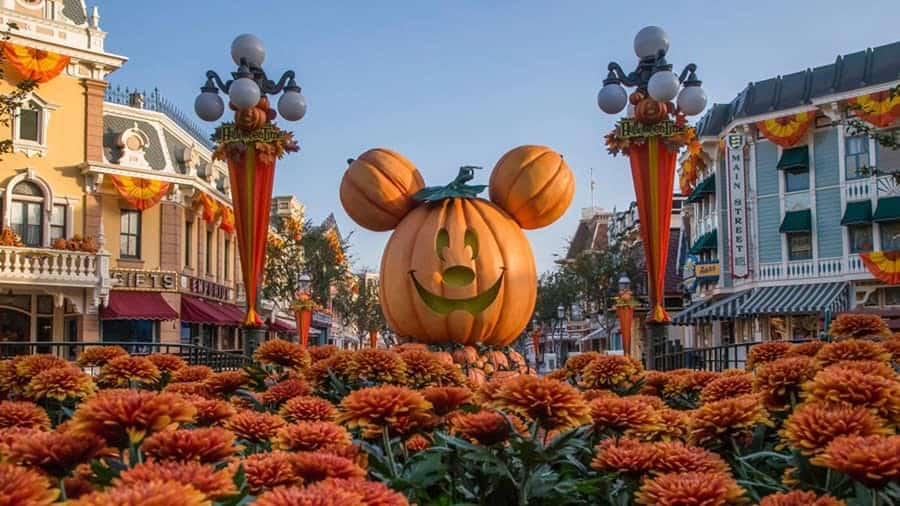 Are you going to be chasing down either of these Disney products in the next few weeks (or less, since the Mickey Pumpkin Jack o’ Lantern will probably be gone from the shelves in just a matter of days)? Remember, if you miss out on this autumnal purchase, you can make your own Mickey Mouse Jack o’ Lantern if you follow this DIY tutorial at home!