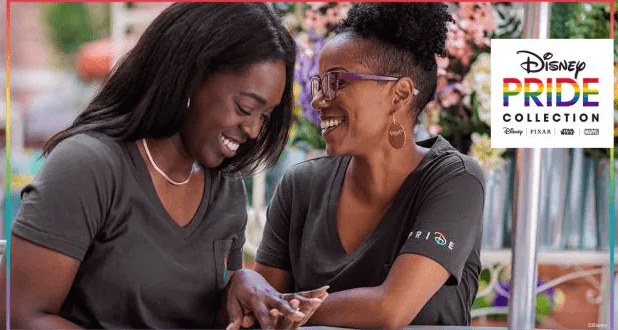 Each year, Disney launches new merchandise lines in celebration of Pride month in June, with items available to purchase in Disney theme parks as well as online through shopDisney. While Disney supports LGBTQIA+ organizations year-round, notably GLSEN, this year the company is working with additional nonprofit organizations to donate proceeds from Pride merchandise collections. 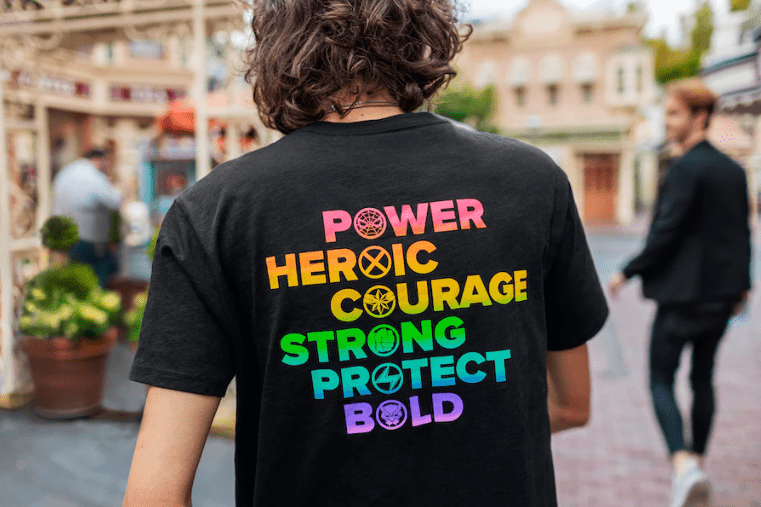 Related Post: ‘Trevor: The Musical’ Set to Debut This Summer on Disney+

The Disney Parks Blog shared that 100% of the profits from Disney’s pride collection (including items from Disney, Pixar, Marvel, and Star Wars) will be donated to support a number of LGBTQIA+ organizations, now through June 30, 2022.

In addition to GSLEN, the organizations that are set to receive funds profited from this year’s Pride collection include PFLAG, The Trevor Project, Zebra Coalition, Los Angeles LGBT Center, LGBT Center Orange County, San Francisco LGBT Center, and Ali Forney Center. Details on each of the organizations supported by the new merchandise line are available at TWDCPrideCollection.com. 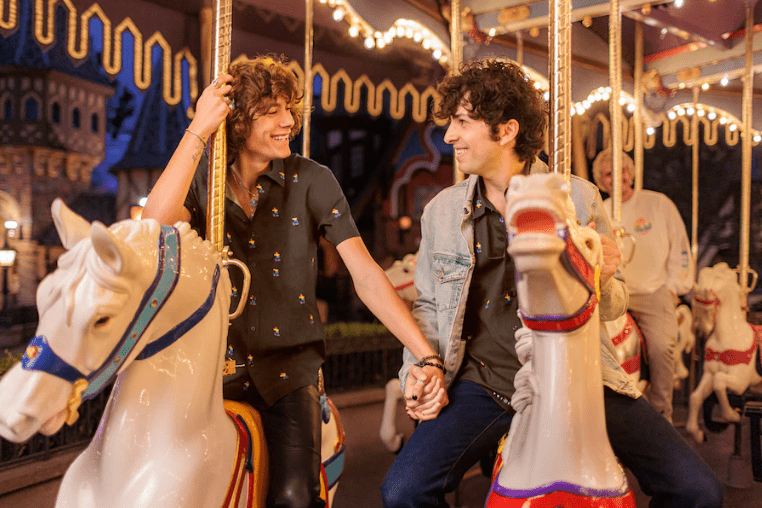 The debut items in this year’s pride collection are already available for purchase on shopDisney.com, with new pieces coming out online later this month as well as at merchandise locations around the Walt Disney World Resort and Disneyland Resort.

The move to donate the collection’s profits follows the addition of inclusion as the Fifth Key (‘to a great Guest experience’), and controversies surrounding the company’s public stance on Florida’s Parental Rights in Education Bill earlier this year, which led to statements of apology by Disney CEO Bob Chapek to LGBTQIA+ Disney Cast Members and allies, as well as a promise to do better by the Disney community. 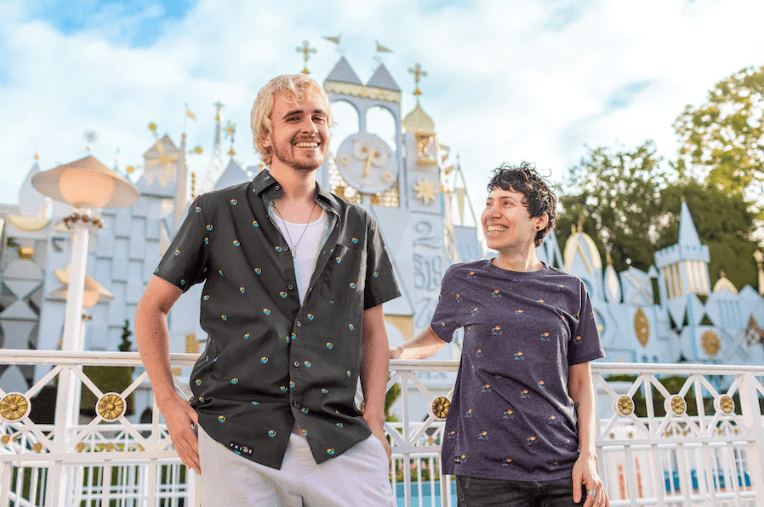 And, at Walt Disney World and Disneyland, Guests will find themed food and beverages, new PhotoPass shots, entertainment, art, and more in celebration of Pride month. We’ll be back with additional details on new offerings coming to the theme parks this June soon, and in the meantime, you can check out some of the new Pride collection at shopDisney.com.