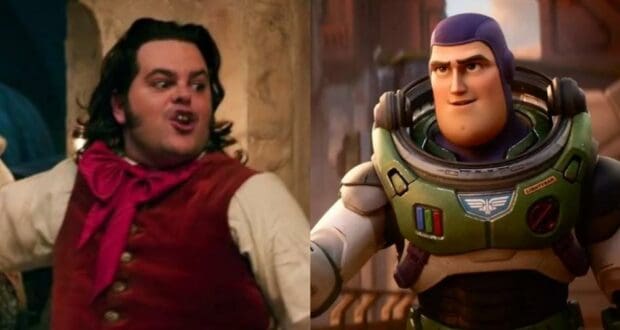 So, it appears that Disney bosses will allow a same-sex kiss to be included in the final cut of Pixar Animation Studios’ highly-anticipated upcoming feature, Lightyear. Considering the news comes after CEO Bob Chapek was grilled for not being sufficiently outspoken against Florida legislation than a very vocal contingent, the decision was viewed by some to be a pandering play to appease those masses.

This is the latest attempt by Disney to drop LGBTQ+ representation into its movies. They’ve had a lesbian couple kissing in the background of a victory celebration in Star Wars: The Force Awakens, one of the Russo Brothers playing a gay man at the beginning of Avengers: Endgame, Josh Gad turning LeFou flamboyantly gay in the Beauty and the Beast remake, Billy Eichel turning Nathan Lane’s wise guy Timone into an overtly gay meerkat (just because Nathan Lane is gay does not mean Timone was actually gay, but I digress), and Jack Whitehall playing the very effeminate gay brother to Emily Blunt’s Lily Howden in Disney’s Jungle Cruise movie. All of these character add-ins or changes have been subtle–albeit at different levels–but the announcement of each instance has sparked controversy. And on top of that, Disney will create a “task force” to ensure more LGBTQ+ representation is included in content going forward. 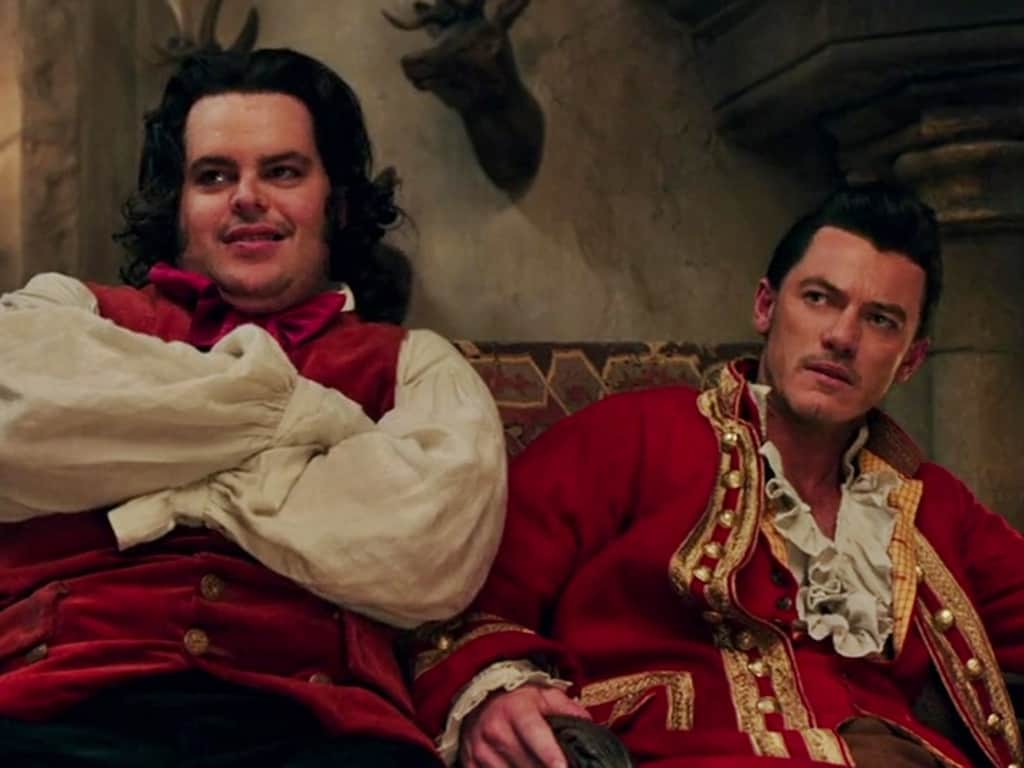 Josh Gad and Luke Evans in ‘Beauty and the Beast’, which starred Emma Watson. Credit: Disney

Whether or not it is simply due to social pressure, the further inclusion of overtly LGBTQ+ content is arguably inevitable. But, I have to admit, in every instance–especially in Pixar’s Toy Story spinoff, Disney is asking for more trouble than it has to take. Because rather than adding “inclusiveness” through introducing new characters and new stories, Disney is altering the characters and stories fans already know and forcing them to accept it.

There are more examples, but all of the ones I have mentioned have one thing in common: Disney is choosing to squeeze LGBTQ+ inclusion into already established classic IP. Generations of people have grown up on these movies and their characters. Obviously, people would want to share elements of their childhood with their own kids. Disney has always been SAFE in that regard. The story, and the world of that story, is already checked out as something watchable that–as Walt said–the parents and the children can have fun experiencing together. Too many people already take ownership of these characters and stories. 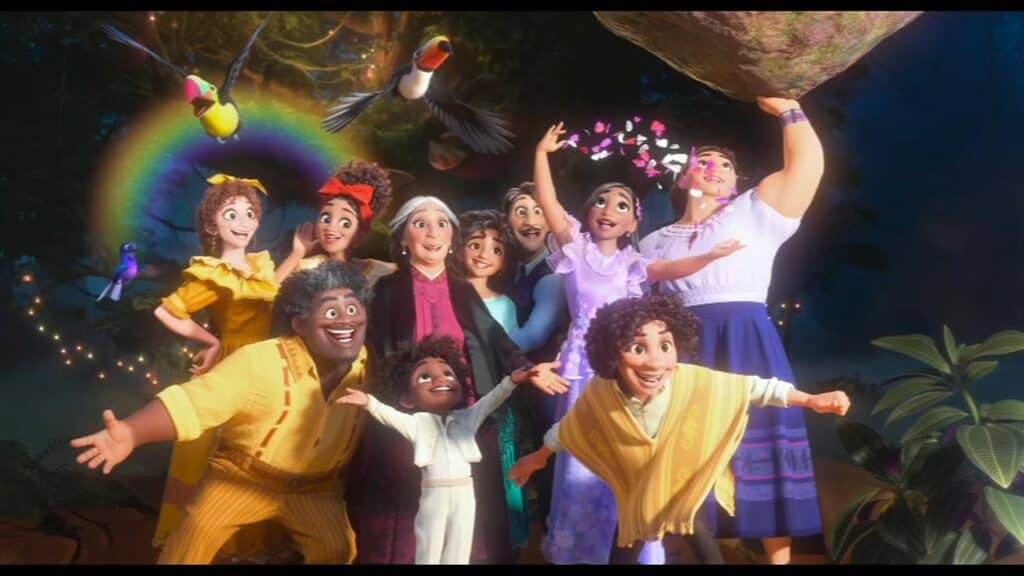 The now-Legacy Characters and Stories are already accepted by everyone. They have proven that LGBTQ+ content is not necessary for them to achieve success. And, here is the inconvenient truth: a lot of parents and Disney fans are not okay with exposing their kids to same-sex stuff yet. So, ironically, a remake designed to be more inclusive actually becomes less inclusive.

On top of that, Disney’s add-ins are also insulting to the stories and the fans pushing for them. On the fan front, Disney filmmakers are continuing to say that it is not worth the money to create a whole new movie and character for the LGBTQ+. So, they recycle pre-existing characters that are already proven to be successful in making sure the representation is profitable and expect the concerned fans to be distracted by being given a classic character. On the story front, Disney’s add-ins are unnecessary to the fulfillment of the stories and intentionally distract from them, especially when the add-ins are announced like they were for Jungle Cruise and Lightyear.

What arguably could have been just an instance naturally included in a movie that fans have no time to think twice about now instigates a frustrating parody of “Where’s Waldo?” for fans on both sides of the issue: “Okay, Disney. Where’s the gay stuff you were bragging about?” 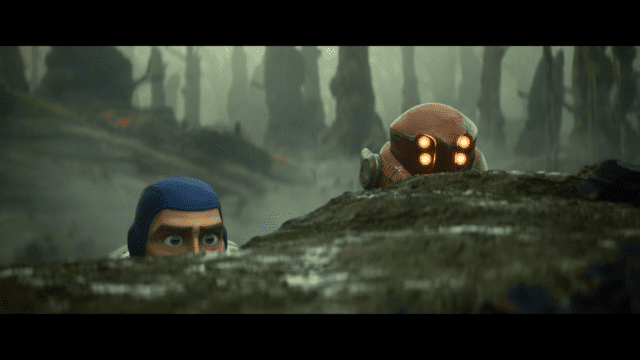 Buzz Lightyear was already a character for everyone, but he was really a character for the boys. Pixar’s Lightyear was supposed to be a fun, action-packed adventure movie in space for the boys. Now, that frivolous escapism is cut short in order to appease a politically vocal contingent. And what makes it even worse is the social righteousness that comes along with it. Any boy or parent who speaks up about it is automatically labeled a bigot or a homophobe when, in reality, they just did not want to deal with that in the midst of fighting off Zurg and his army.

I do not mean to project any personal prejudice here, but instead, highlight a general observation of a concerning situation. This is who people are. I will admit, though, that the best-executed example of inclusion is Jack Whitehall’s McGregor Howden in Disney’s Jungle Cruise. While a bit over-the-top in flamboyance–which adds a level of comedy–, the pseudo-life debt he is paying due to Lily’s commitment to accepting and defending her brother actually adds something to the story and is just subtle enough to allow concerned parents to avoid that conversation altogether. But I still believe the publicity that the story move received was enough to hurt the film’s reception rather than just treating it like it was normal, albeit by sparking people’s “ignorance,” but that is the thing: ignorance will not go away. 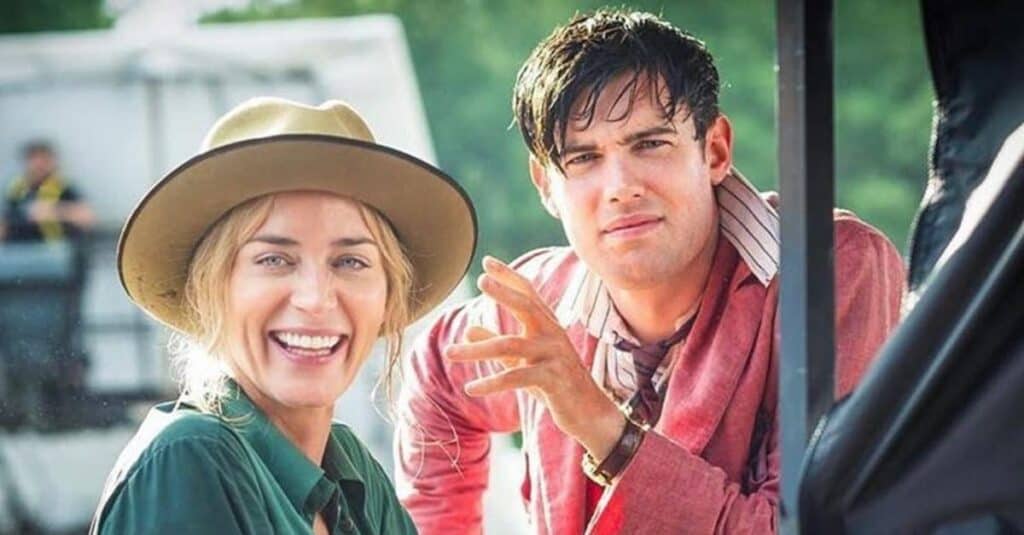 When I look at the current situation among Disney fans regarding the movies, it feels like we are all kids sharing toys at playtime. We are already in the middle of a set game when some other kids want to change some things that weird us out. We protest and say we were here first, and that’s not how we have agreed to play with those toys, but the teacher scolds us for not being inclusive and tries to guilt us into forfeiting the toys. So, the fun is ruined on two fronts, leading us to walk away and go find another place to play. Continuing this metaphor, Disney is not a toy chest. It is a toy factory! Give us new toys with which we can set those new identities, and playtime will be much more harmonious.

I sincerely believe that Disney could be pushing much more overtly gay material with a much higher level of tolerance from its entire fan base if they chose to do so through brand new content, where choosing to avoid it does not require fans–especially parents–to skip out on a beloved character they haven’t seen in years.

One can now argue whether or not films like Jungle Cruise and Lightyear are truly original or if they are built on enough pre-existing content. And one can argue that Pixar still caught a lot of flack for their inclusion of a gay police officer in Onward. But it is the originality of Onward that attracted people to the screen, eliminated most protests, and kept the feeling of lost content to a minimum. 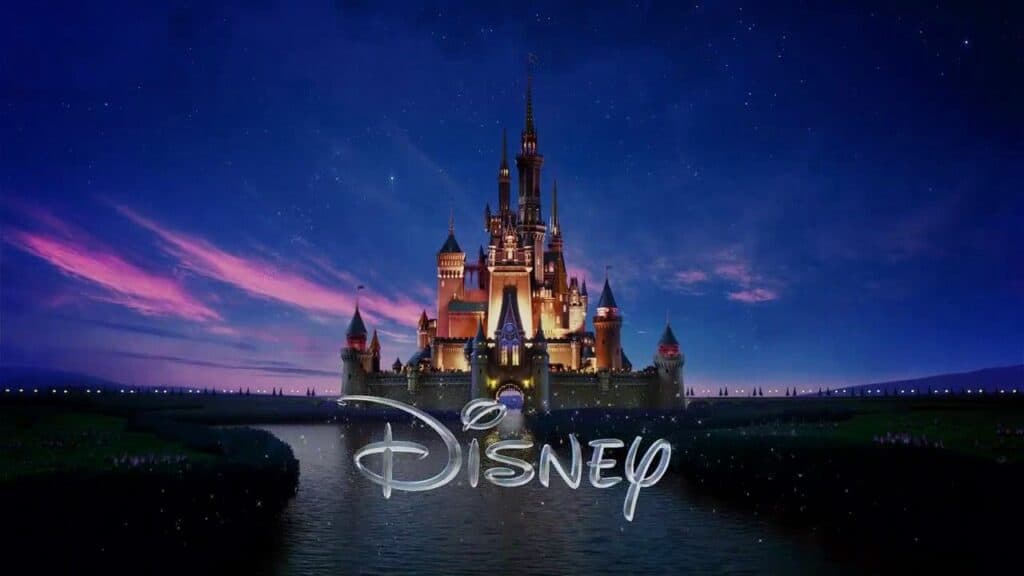 But either way, enough of the fan debates about which characters are actually gay. Enough post-release “confirmations” from actors and directors, and enough of the re-writing of classic characters with whom we have all grown up. Give us something–and someone–completely new, own up to it, and let the fans decide as they lower their guards, knowing their characters and stories will stay just as they left them.

Disney/Pixar’s Lightyear starring Chris Evans is set for a theatrical release on June 17, 2022.