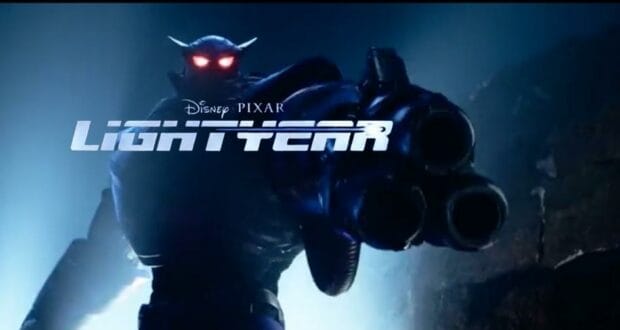 On Tuesday, February 8, 2022, Disney and Pixar released a new trailer for its upcoming animated film, Lightyear. And we can just about confirm that the origin story of everybody’s favorite space ranger, Buzz Lightyear, will feature the Evil Emperor Zurg as the film’s chief antagonist!

A Closer Look at Chris Evans’ Buzz Voice, Other Characters

The new trailer also gives Disney Fanatics a true glimpse at Chris Evans’ Buzz voice. Since it was first announced the Captain America star was taking over the Space Ranger role from Tim Allen, a lot of fans reacted with concern or outright rejection. However, as soon as this reporter heard Evans say “Buzz Lightyear, mission log,” I knew that Disney made the right choice.

The trailer also shows us more of the supporting cast, especially Buzz’s new robotic companion, “Sox.” Still no sign of the fan-favorite “Little Green Men,” though.

Lightyear plot: What we know so far.

Fans also learn a little bit more about the plot. We find out that Buzz and his fellow humans have been marooned on a strange planet for over a year and are trying desperately to get home. Whether “home” means Earth or not, remains unclear at this time. However, it appears that in their attempts to get home, they encounter what Buzz describes as “just a massive robot.” Even though the words Zurg aren’t uttered in the clip, the shape, figure, red eyes, and three-barrel ion blaster give enough clues for us to see that it’s Zurg. 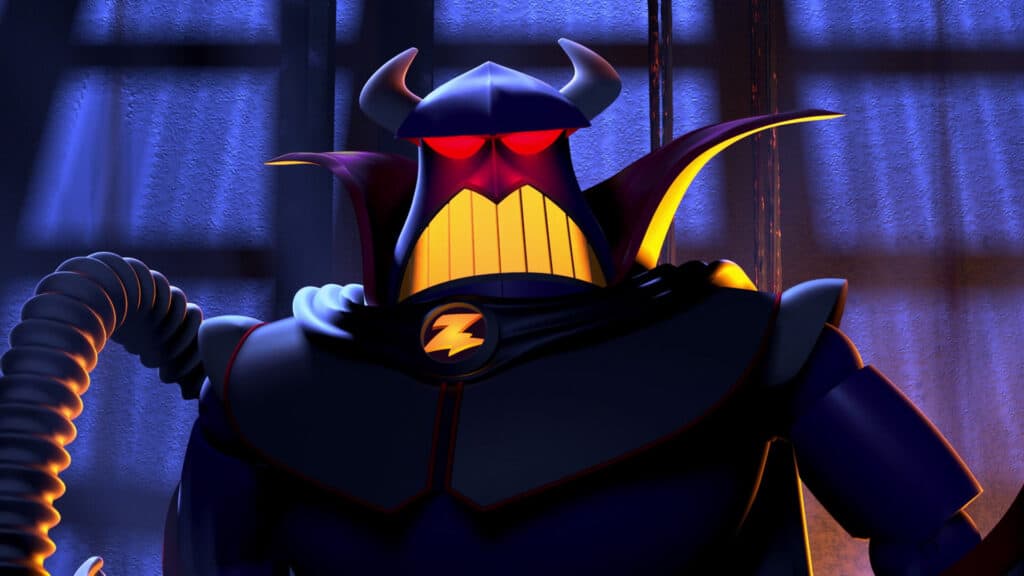 Whether Buzz and his crew of Space Rangers accidentally provoked the “robot” or if they found themselves the next target of its interplanetary raid, remains to be seen.

Zurg was first mentioned in Disney and Pixar Animation Studios’ Toy Story and first appeared on screen as a toy in Toy Story 2. Zurg would also serve as the sinister and sassy prime baddy for the 2-D animation movie and television series, Buzz Lightyear of Star Command. 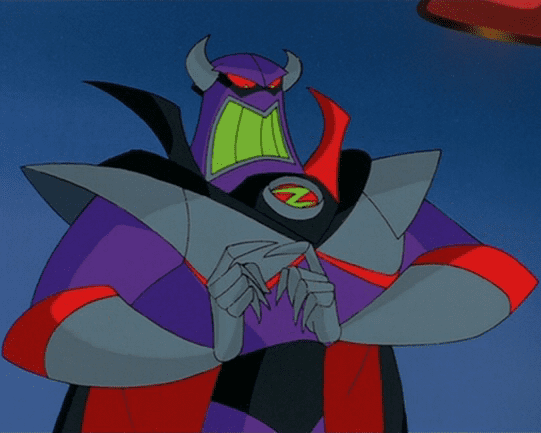 Disney/Pixar’s Lightyear will tell the definitive origin story of the original Buzz Lightyear that inspired the Buzz Lightyear toy that starred alongside Tom Hanks‘ Woody for decades. Chris Evans will be the third actor to play the title role following Patrick Warburton‘s performance for the Star Command series. The film is set to be released in theaters on June 17, 2022.