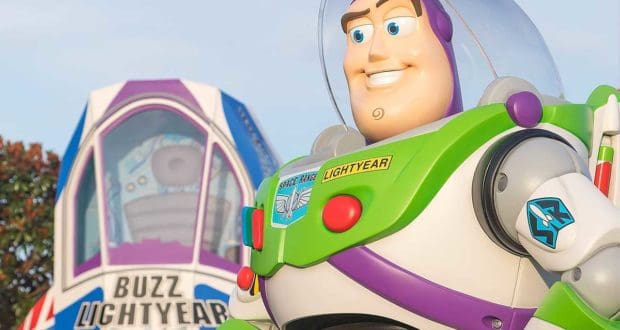 The New “Lightyear” Trailer Is Out, And Chris Evans Is Taking Over As Buzz

Disney has been doing plenty of spinoffs, prequels, and sequels in recent years, and with the notes of finality in Toy Story 4, we weren’t surprised to learn that Disney Pixar was finding a way to capitalize on the still-popular franchise with a brand-new Buzz Lightyear prequel. It doesn’t look like Woody, Slinky, Bo Peep, Sporky, or any other Toy Story characters will be making appearances in this movie (which makes sense, since it’s focusing very deliberately on Buzz Lightyear’s backstory) but we’re not surprised by the lack of Toy-Story-focus–because judging by the teaser trailer, this movie is going to be far more intergalactic action and far less familial hijinks!

To infinity and … 🚀 Experience the origin story of a Space Ranger in @Pixar’s #Lightyear, in theaters Summer 2022. 💫 pic.twitter.com/PxW6SUcfj4

While the new trailer doesn’t provide us with much information about Buzz’s exploits (or where he really is, although we know that it’s theoretically meant to be about the human whom the toy is based on instead of the toy himself), it definitely looks like the new movie has lots of Star Wars-style mixed with Marvel Studios aesthetics. The Star Wars influences are clear in the Space Station’s hangar at the beginning of the trailer, and we can see something loaded in the rocket’s payload bay that seems suspiciously like the Tesseract from the Marvel Studios Avengers movies and the expansive Marvel Cinematic Universe. 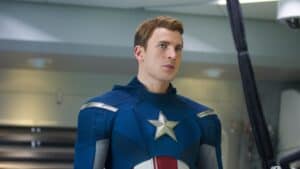 Buzz Lightyear hardly speaks during the teaser trailer, but what little he does say might not sound so far from Tim Allen’s voice that Toy Story fans notice. But once longer trailers are released, it will become clear that the new voice of Buzz Lightyear is Chris Evans! This, too, seems like a strategic move on Disney Pixar’s part; by keeping Chris Evans on the Disney payroll, so to speak, they’re still keeping Captain America fans interested in Disney or Pixar content just like they’re doing for Toy Story by making a movie that puts the spotlight on Buzz Lightyear. “Lightyear” is set to come out on June 17th in 2022, and we’ll be curious to see how its plot develops as more detailed trailers come to ‘light’! 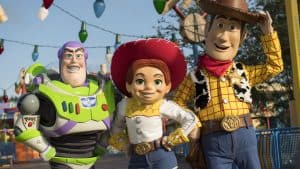