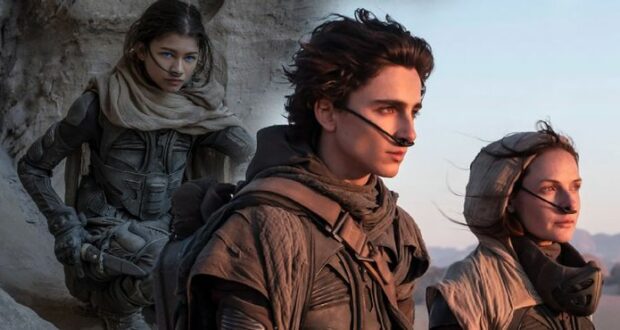 Dune: Part Two’s Release Date Has Been Announced, And Zendaya Will Have A Bigger Role In It

Movie-viewers everywhere have been talking about Dune this week, since Part One of the trilogy is now on HBO MAX, and it’s just been confirmed that the Part Two that fans were clamoring for is definitely happening in 2023 (Part Three will be focused on the plot from Dune Messiah). Timothee Chalamet, the half-French actor who not only was the lead in Dune: Part One but is also playing Willy Wonka in a new prequel, confirmed the news about the sequel with the Tweet shown below.

This will come as good news for many Disney fans who are partial to the charismatic Disney Channel star and Marvel actress Zendaya, whose character Chani only got seven minutes of screentime in Part One. Zendaya was shown many times in the movie’s trailers, no doubt due to her influence and popularity, but she did not end up being in the movie very often. Since it was confirmed by director Denis Villeneuve that her character will have a larger part to play in Part Two, Zendaya fans and Disney fans can leap for joy! The planned release date for the sequel is October 20th, 2023. 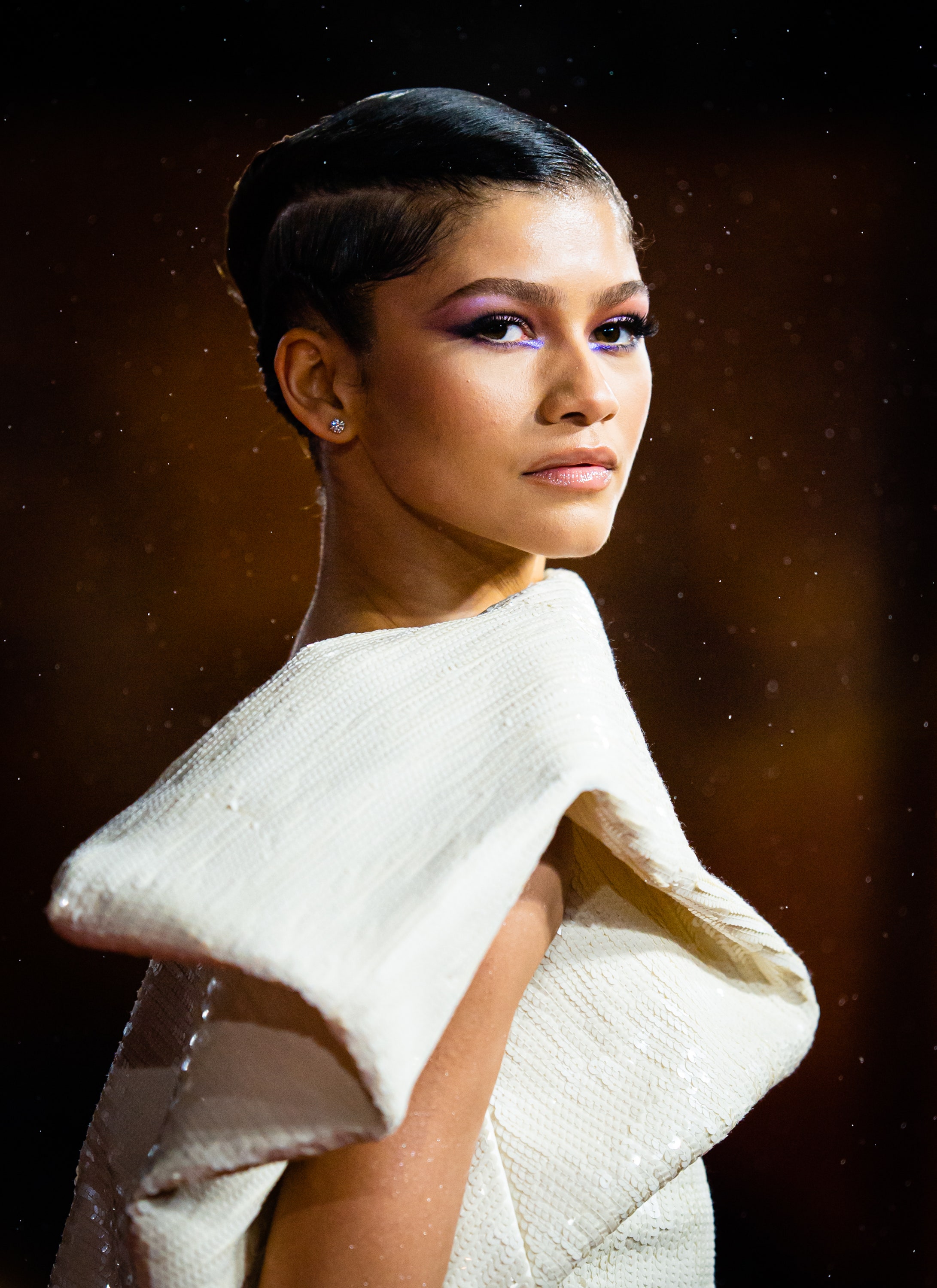 Dune: Part One was an unexpected choice for many Disney fans; it’s a science fiction movie based on the long and complex book that Frank Herbert penned back in 1965. The story is a serious and emotional one, very unlike most Disney movies, but it does have a star-studded cast with Rebecca Ferguson and Jason Momoa adding more star power to the cast list. Have you seen Dune: Part One already? Are you excited to see Dune: Part Two in 2023–and more importantly, are you curious to see how Disney Channel veteran (and Spider-man actress, not to mention real-life Spider-man girlfriend) Zendaya will bring her Emmy-Award-winning acting chops into the spotlight for that sequel?

2021-10-26
Sharon
Previous: Colourpop Launching New Makeup Line Inspired by “The Nightmare Before Christmas”
Next: Meet the Cast of “Disney Princess – The Concert” in Disney Springs on November 8