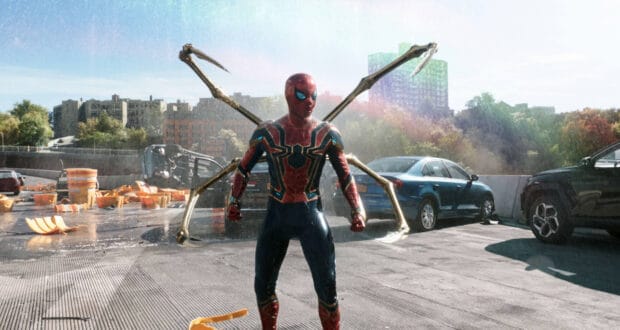 As with any Marvel movie or Avengers installment, the newest Spider-man film has been eagerly awaited by fans. Now, a trailer for the upcoming movie has been released–and since the previous film ended in a massive cliffhanger preceded by an epic plot twist, viewers have been all the more eager to see what happens next. They aren’t likely to be disappointed, because the new trailer reveals that the plot heavily involves Doctor Strange. Doctor Strange, the star of his own film and a well-established member of the Marvel universe, comes with multiverse realms and special effects that always impress the audience. His ability to control dimensions and travel through both time and space makes him an unique foil to Peter Parker, Spider-man’s normal alter ego, since Spider-man tends to focus on physical athleticism and gymnastic stunts. Their pairing should make for an interesting film, and even more so since the trailer has revealed that editing time itself is the movie’s focus.

In the previous film, Spider-man: Far From Home, Spider-man’s identity was revealed deliberately by the villain Mysterio before his death. Spiderman was painted as “Public Enemy Number One”, with no ability to defend himself or explain the full story. Judging by this new teaser trailer, Peter’s aunt, Happy Hogan (played by Ironman director Jon Favreau), his best friend Ned, and his love interest Michelle (played by Zendaya) are the only ones by his side…but that soon changes, too. It is implied in the trailer that Doctor Strange’s efforts to undo Mysterio’s damaging reveal will have devastating consequences, making Peter’s Spider-man identity unknown to the people closest to him. As Doctor Strange and Peter work together to undo what they’ve done, matters are complicated by the appearance of Doc Ock, a villain that Marvel fans will recognize from Spider-man 2. 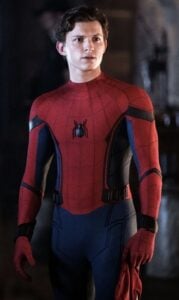 The reaction to the trailer has been positive so far (with some fans even inexplicably comparing Doctor Strange to Frozen’s Elsa), and actor Tom Holland (who plays Peter Parker) advertised the teaser on his social media, acknowledging how eagerly-anticipated the movie has been. The actor has portrayed Peter with an impressive amount of depth in the previous films, conveying both the naivete and bravado of a teenage boy with unique responsibilities, and we’re excited to see him intensify the role further as Spiderman is challenged on every front! What did you think of the trailer, and are you excited for the new film?