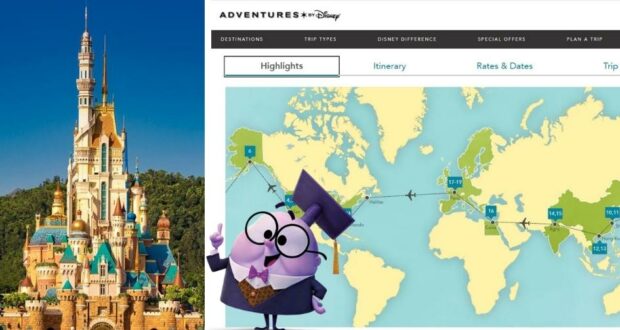 Just a few weeks before this article’s publication, Adventures by Disney revealed one of its most exciting trips yet: the chance to visit every Disney Park around the world and more via private jet. This trip would take Guests around the world, offering authentic cultural experiences along with VIP Disney treatment as well as stops at two World Wonders: the Taj Mahal and the Pyramids of Giza. 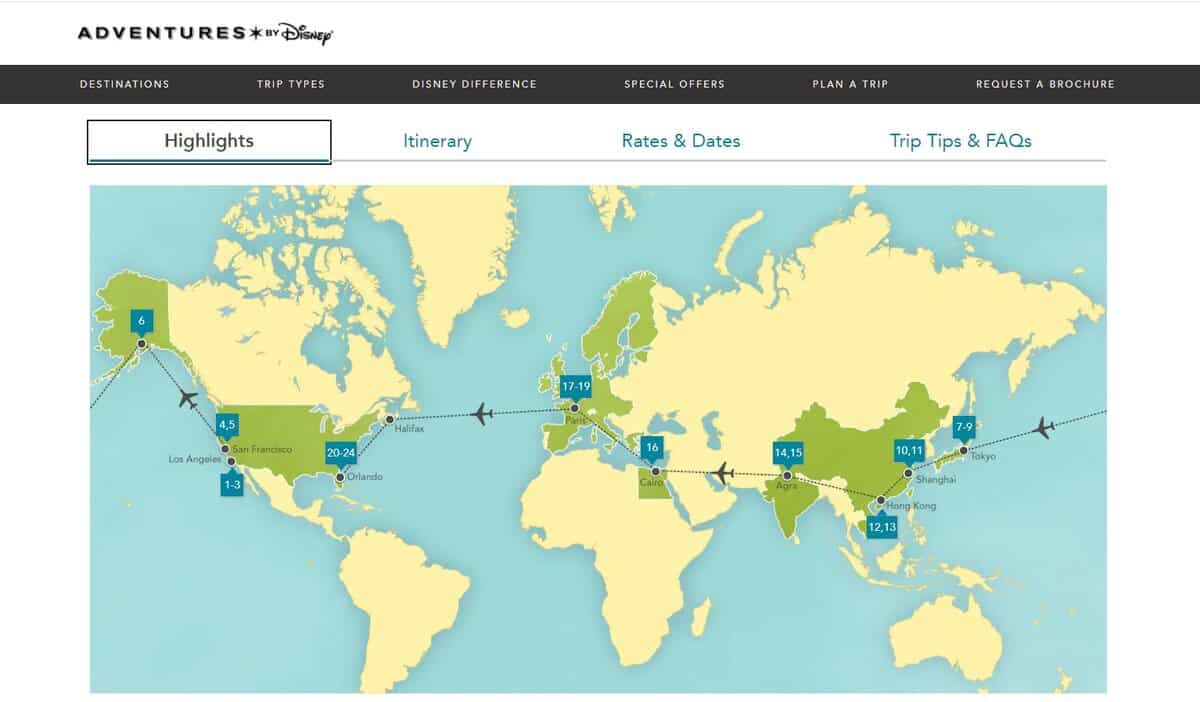 Spots on this adventure started at $109,995. But, despite the price tag, the adventure was quickly sold out. Now, it appears that airline and travel site The Points Guy (TPG) has stepped up to provide Disney Fanatics with an itinerary to match Adventure by Disney, utilizing airline points and miles to cross off the same bucket list for less than $20,000.

Every flight on this trip is business class, which only seems fair given you’d travel by private jet on Disney’s $100K trip. We focused on visiting all of the Disney parks and dropped the visits to the Taj Mahal and Pyramids of Giza. (We feel those really deserve their own dedicated trip.) We swapped out on-property Disney hotels for hotels you can book using rewards points.

We’ve also scratched a few of Disney’s VIP experiences that are not open to the general public, including a visit to George Lucas’ Skywalker Ranch near San Francisco and a tour of The Walt Disney Studios in Burbank, CA. 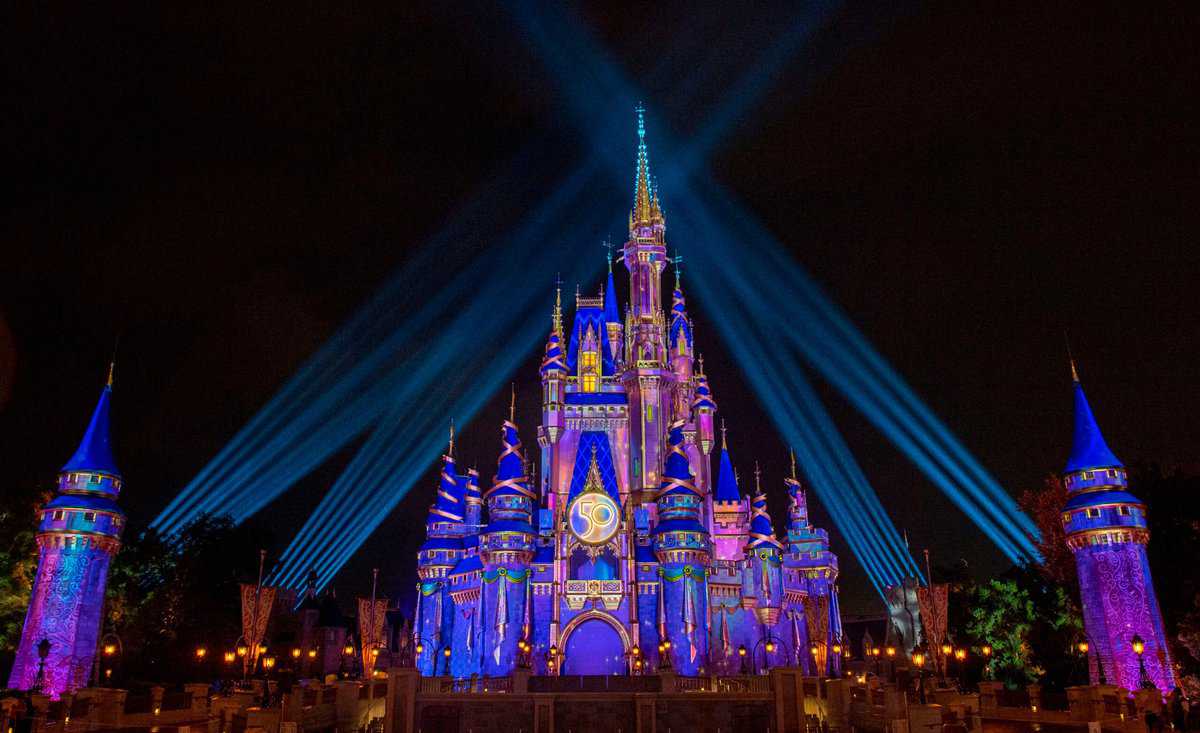 While TPG’s recreated trip does, in fact, follow the same skeletal itinerary as Adventures by Disney, some things are going to be different. For example, all hotel suggestions are off-property in order to utilize Radisson, Sheraton, and Mariott Bonvoy points. The one notable on-property stay is at the Walt Disney World Swan Reserve. You and your family will also be making this trip on your own instead of having Adventures by Disney travel guides with you.

Click here to get the full details on how you can make your Disney Parks dream come true by yourself! 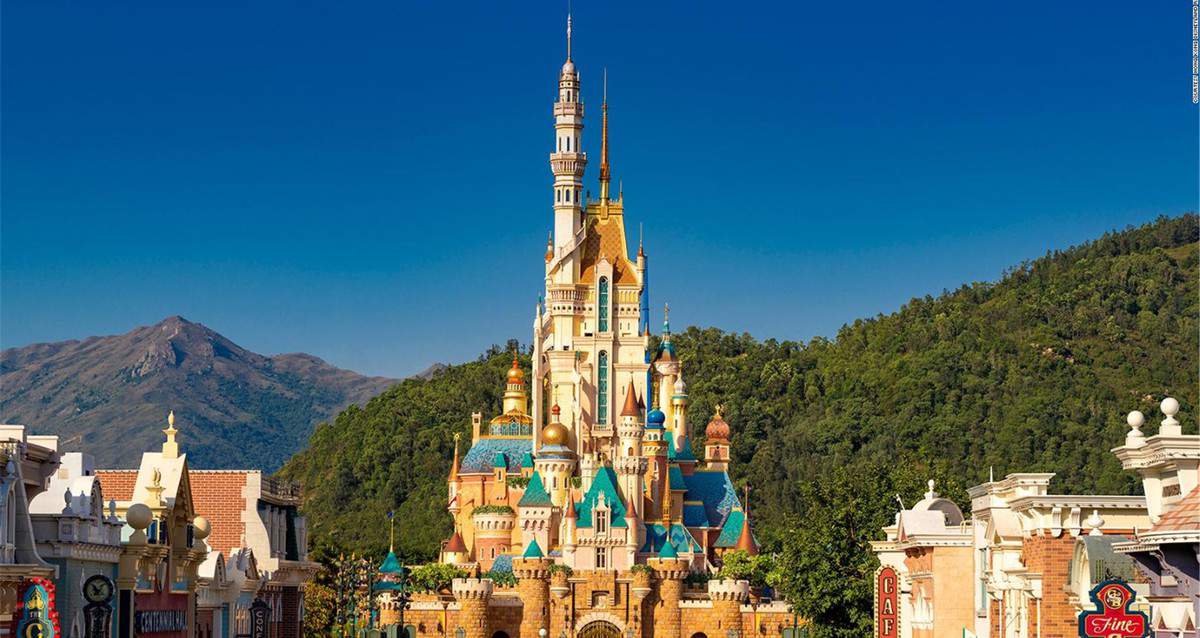 Adventures by Disney Disney Parks Around the World The Points Guy 2022-07-15
T.K. Bosacki