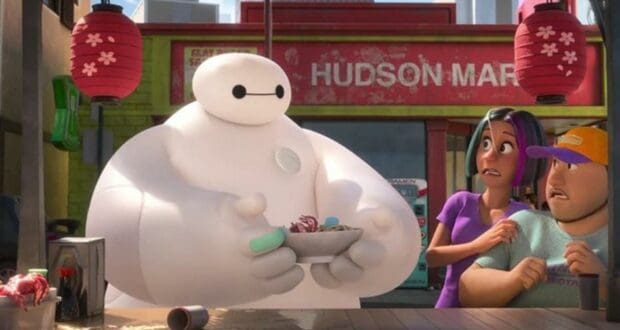 Yesterday, another highly-anticipated series dropped on Disney+ that left this reporter disappointed. Once again, the creatives at Walt Disney Studios have figured out a way to ruin what was supposed to be a fun show for the whole family in a way that was as unnecessary and bafflingly self-righteousness as stuffing broccoli into an ice cream cone because of the “nutritional value.” But I’m getting ahead of myself here. 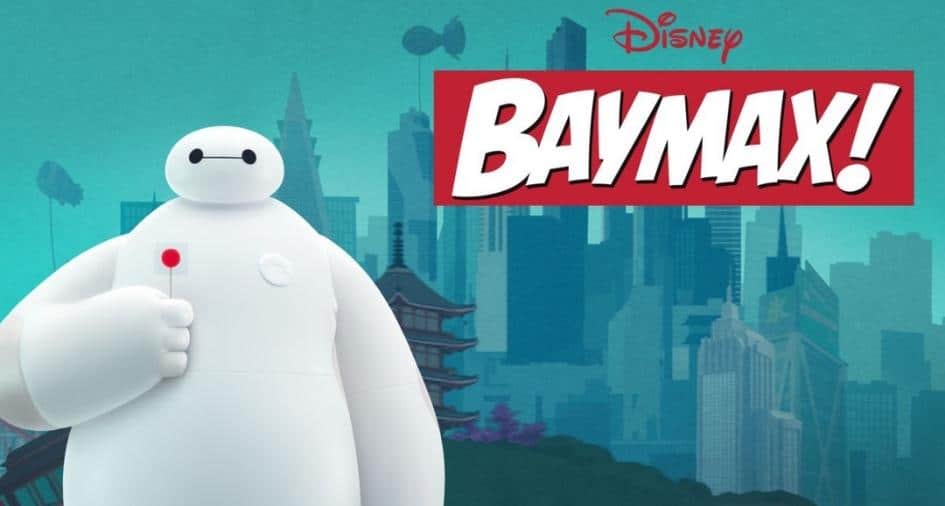 Once upon a time, television shows used to have what was commonly referred to as a “very special episode.” These once-in-a-blue-moon episodes were when the showrunners decided to sit everybody down and force an important social message down their throats. They put the usual fun–and often the entire overarching storyline–off to the side for a serious discussion. Just like most things, the “very special episodes” were fine in moderation. They also often came with a warning so that parents or viewers who were not comfortable with the episode’s topic could opt out without being passively shunned from the whole show.

It appears those days are gone, though, as the 12-minute episodes shoved some kind of unnecessarily divisive topic down its audience’s throat. The Burbank-based animators at Walt Disney Animation Studios are making everyone deal with uncomfortable and divisive issues, ruining the idea that Disney movies and shows can be an escape from real-world issues. Going back to my ice cream metaphor, they dispersed “representation” into each episode with the same blind and self-righteous intent that would make one stuff vegetables into a kid’s ice cream. And it is not even in a semi-acceptable way like a proverbial Azuki or Halo Halo (both of which I do not have a taste for, anyway). It does not matter if it is “the right thing to do.” It does not matter if it is “representative.” It is not the place for any such action. But still, we get another even more overt and uncomfortable “first period” story than Pixar’s Turning Red that has a blatantly masculine-appearing but trans-identifying person giving Baymax advice on pads and tampons and then we get a gay guy asking another guy out. Like it or not, Disney animators, there are still a lot of parents who are not okay with their 12 and under kids being exposed to that! Especially without warning on a show that was expected by many to be “safe” from such things. 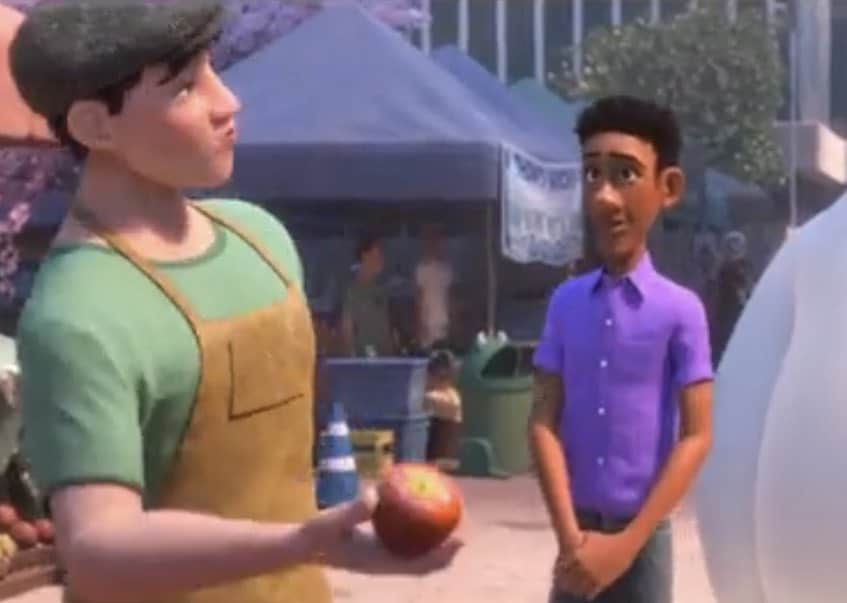 This is not about appeasing those who are “homophobic” or “transphobic.” This is about the fact that the greatest amount of audience enjoyment should always be prioritized over angsty artists trying to “use their voice for the ‘greater good’”! We should be able to have fun without having to worry about the show creators throwing in characters, scenes, and plots where the animators’ virtue-signaling can be heard over the show’s actual dialogue.

Seriously, Disney, can we not just have normal fun anymore?

Now, there were good bits in it. The animation achieved cinematic quality. Baymax was true to how he was in his movie, Big Hero 6, and his antics did make me laugh in each episode. But I am in my 20s! It is appropriate for me, and I know better to look past all of the other stuff. My niece and nephew can’t.

It was supposed to be just a fun, heart-warming round of adventures through San Fransokyo, but here we are stuck with broccoli in our ice cream. Guess all I can do is eat around it.

Baymax! is streaming now on Disney+.