There are lots of ways to celebrate the latest film from Walt Disney Animation Studios, ‘Encanto,’ at Disney Parks! From the new mural inspired by the film at Disney’s Animal Kingdom to the leader character in the film Mirabel making appearances this holiday season at Disney California Adventure there is so much to see and do for fans of ‘Encanto.’ 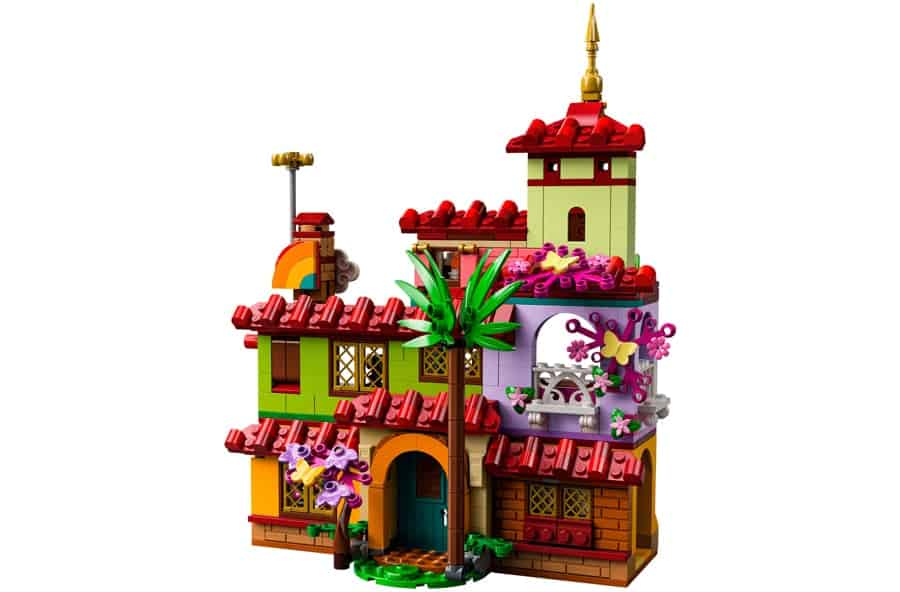 If you have merchandise inspired by the film on your list for holiday shopping, look no further than the Downtown Disney District at the Disneyland Resort and shopDisney. Here are some of the newest ‘Encanto’ items to hit stores:

The new Encanto Minnie Ear Headband is sure to be a favorite among Disney fans, as it featured beautiful embroidered details and embellishments from Mirabel’s outfit in the film. Along with the headband, a new Encanto dress has debuted with a colorful pattern and puffed sleeves. Both pieces are available at select locations at the Disneyland Resort, Walt Disney World, and on shopDisney. 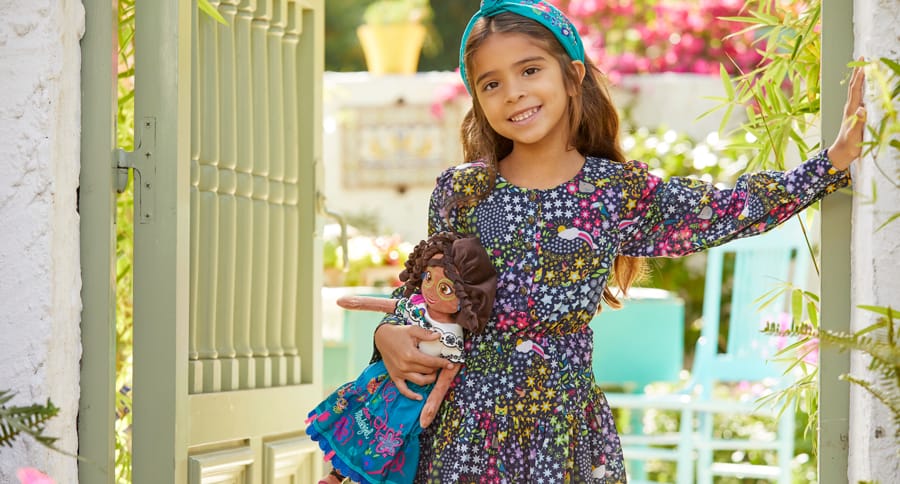 Beginning December 1, 2020, the LEGO Store in Downtown Disney will offer new Encanto merchandise including buildable sets inspired by the film with micro-detailed figures and functioning locks.

Exclusive styles of clothing for both children and adults as well as brand new dolls inspired by the film are coming to Target stores across the country! Latinx Disney Animation employees were at the forefront of some of these designers to help showcase memorable aspects of their culture through the new merchandise collection, and we can’t wait to pick up some of these pieces available exclusively at Target. 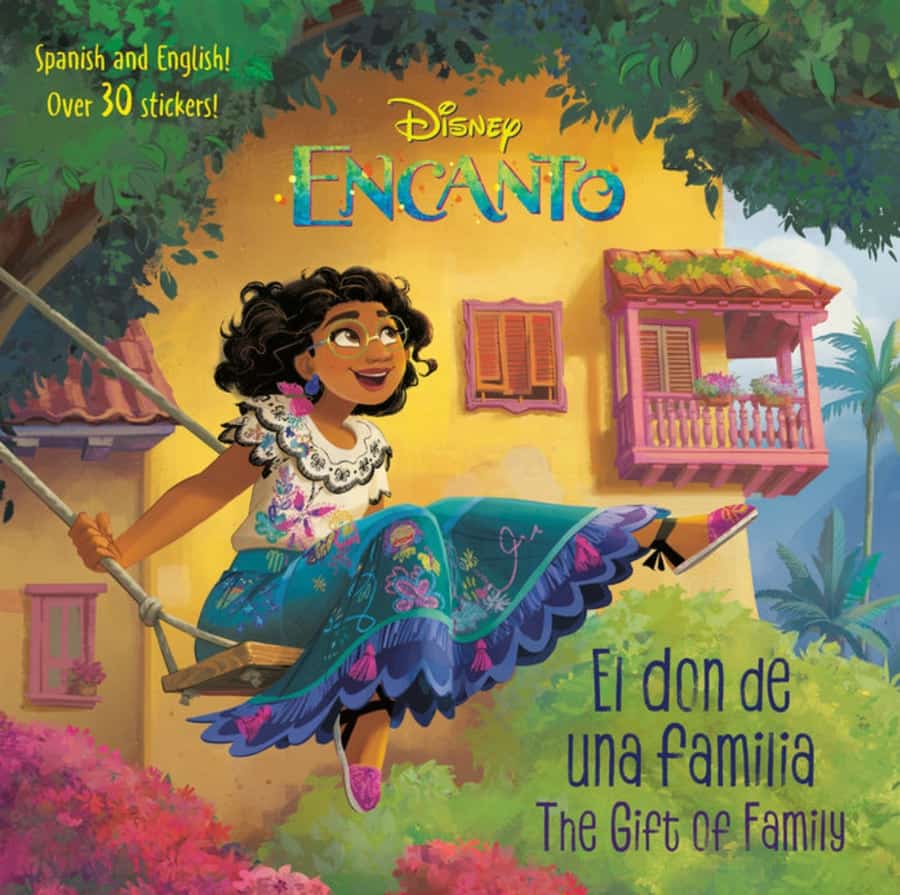 To share the magic of ‘Encanto’ with the whole family in both English and Spanish, pick up the El Don De Una Familia/The Gift of Family. This product is a bilingual storybook based on the film written especially for children ages three to seven. The book even comes with a full set of 30 stickers to inspire creativity from ‘Encanto!’

Last but certainly not lease, Alamar Cosmetics has launchd the new Encanto Colección of makeup. The collection was inspired by ‘Encanto’s’ focus on large extended families and diversity, and you can certainly see these traits celebrated in their brand new makeup line.

Don’t forget to grab your tickets to see ‘Encanto!’ The film releases in theaters across the country today, November 24, 2021.