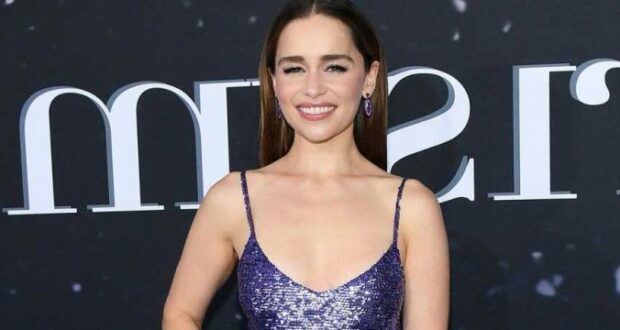 Star Wars fans will definitely be familiar with “Solo: A Star Wars Story”, the prequel about a younger Hans Solo that featured Alden Ehrenreich as Hans and Emilia Clarke as Qi’ra. Even though “Solo” might not have reached the same acclaim as some other Star Wars movies, Emilia Clarke has been a consistent fan favorite–and now, she’s released a video detailing how she defines “self-care” in a busy life of filming! Read on if you saw Emilia in “Solo: A Star Wars Story” and are eager to learn more about the plucky young actress! 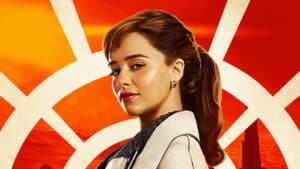 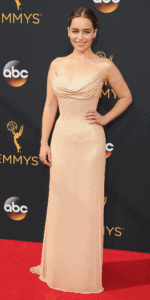 As a simple approach to aromatherapy, Clarke lights a Diptyque 34 Le Redoute Candle to mentally let her “brain and body know it is time to go to bed”. Then she begins a skincare routine that has been sought after by fans ever since they first saw her in Game of Thrones! Emilia has a well-known partnership with Clinique, so it’s no surprise that she uses several Clinique products to take care of her skin after long days and to remove lots of heavy makeup from being on-set. Clinique’s  “Take the Day Off” Cleansing Balm, “All About Clean” Cleansing Milk, “Clarifying Lotion 1”, “Wrinkle Correcting Serum”, and “Moisture Surge” are all the products that make up the actress’s skincare regimen, and she’s often expressed a desire to stick with ‘natural beauty’ instead of cosmetic surgeries. Clarke is also known for her love of hot baths, particularly with St. John’s Wort, and she finishes off her nighttime rituals with a calming CBD magnesium cream to help her sleep. A foam body roller and a silk sleep mask are her final two touches: ever since the cheerful actress’s serious health scares, she has been vocal about prioritizing wellness.

Even though the Englishwoman is most recognizable as the fiery and recalcitrant queen in Game of Thrones, she is also known for her signature good humor and charm offscreen. The actress reacted with typical good graces when it came to the difficulties with “Solo: A Star Wars Story”. The movie was actually redone, partly because it was decided that it just wasn’t up to snuff the first time (and partly because the directors had been fired)–but even after a second attempt under Ron Howard’s direction, the movie did not do quite as well with audiences as the other recent Star Wars movies had. While we’ll leave it up to Star Wars fans to create their own opinions about the “Solo” movie, we’re certainly all in agreement that someone with the sweet nature and comedic timing of Emilia Clarke is someone we’d love to see in more Disney projects!