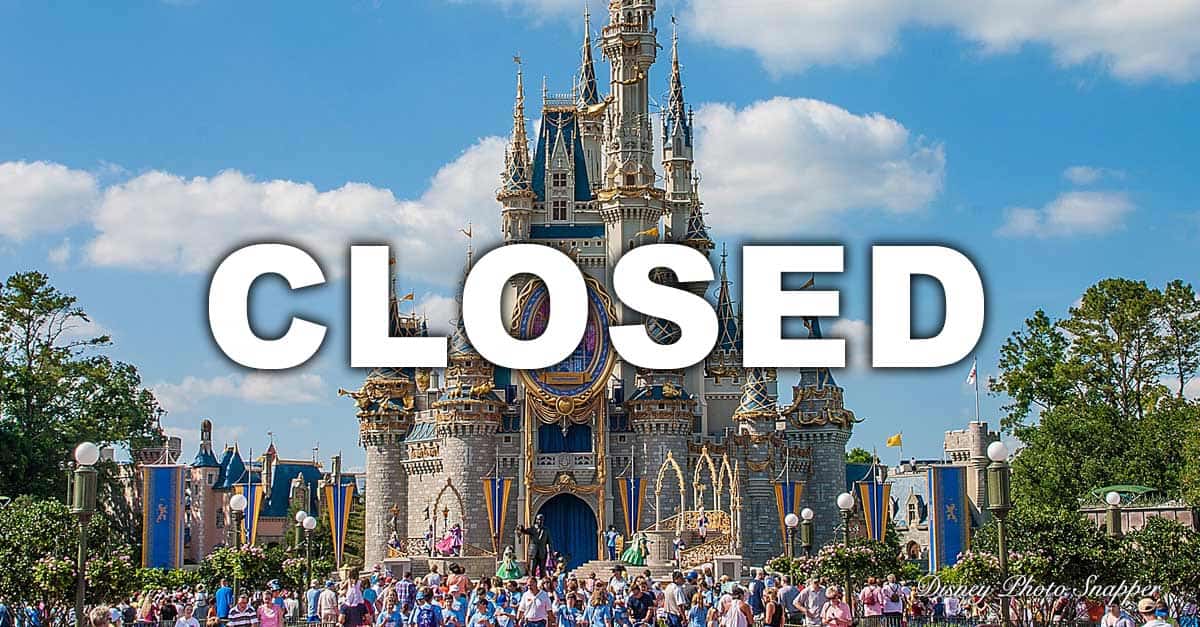 While we were hoping that as we approached the beginning of April that we would get some clarification on when the Disney parks would re-open, we were frustrated to find out that Disney World remain closed for the foreseeable future.  For Disney fanatics like ourselves, we need our Disney fix and visiting the parks, grabbing a Mickey pretzel, our favorite FastPass+, and taking in our favorite nighttime spectacular is the usual way that we get it.  During this times we need new ways to get our Disney fix, so here is our top five way to get your Disney fix while the parks are closed!

With not only the theme parks, as well as movie theatres closed, now is a great time to discover new Disney (as well as Star Wars, Marvel, and Pixar) favorites!  If you aren’t already a subscriber to Disney+ now may be the time to consider signing up.  In response to the current situation, Disney has already released Pixar’s newest movies, Onward, to the platform and made it available for streaming.  Additionally, Disney has also announced plans to release Artemis Fowl next month.  In between these premieres, take some time to discover old classics, as well as titles you may have overlooked before!

One of our favorite Internet sensations to come out of this quarantine and self-isolation are YouTube users creating there own homemade versions of classic Disney attractions around their house.  If you are itching for the real thing, you’ll be able to find a plethora of ride videos for Disney World, as well as Disney parks worldwide.  This might be the perfect time to check out the on-ride videos for the attractions soon to open at Disney World like Remy’s Ratatouille Adventure, as well as Tron Lightcycle Run at the Magic Kingdom.

When we were stocking up on supplies, we checked out the board game section at Target and discovered an addicting new game, Villainous.  In this game, you play as your favorite Disney villain and attempt to carry out your objective with the help of allies, items, and avoid the irritating influence of Heroes.  There are currently four versions of the game out, so you’ll be able to keep the games interesting for a long time.  If you can’t make it to the store, check out your App Store and download one of many games on your tablet — if you like designing your own theme park, we would recommend Disney Magic Kingdoms!