The 6 Things We Wish Disney Would Change 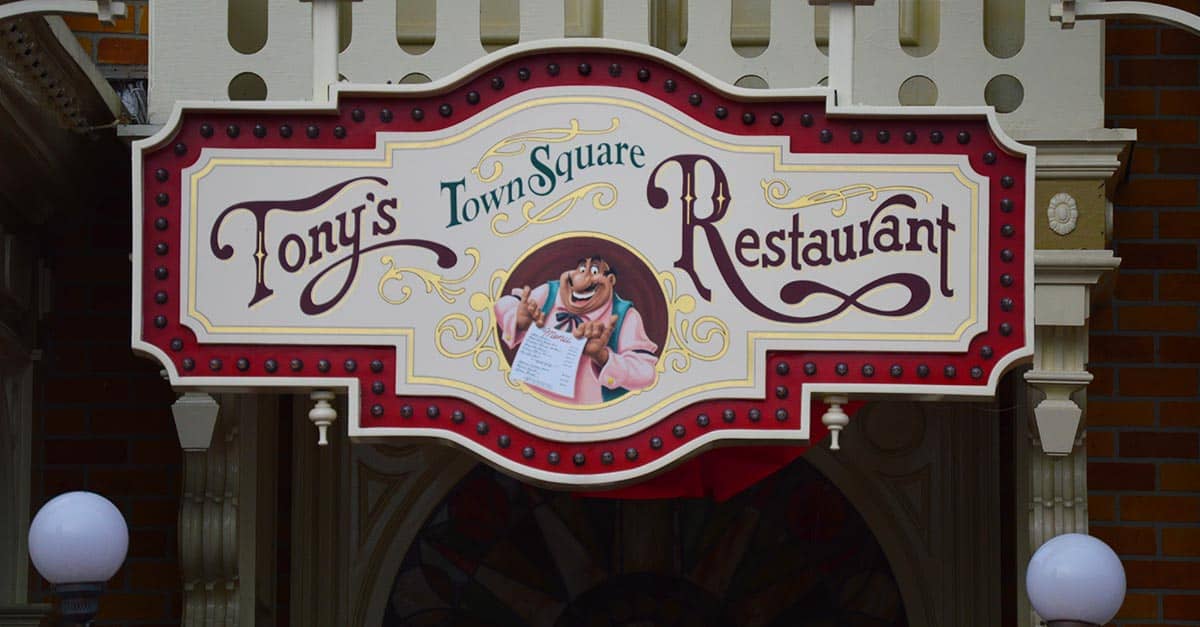 I tried to avoid calling out a specific restaurant or attraction in writing this article, but this restaurant is consistently ranked in the lower tiers in guest surveys and is often occupied by Special Events for special dining packages during hard-ticket events.  The menu is nothing inspired.  When we dine at Tony’s, it doesn’t feel any different than dining at a generic Italian restaurant.  Lady and the Tramp is a revered property for Disney (even more so now that the live-action version debuted on Disney+), but this restaurant does not meet the lofty aspirations set by the films.   It sits on valuable real estate at the beginning of Main Street and the restaurant should reflect that.

Currently the Magic Kingdom is the only park that does not utilize tiered FastPass+ selections.  At each of the other parks, guests are forced to make a choice among more popular attractions and either wait standby in the other lines or completely skip that attraction.   We understood the need to do this in the past as new attractions were brought on line, but with new attractions being added and Disney becoming more technologically adept with FastPass+, we feel the time has come to eliminate the tiered FastPass+ selection system.  Recently, we’ve seen the crumbling of the system as selections at Hollywood Studios has been re-shuffled and guests can ride two amazing thrill rides (Rock ‘n Roller Coaster and Tower of Terror) with FastPass+.  Hopefully this is a sign of changes to come!

Is there anything that you wish Disney would change?  Maybe bring back a nighttime parade at Magic Kingdom? Celebrate the beginning of summer with the park being open for 24 hours?