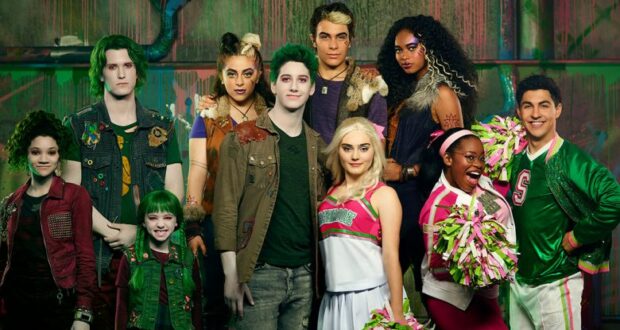 The ‘Disney Holiday Magic Quest’ Is Returning This December

The popular ‘Disney Holiday Magic Quest’ is back for the holidays this year! Hosted by Yvette Nicole Brown, the filmed event will follow Disney Channel Movie ‘Zombies’ and ‘Zombies 2’ stars Milo Manheim, Meg Donnelly, Kylee Russell, and Trevor Tordjman as they compete in several lighthearted challenges to save Disney World’s holiday magic. This friendly competition show also happened last year and featured the four competitors making their way to victory in the Magic Kingdom. If you’re a fan of Survivor, The Amazing Race, and Disney Channel, then this event is a fun little competition that combines excitement with wholesome whimsy! This time, the four Disney Channel actors will compete in “a high-stakes holiday adventure inside Disney’s Hollywood Studios”. Disney fans love seeing glimpses of what goes on in the Disney Parks after dark, and this Magic Quest is a great opportunity to see more of that! 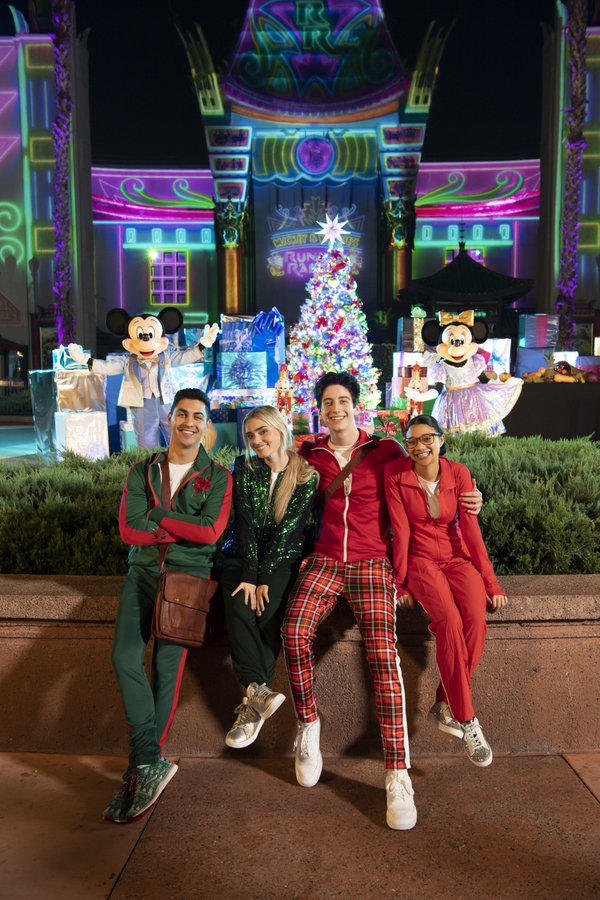 If you or someone you know loves the ‘Kingdom Keepers‘ adventure series — which is a Disney-sanctioned series that follows the exciting experiences of teenagers who find themselves battling with Disney villains in the Disney Parks at night–then the ‘Disney Holiday Magic Quest’ will also be particularly appropriate to watch. Like the ‘Kingdom Keepers’, this Magic Quest features several young protagonists who must team up to defeat Disney villains and restore the magic–the only difference is that in this case, it’s holiday magic instead of the usual Disney magic! 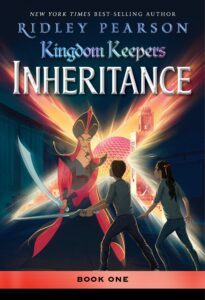 The ‘Disney Holiday Magic Quest’ will air on December 3rd on Disney Channel, and it will also be available to watch on Disney+! Are you and your family going to watch this festive game show and see some Disney Channel stars in action at Hollywood Studios?