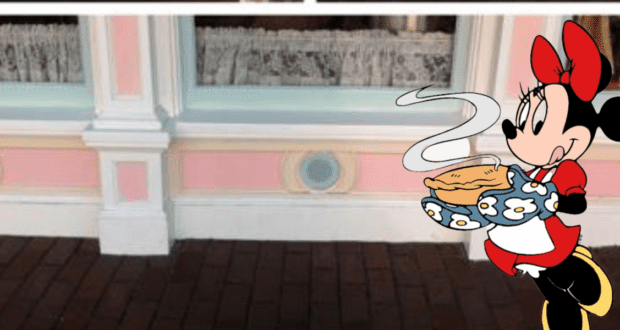 Smells have the transcending power to send people back in time. We’ve all experienced that moment when a sudden whiff of a nostalgic scent overtakes us, instantly transporting us to a time, place, moment, or experience from our past. The Walt Disney Company understands well the connective bond that exists between memories and smells.

And being in the business of creating magical memories for Guests visiting Disney Parks, they’ve discovered many effective methods for implementing smell associations in connection to various locations throughout Disney Resorts and theme parks around the world. Here is an elaborate look into their impressive and detailed process for both producing and implementing classic Disney scents. 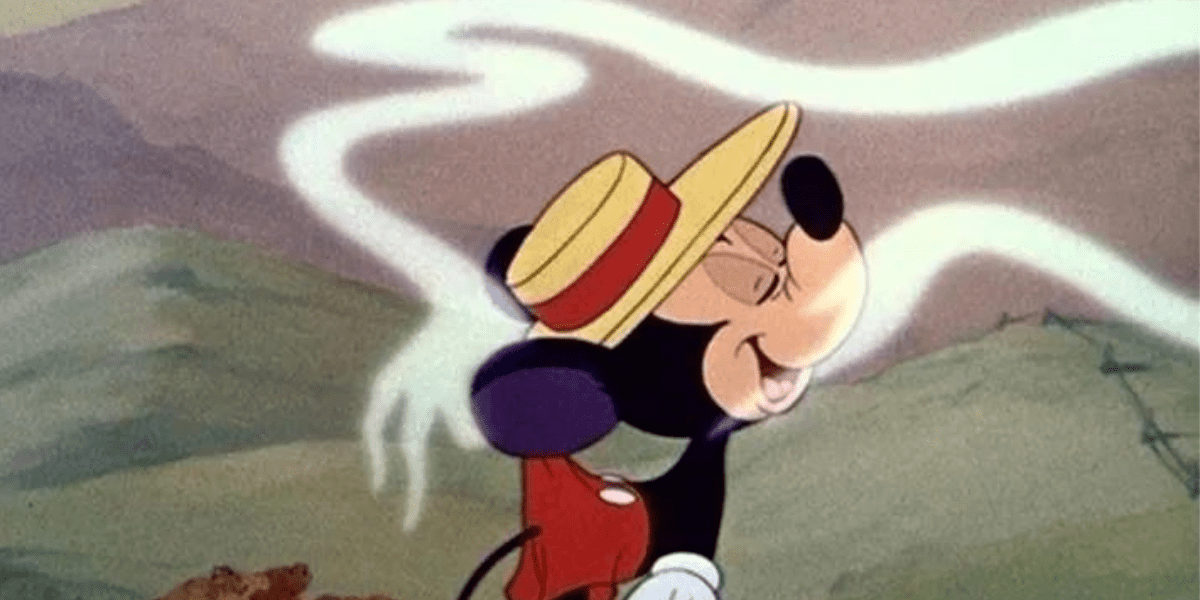 Related: Top 10 Aromas We Love To Smell At Disney World

As explained by Gary Powell, Executive Special Effects Designer with Walt Disney Imagineering, Disney seeks to enhance the overall Guest experience by playing on all of the human senses. “We want [Guests] to be able to forget about everything that may be going on in the world and just really enjoy themselves and their family time and make memories that will last forever.”

During a Twenty Thousand Hertz podcast back in 2020, Powell, shared a lot about the creative process for manufacturing scents at Disney Parks and Resorts. The art of assigning distinguishable Disney scents is a far more involved endeavor than most folks even realize. First, there’s a need for storyboarding the idea, as Imagineers gather around trying to decide which scents would best convey a given theme or motif within a particular area or even an attraction.

We will sit there and once again go back to the storyboards and say, ‘What will really enhance the Guest experience? What if you smell the oranges as you’re gliding through the Soarin’ Over California attraction? What if you could smell the ocean?’ These are all different things that we talk about in the storyboarding process and then we go through a process of developing those smells.

The actual development of scents can sometimes prove to be an even greater challenge that comes with a fair share of trial and error. It all begins with initially capturing the smells (sometimes via creative methods) and then working with a team of olfactory artists/perfumers to recreate them into a workable format.

It also involves presenting illustrations and written details on how these scents will be used (which scene, scenario, etc.). The olfactory artists work to recreate scents in a laboratory using very meticulous formulas and then send the samples back to Imagineering for review and any needed modifications. 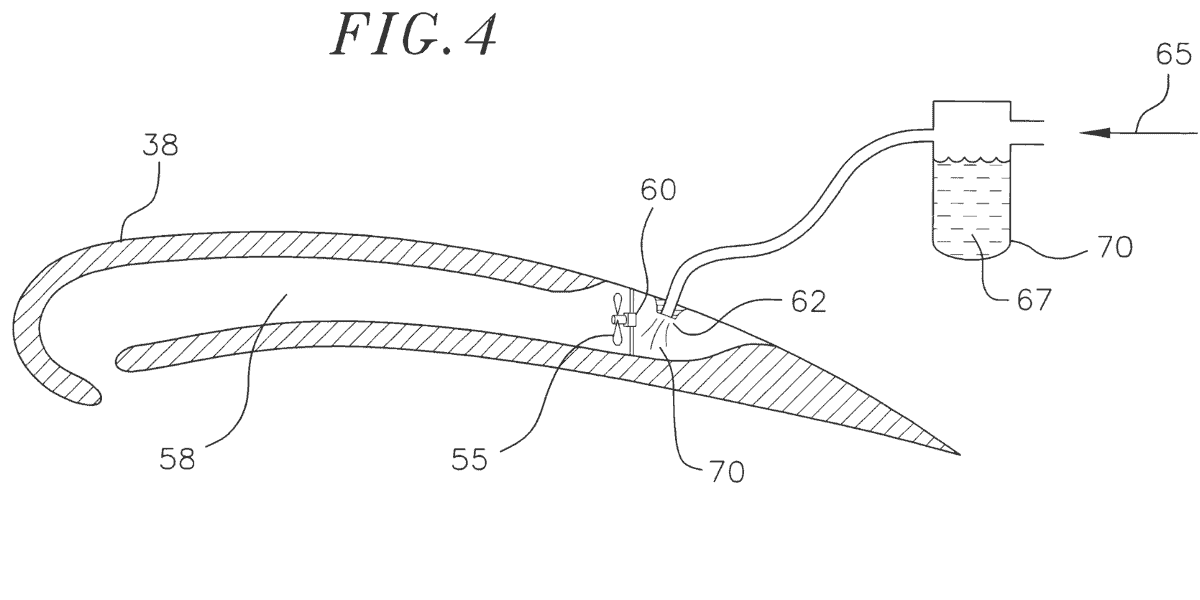 Related: Smell That? Scentsy Lands at Spot in the Disney Parks!

Sometimes Disney Imagineering will go through as many as 40 scent samples before deciding on the perfect one. Powell shared an example of the particular challenges the team faced in getting the sea breeze just right for Soarin’. 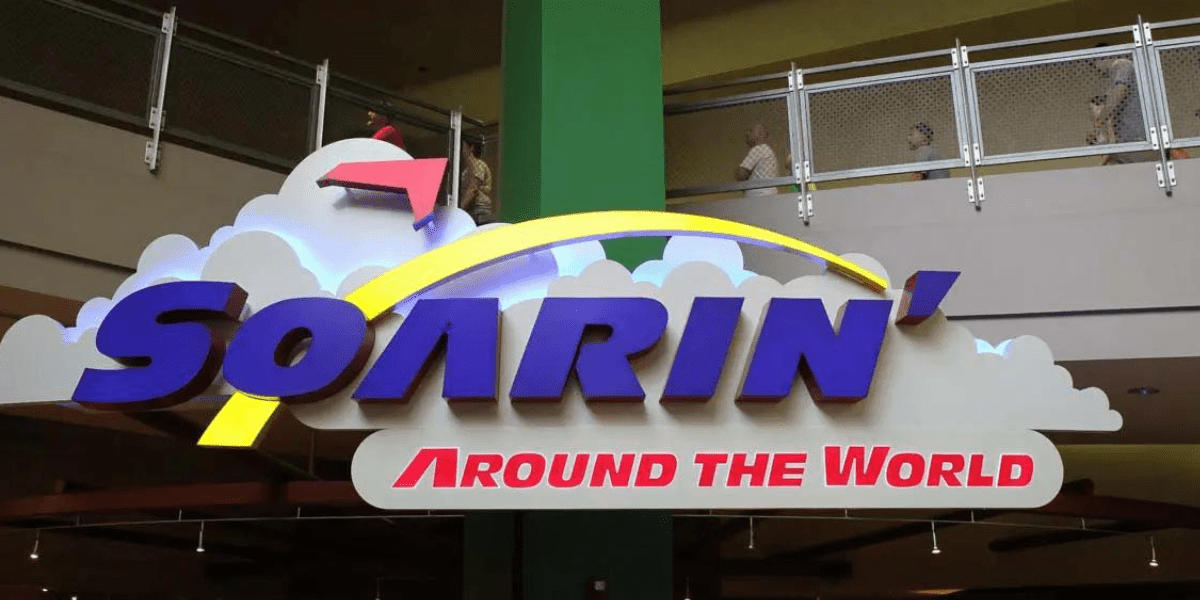 When we brought [the samples] over to the creative team…we found out that none of them really worked from a creative perspective. That’s when the Imagineers came up with a low-tech solution—drop a brand-new pair of socks in the ocean and ask the perfumers to mimic that smell. When they sent us back the samples, the first reaction from Creative was they loved it. It was exactly what they were looking for.

Likewise, there were some notable challenges in bringing about that offensive stinkbug scent featured in the 4D show It’s Tough to be a Bug! Despite being just a five-second burst of foulness, the distinct odor actually took months to come by.

According to now-retired Creative Director Kevin Rafferty, Disney Imagineering tried a lot of different things, including capturing an actual stinkbug in a sandwich bag. But that method proved to be altogether too pungent. They needed something effective but not too offensive for the audience.

Eventually, the team narrowed down the tentative smells to three possible picks. It was former Creative Leader Joe Rhode who made the final decision on the “earthy” smell that made the cut. 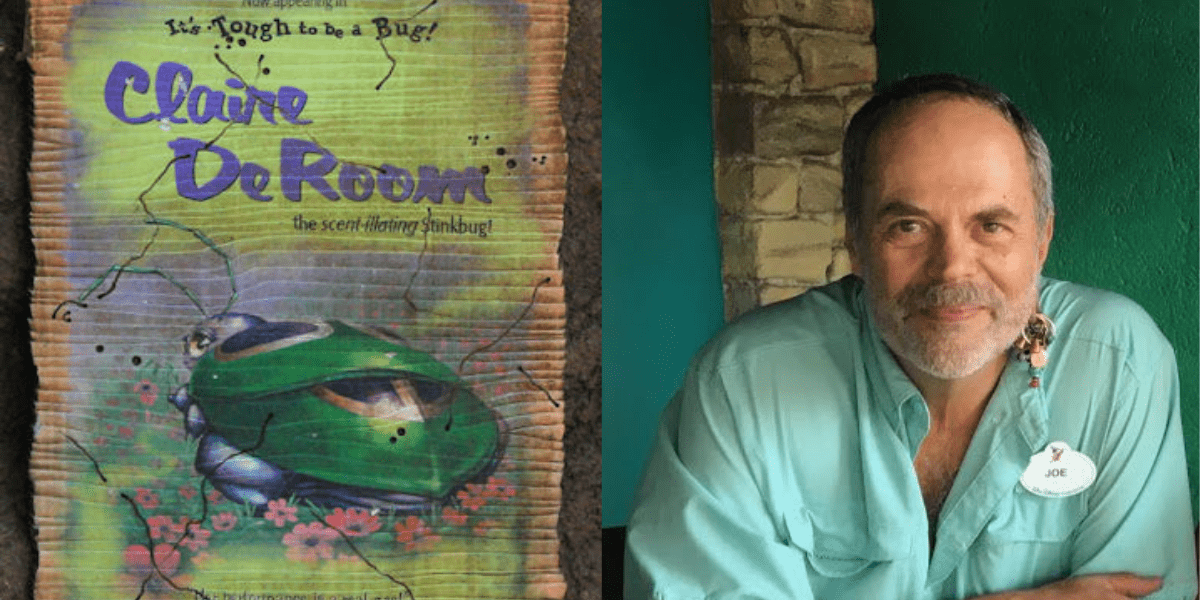 First there’s the process of initially deciding on a scent, and then there’s the laborious task of manufacturing one for its intended purpose. But then there is a third challenge—getting the smells to project in accordance with the scene or setting at hand. That’s where Disney’s “Smellitizers” come into play.

These unique, inconspicuous ventilation systems range in all different shapes, sizes, and formats. Most are hiding right in plain sight (or should I say “plain smell”?) and are dispatched all throughout various Disney Park and Disney Resort locations.

The way Smellitizers function is by pumping pressurized scented air into an intended direction, synchronized to a specific timing and vantage point in order for Guests to get a rightfully induced whiff of the effects at just the right moment. 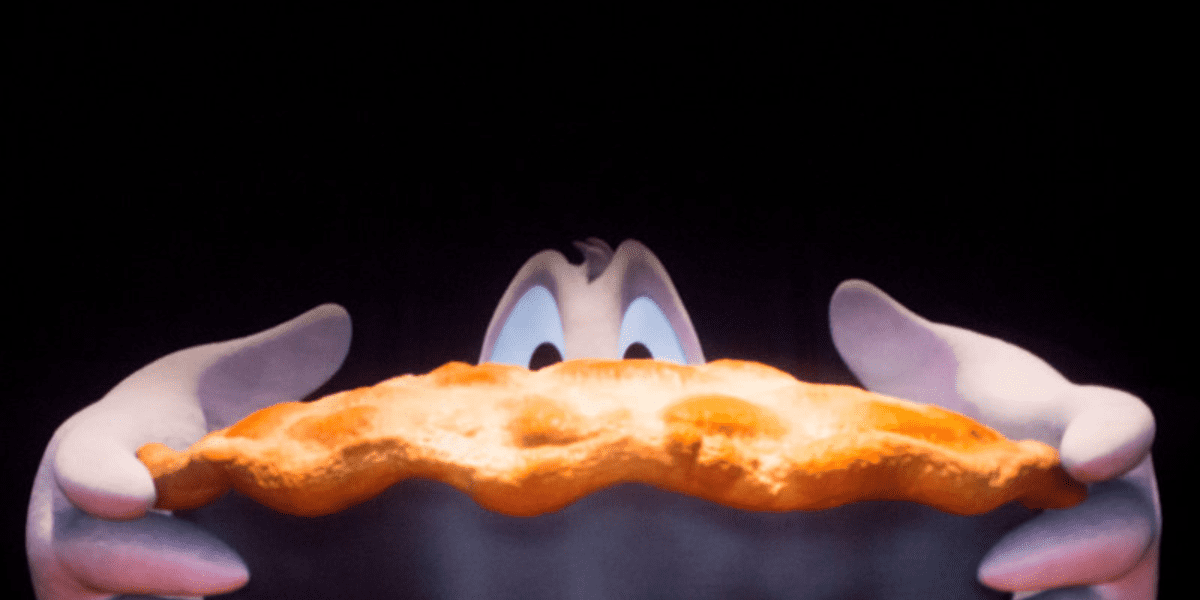 Whether it’s smelling the environment of a scene as it plays out in a given attraction or even strolling down Main Street, U.S.A. at either Disneyland Resort or Walt Disney World Resort, breathing in the essence at just the right moment is crucial to the overall Disney experience. In going back to the latter example, anyone who has ever strolled along nostalgic Main Street can attest to the powerful scented sweet smells emanating from just about every shop and corridor.

While you’re inclined to think those smells really are the results of confectionary masterpieces being baked up in-house and on location, a keen eye may just observe those unsuspecting Smellitizers positioned below the windows of various venues. 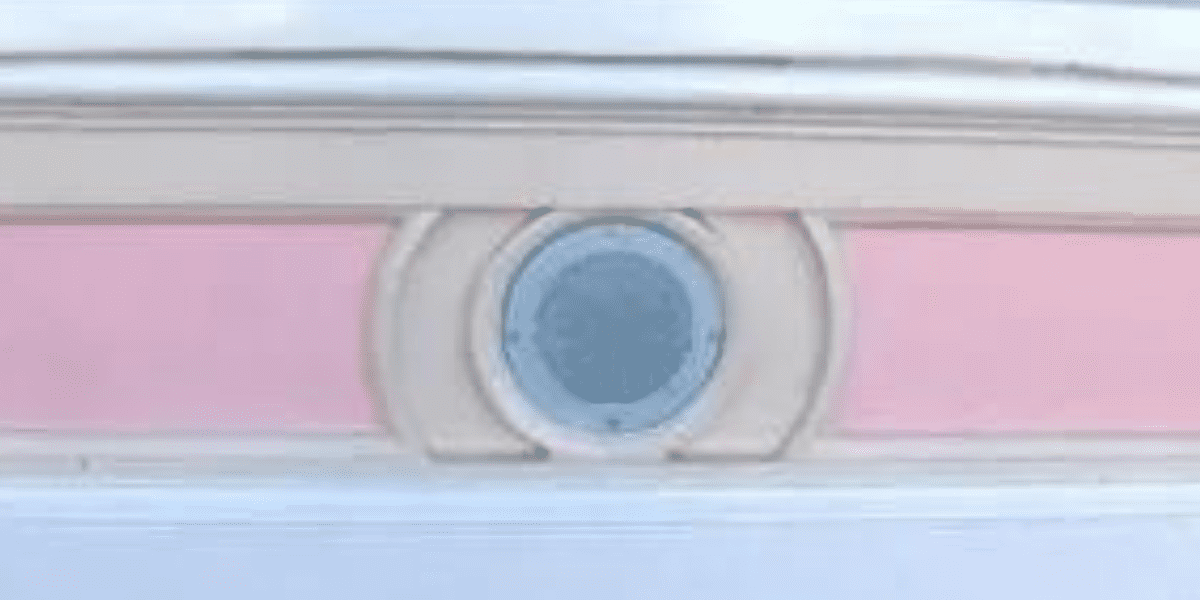 Whether a person is young or old, the delightful smells of Main Street tend to universally send all folks into reminiscing of a previous, yummier moment that reignites the yearning for a tasty treat. In some ways, the memory-sensory effect at work is really two-pronged—a recollection of the past and a Disney-induced memory in the making to be looked back on well after the current trip is over. 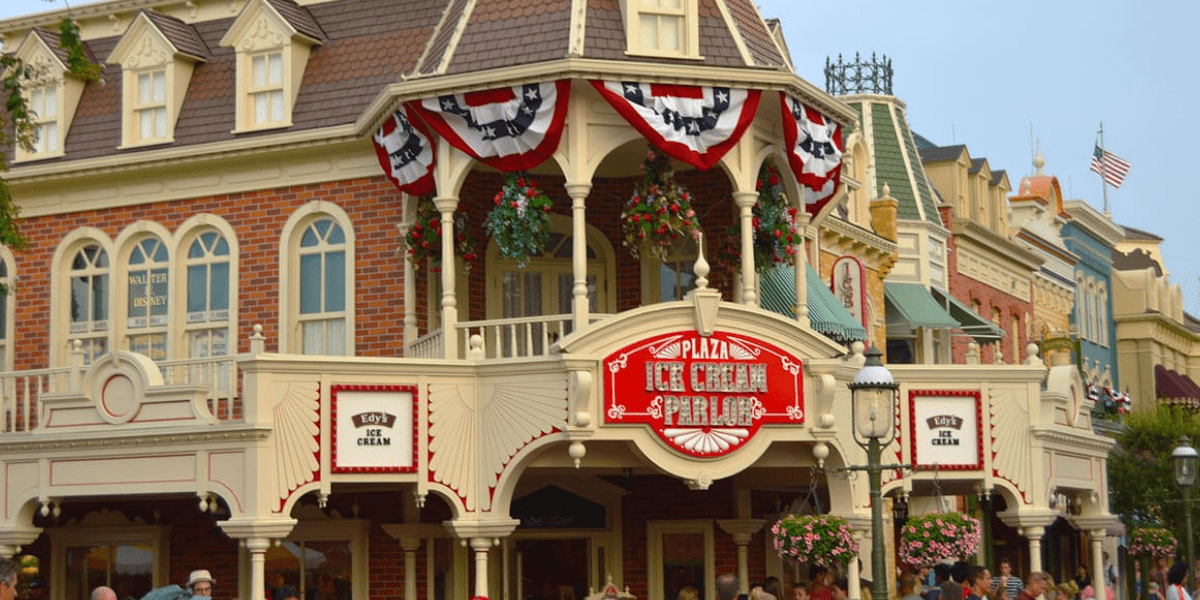 Related: Smells of Disney: The Good, The Better, & The Best

Disney has introduced us to so many familiar favorite Park scents, many of which are associated with food, baked goods, coffee, popcorn, etc. And then there are all those distinct Resort smells you may not immediately be able to pinpoint but can identify at your favorite Disney hotels. You know how it is, when you step into the Great Ceremonial House at Disney’s Polynesian Village Resort in Disney World, for instance. You are immediately hit with that undefined mix of subtle island-like essence—somewhere between white tea and bamboo—that just sticks with you. 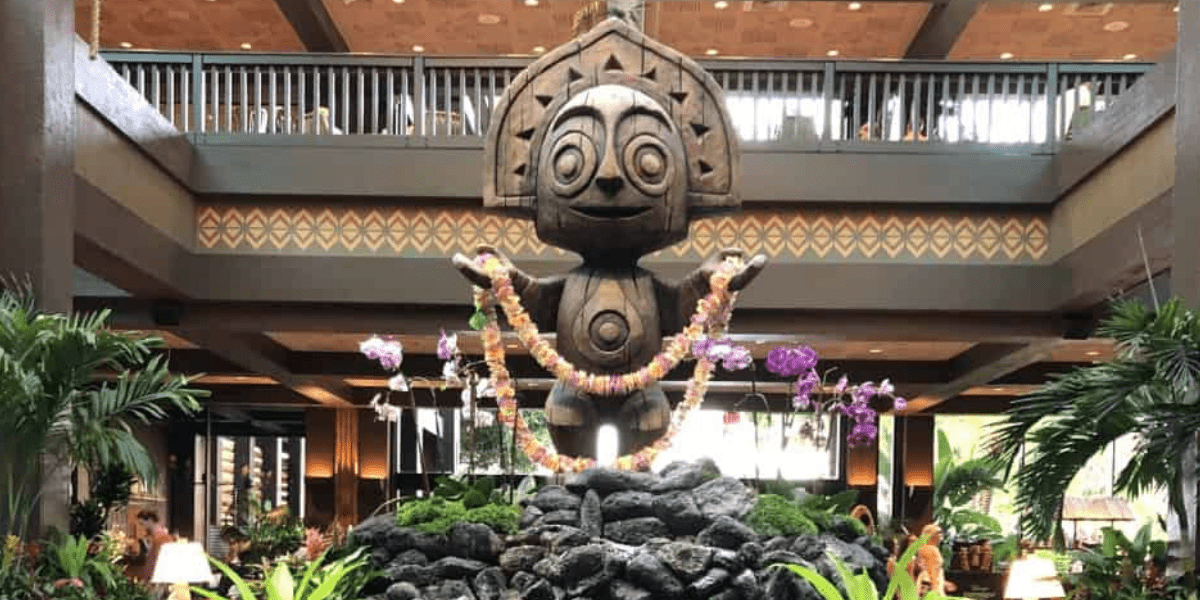 As alluded to previously, there are several notable attractions that have very distinguishable aromas permeating throughout or in tandem with a specific scene as it unfolds. You have that musty, old wood smell in Disney’s Haunted Mansion attractions, as well as that smokey water mixed with cannon fodder in Pirates of the Caribbean. And who can forget about the burning wood smell that really sets the scene for Rome’s burning in Spaceship Earth? 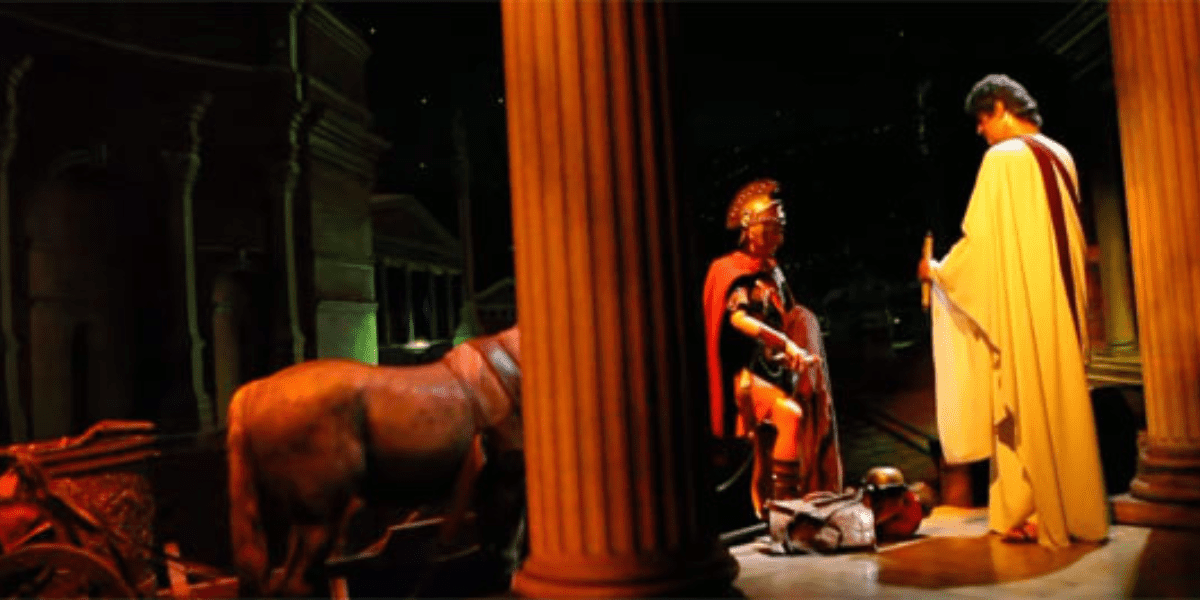 While I briefly touched on one example from Soarin’, there are so many others, especially now with the Soarin’ Around the World update. In addition to the sea breeze, some notable scents you’ll catch along the flyby include earthy grass and dirt from the savanna, roses at the Taj Mahal, and so many others. 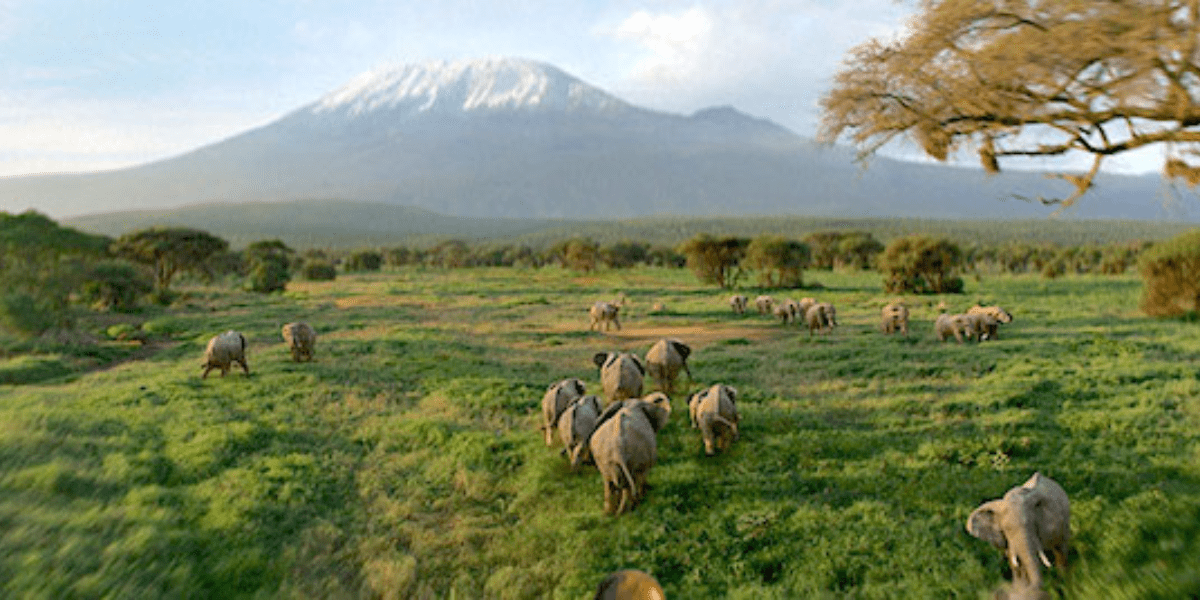 Related: We Can’t Wait to Smell This on Our Next Walt Disney World Trip!

Even when subtly dispersed, smells are crucial to the overall Disney experience. Of course, there are also some presentations that are more overt, like Journey into Imagination with Figment for example. In fact, scent and other senses play a pretty dominating role in what this attraction is all about.

And it isn’t the only one, as there are several 4D shows that entice audiences with a series of tactile effects in place, which include seat feelers, water spritzing, bursts of air, and more. Two standout hits in addition to the aforementioned It’s Tough to be a Bug! include Muppet*Vision 3D and Mickey’s PhilharMagic. 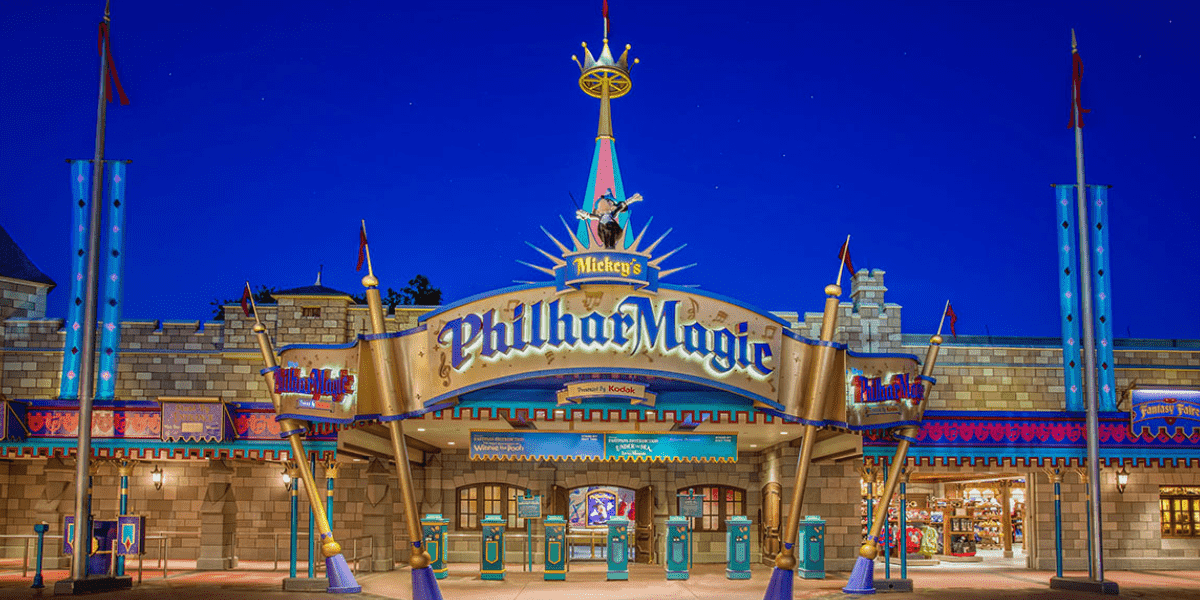 The Walt Disney Company truly excels at playing up scents (and enticing all human senses) remarkably well. It’s just another demonstration of how the Disney way is the best way and is forever going above and beyond in delivering on magical memories sure to leave a lasting impression.