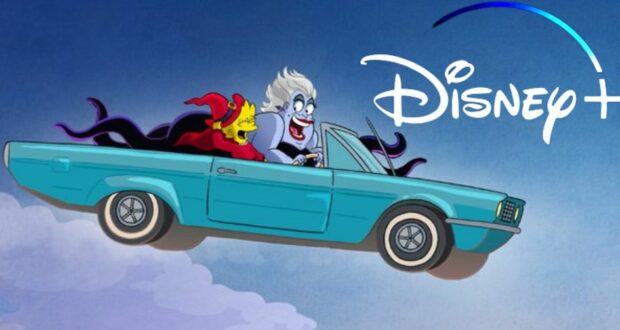 The Simpsons Head to Disney+

There are so many new characters from Walt Disney Animation Studios, Pixar Animation Studios, and Marvel Studios that Disney+ is chock-full of new series and films for fans of animated or live-action epic adventures to enjoy (such as Ms. Marvel and Obi-Wan Kenobi). However, Disney+ still seems to want more — because now a popular animated family that has previously been the property of Universal Studios is heading onto the Disney streaming service!

In honor of the Disney holiday known as Disney+ Day, which is happening on September 8 and includes plenty of special releases (not to mention lots of perks for Disney Guests who happen to be visiting Disney Parks in person on the day), a new animated short focusing on the Simpsons is being released. 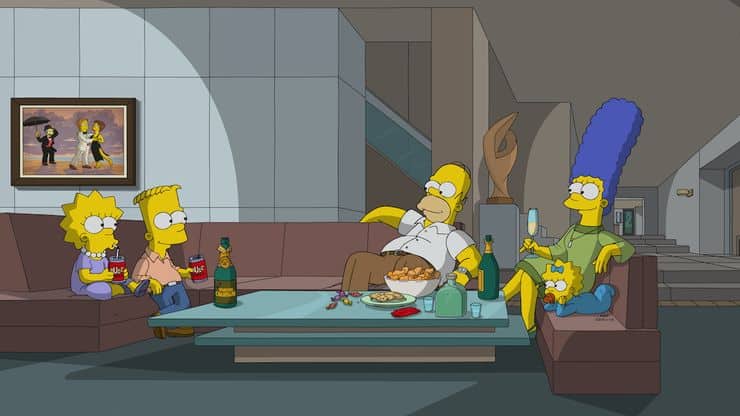 The Simpsons is an animated sitcom that has run for almost 40 seasons, and is still going strong after many years with a dedicated fanbase. This new short is called The Simpsons: Welcome to the Club, and you can see a promotional photo for the animated short in the Tweet below from Disney.

Get ready for a wild ride with @TheSimpsons: Welcome to the Club. The all-new short, a #DisneyPlusDay premiere, is streaming September 8 only on @DisneyPlus! pic.twitter.com/sjaqpdhqTP

Disney fans who keep a close eye on the news here at Disney Fanatic will recall that the original TV show The Simpsons and the Simpsons-inspired area in Universal Orlando have recently made headlines — due to the surprising rumor that the Simpsons might be the loophole that the Walt Disney Company needs to take over Universal (which is, of course, its longstanding competitor)!

When it comes to this new animated short, however, it looks like Disney villains are more of a concern than rival theme parks. We can see in the teaser image that Ursula (the villain from the 1989 Little Mermaid film who threatens Ariel the Disney princess) is taking someone who looks a lot like Lisa Simpson on a joyride in a convertible.

“Cue evil cackle”, Disney+ wrote in the Tweet below. “Get ready for a wild ride”.

*Cue evil cackle* Get ready for a wild ride with @TheSimpsons: Welcome to the Club.

The all-new short, a #DisneyPlusDay premiere, is streaming September 8 only on #DisneyPlus! pic.twitter.com/7Cjczc2G93

Since Lisa Simpson is presumably the character being shown, and she is wearing a red witch costume, it looks like this Simpson family member might be cavorting with Disney villains in the short! Or perhaps a Halloween theme is the explanation behind the witch costume? Tune in on Disney+ on Disney+ Day to find out!