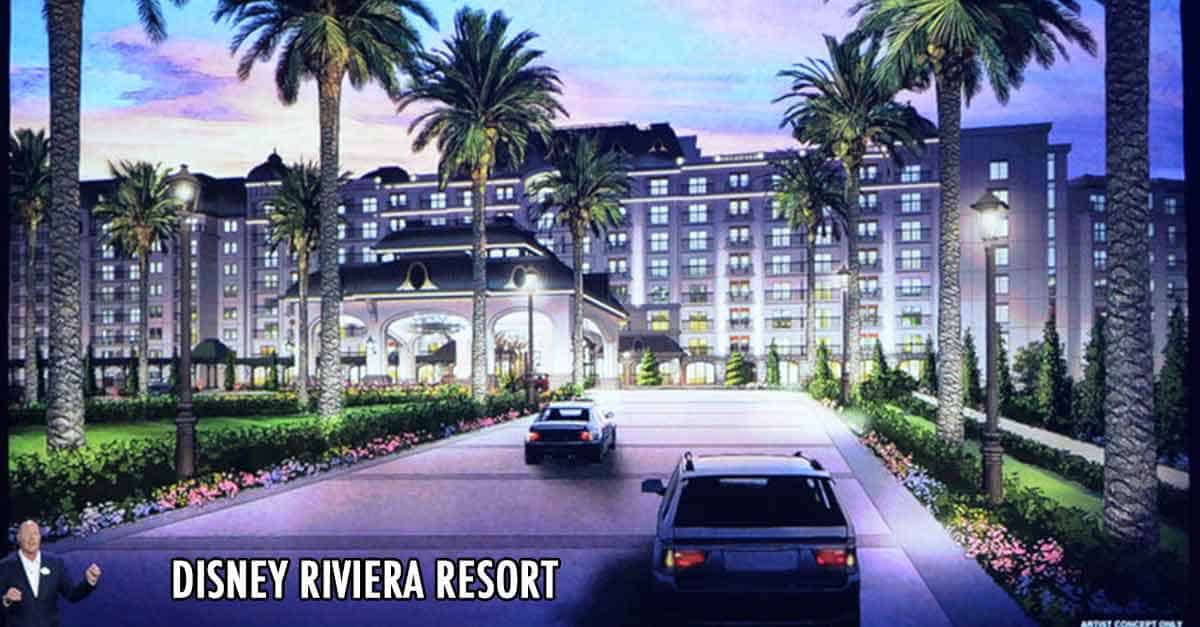 1. New DVC – later in 2019 Disney plans to open the 15th Disney Vacation Club Resort on the grounds of the Caribbean Beach Resort.

2. Transportation – adding to the fleet of busses, an armada of boats, as well as the always popular Monorail, Disney will be adding an additional method of transportation in 2019.

3. Mickey Gets a Ride – even though Mickey can be seen on almost all promotional material for the Disney company, Mickey lacks a presence in the parks in the form of his own ride.

5. Galaxy’s Edge – quite possibly the most anticipated opening to come to Disney World since the park itself opened in 1971, Hollywood Studios nears completion of its reimagining with the opening of Star Wars Galaxy’s Edge: Black Spire Outpost.

6. Expanded After Hours Events – Disney has been having After Hours events at Magic Kingdom for the past two years, but in 2019 Disney has expanded the offerings to include Hollywood Studios and Animal Kingdom.

7. Dance Parties – a popular addition to any theme park, Disney has added a special anniversary dance party on Discovery Island at Animal Kingdom to celebrate the 25thanniversary of “The Lion King.”

8. IllumiNations Farewell –  no end date has been announced yet, but by the fall of 2019, IllumiNations is going to be retired and a temporary show will be introduced before a permanent addition can be added before the 50thanniversary of the park in 2021.

Left 4 of 4 right
Next: Where To Find Your Favorite Disney Princesses Around Walt Disney World Resort