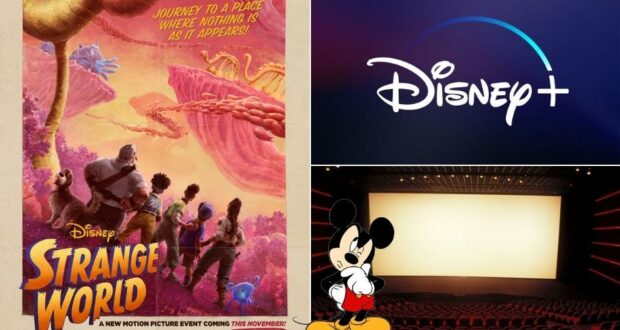 On Monday, June 6, Disney dropped the trailer for its upcoming computer-animated feature film, and as it says in the title, it is strange.

Disney teases Strange World as an adventure like no other, taking viewers along with the Clades family as they embark on big adventures through a bizarre world outside of space and time filled with fantastical creatures. Directed by veteran Walt Disney Animation Studios director Don Hall, written by Qui Nguyen, and starring legendary voice actor Alan Tudyk, the action/adventure epic is scheduled for release this Thanksgiving. But Disney noticeably refrains from clarifying if that release will take place as a theatrical run or if it will be straight to Disney+.

🏜🦑 Discover the impossibilities. Check out this brand-new poster for #StrangeWorld! pic.twitter.com/s1DmErW78W

Many on Disney’s leadership team, including Disney CEO Bob Chapek and Chief Creative Officer (CCO) Jennifer Lee, have stated multiple times that the distribution decisions surrounding the “Theaters vs. Straight-to-Streaming” debate will continue to be a fluid discussion. While they have both defended that the quality of every feature project is held to the same theatrical standards, decisions will continue to be made based on which outlet offers the most success.

“Audiences will be our ‘North Star’ as we determine how our content is distributed,” Chapek said. “We do not subscribe to the belief that theatrical distribution is the only way to build a Disney franchise.” 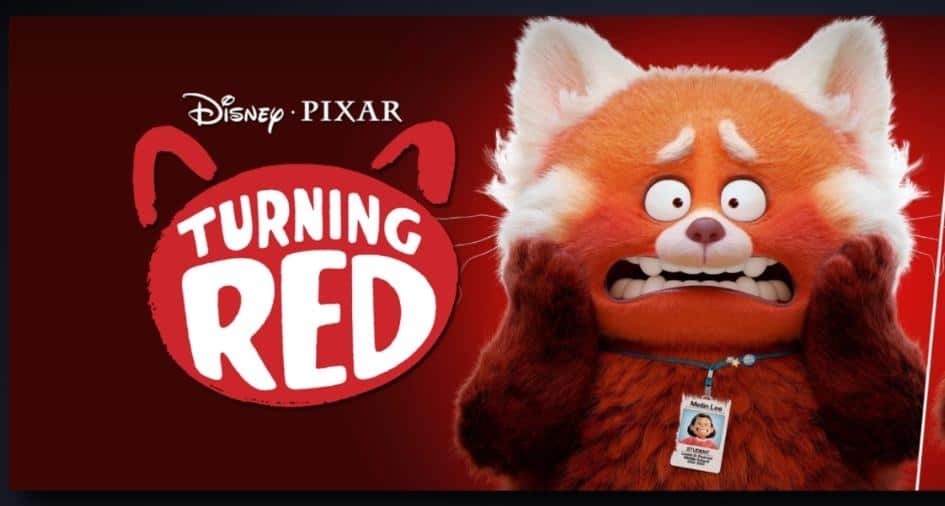 That decision of where all new movies end up ultimately rests in the hands of the Chairman of Disney’s Media and Entertainment Distribution, Kareem Daniel. We at Disney Fanatic previously reported that he made the rather last-minute decision to move Pixar Animation Studios’ latest feature, Turning Red, from the theaters to the streaming platform. But Disney has also been able to confirm the destination of its films, declaring that the live-action remake of Walt Disney’s Pinocchio starring Tom Hanks will go straight to Disney+ while Disney/Pixar’s Lightyear starring Chris Evans is set for theaters. 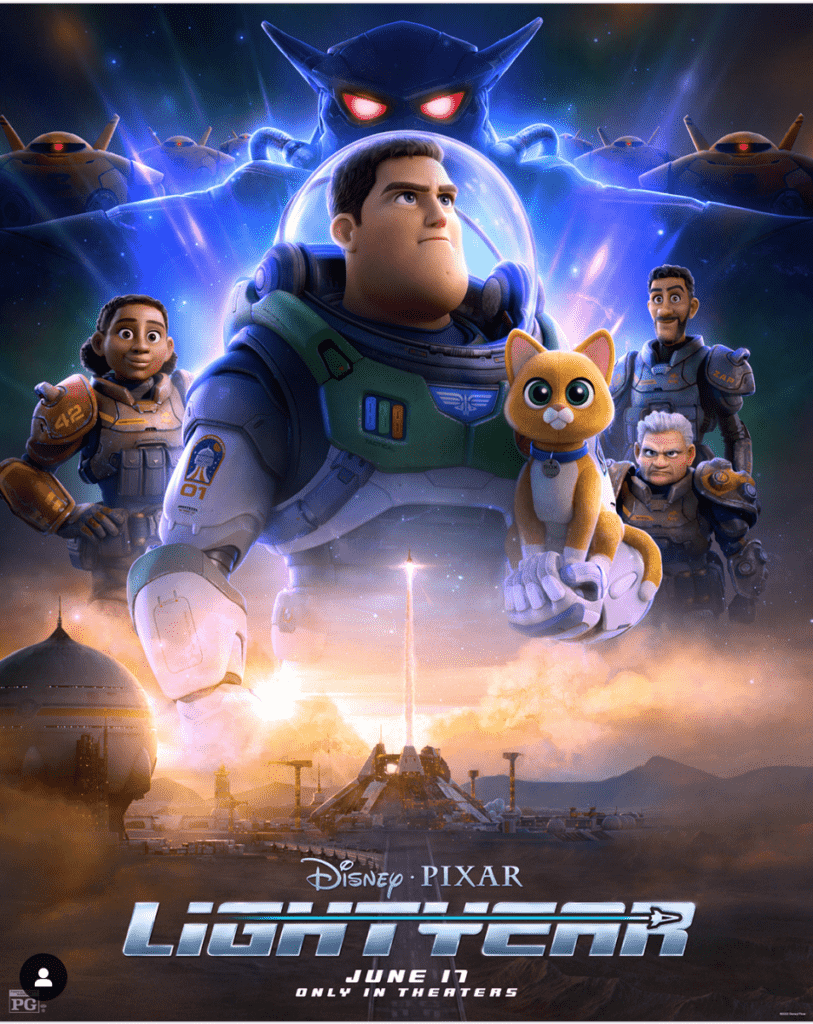 Disney confirms that Strange World will be released on Thanksgiving week in the United States. This holiday week has been special for moviegoers with instant classics like Frozen, Moana, and Pixar’s Cocoa all being given this release window. It is this reporter’s hope that a Thanksgiving premiere automatically signifies a theatrical release, but we cannot say for sure until Disney provides the official confirmation.

We at Disney Fanatic will continue to monitor this story as well as other Disney Movie news as more details come to light.