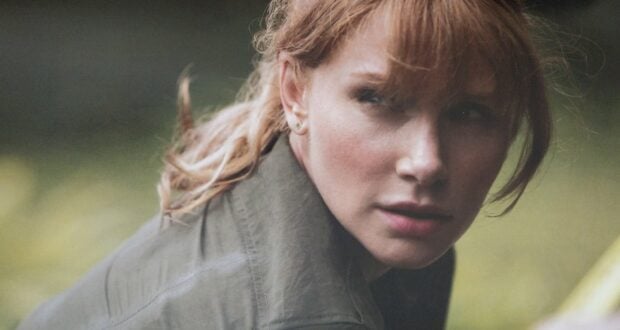 This Disney and Universal Studios Actress Has A Shocking Lookalike

If you’ve seen Jurassic World or Pete’s Dragon, then you probably already know Bryce Dallas Howard–even though you might not know her name. With her red hair, sharp cheekbones, and fox-like eyes, Bryce is instantly recognizable for her beauty and charisma. She’s also got incredible acting skills (inherited from her father, who is the director, actor and producer Ron Howard) and has been expanding her director skills with episodes of Star Wars and a role as the director of a new movie remake. But Bryce has a well-known lookalike, another beautiful red-headed actress that many Disney or Marvel fans will recognize too: Jessica Chastain! 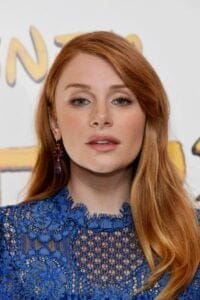 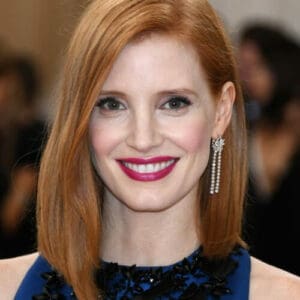 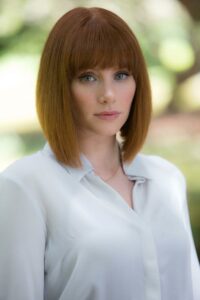 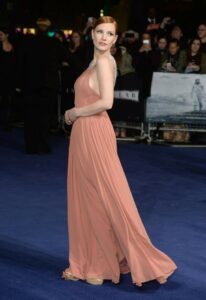 Jessica and Bryce are both very aware of their similar looks, and have referenced it several times on talk shows and in interviews. Because they both attended drama school at the same time in New York City (Jessica at Julliard and Bryce at NYU), the actresses found themselves in a unique situation: trying to make it as actresses with their own doppelgangers traveling the city looking for the same movie parts. Even something as simple as a coffee order ended up causing humorous mistakes “many times”; it took years for Bryce to officially realize “that there’s this woman named Jessica Chastain and [we] could totally be sisters”. Bryce has also been stopped and praised by fans of Jessica; according to her, this happens “all the time…when I’m looking presentable and I have makeup on. When I look like myself, nobody thinks I look like Jessica Chastain.” Ironically, the actresses actually worked together in the movie “The Help”, which only furthered their connection! The consistent cases of mistaken identity are still “very flattering” for Bryce, who said on the Graham Norton show that Jessica is “unbelievable”. 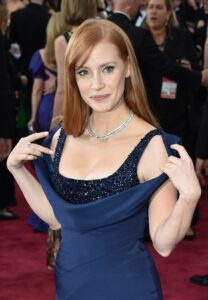 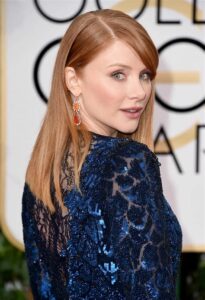 Jessica is obviously aware of their similar appearance too. On The Tonight Show, she recalled that “we did “The Help” together, and that was the first time we were like ‘let’s look in the mirror’ and we looked at our faces side by side and we’re like ‘okay, we look alike'”. She also mentioned being recognized as Bryce, when Bryce had just had “her big break” in ‘The Village’ and Jessica was doing her first off-Broadway show out of Julliard. At the time, Jessica questioned if she should let Bryce’s fans think that they’d met Bryce Dallas Howard–and she did! The two actresses’ status as coworkers and friends has also meant that there’s plenty of opportunities for fans to make memes like the one directly below. Do you think that Jessica and Bryce look alike? What about these other two celebrity lookalikes, or Keira Knightley’s lookalike? 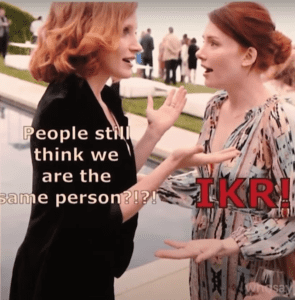