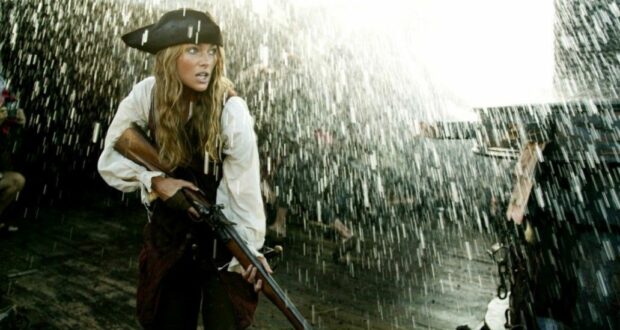 Keira Knightley was only twelve years old when she played the decoy and double for Padme (Natalie Portman’s character) in Star Wars: Phantom Menace. Years later, it seems like the English actress still has never escaped her lookalike! Keira has apparently “been chased through an airport as Natalie Portman”, and she has “had many pictures as Natalie Portman.” But, with her signature good humor, Keira doesn’t seem very bothered by Natalie’s fans. “I’m much more polite, I think, when people think I’m somebody else,” the ‘Pirates of the Caribbean’ actress and mother of two told James Corden.

“You do look incredibly like Natalie Portman,” Graham Norton told her on his talk show in the video below. “[so] you would think that would be the end of your career…in that ‘we’ve got one of those already'”! “I guess I grew about two feet taller,” Keira surmised. “[I’m] just a stretched version, really!” Keira’s role in Star Wars: Phantom Menace is a humorous one, mainly because she was so young and kept so out of the loop that she didn’t even know what was going on or why her character was dressed like Natalie’s. “Wait a minute, who did I play?” she said during an interview last year about the film. “Was I not Padme?” She took the interviewer at his word that her character had been named Sabé, saying “Oh, I was Sabé, ok.” 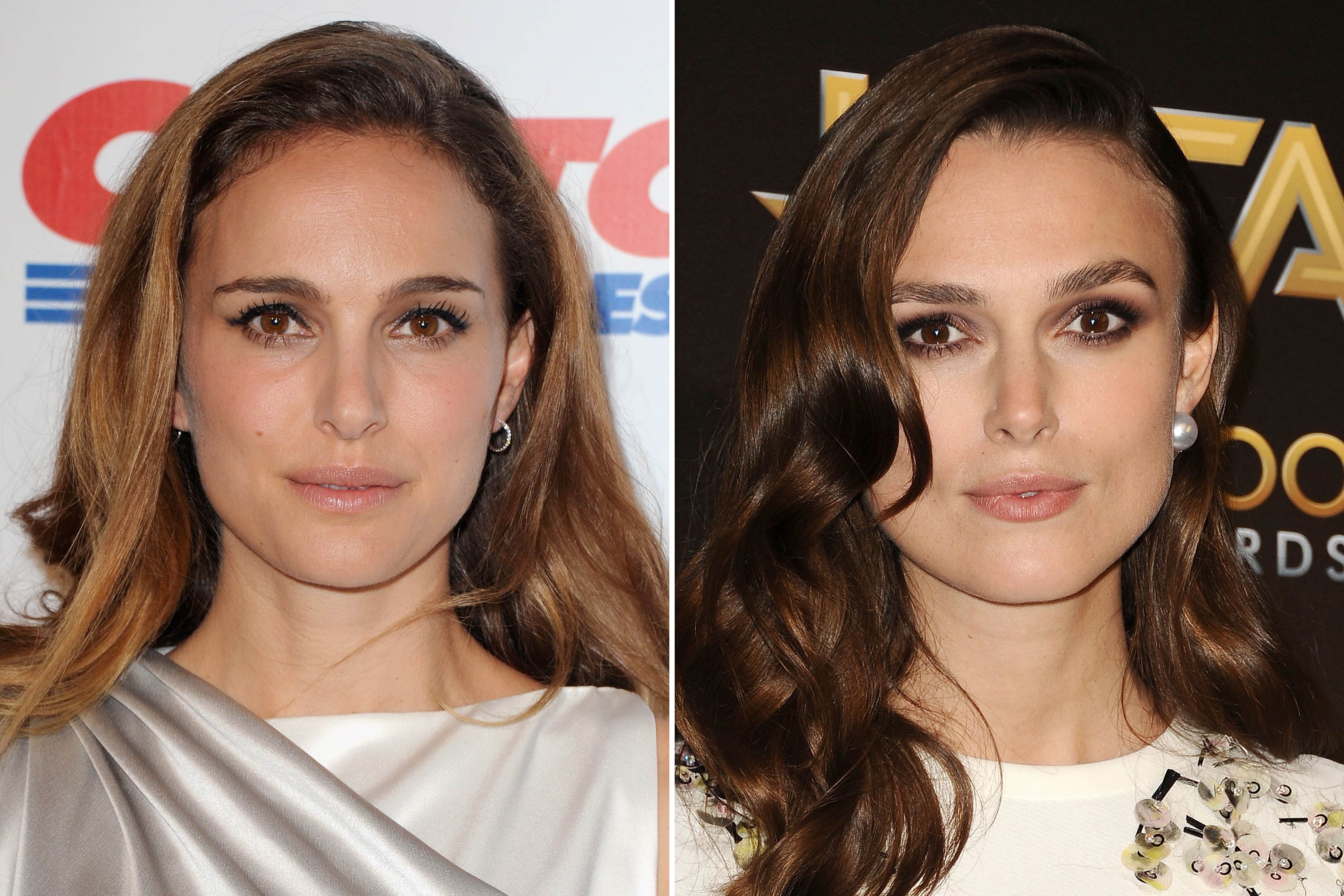 It’s ironic that Natalie and Keira look so similar, because they both have ties to Disney! Natalie has been in both Star Wars films and Marvel Studio’s Thor movies, while Keira has starred in the Pirates of the Caribbean movies as well as The Nutcracker and the Four Realms. It’s also ironic because we happen to have Halloween costume tutorials for both of these leading ladies! If you’re looking for a Star Wars Natalie Portman costume tutorial for your Halloween costume this year, then check out this tutorial; if you want an easy, comfortable, but flattering pirate look, then check out our Elizabeth Swann one! Do you think that these two actresses look alike (and do you also think that Zoe Saldana’s lookalike is uncanny, or Bryce Dallas Howard‘s)?