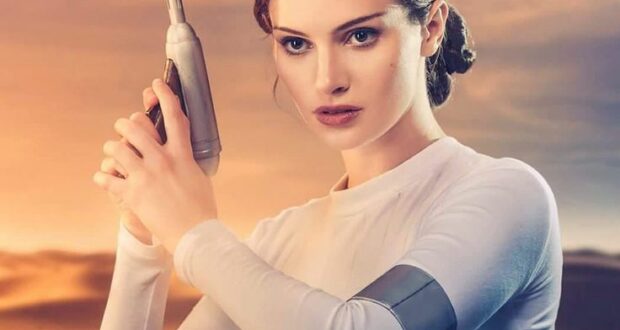 Need Some Halloween Costume Inspiration? This Youtuber’s Disney and Marvel Tutorials Will Shock You

It’s officially October (which almost every Disney fan or Disney Fanatic knows, since it means that today is Walt Disney World’s highly-anticipated anniversary!), and it’s time to start brainstorming your Halloween costume! We’ve got some of our own tutorials here (here’s how to look exactly like Keira Knightley’s Elizabeth Swann character from Pirates of the Caribbean, and Giselle from Enchanted, and Emily Blunt’s character Dr. Lily Houghton from the new Jungle Cruise movies), but read on if you’re hoping for some serious levels of commitment when it comes to Halloween and costumes! 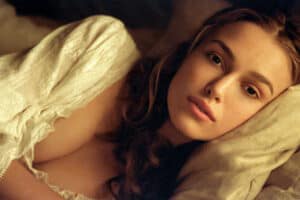 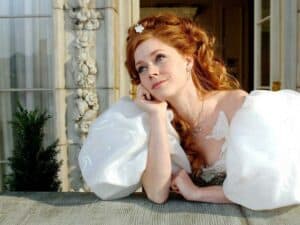 Disney characters, Marvel characters, and Star Wars characters are all consistently chosen for Halloween and trick-or-treating costume ideas. They’re often easy, dramatic, and instantly recognizable. But if you’re in the mood to do something a little more labor-intensive, then we have the perfect resource for you! Alyson Tabbitha is a woman who is renowned on Youtube for her almost-unnervingly accurate transformations into characters. She often makes her own costumes from scratch, uses high-quality wigs, and graces her Youtube viewers with long, in-depth, well-produced cosplay tutorials. She also often includes clips of her acting like the character in appropriate settings outside (it’s not Disney-related, but we dare you to watch her Wonder Woman transformation without being impressed)! It’s hard to pick favorites from Alyson Tabbitha’s cosplay videos, but her Maleficent, Elsa, and Captain Jack Sparrow costumes are some of the best we’ve ever seen. Could these be contenders for your Halloween costume this year?

Other highlights are her portrayals of Wanda from Wandavision, Cate Blanchett’s Hela from Thor: Ragnarok, Padme and Queen Amidala from Star Wars, and Nebula from the Guardian of the Galaxy and Avengers movies.

Were you already familiar with Alyson Tabbitha’s work before this article? Are you going to go for something more intense like Maleficent, Hela, or Nebula for your costumes, or are you leaning towards something simpler like our Elizabeth Swann, Giselle, or Dr. Lily Houghton tutorials? One’s easy but flattering, one’s glamorous and girly, and another is possibly the comfiest outfit out of them all!