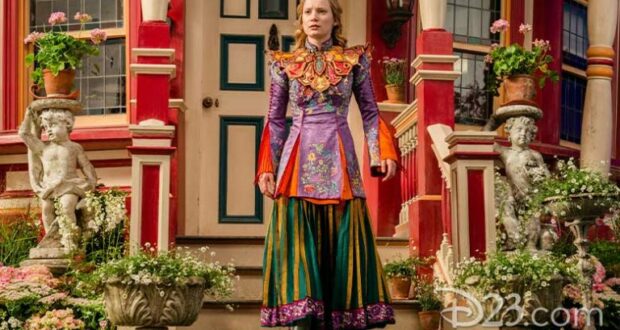 As we all know by now, Disney doesn’t just stick to one category when they’re advertising a Disney movie or a Disney character. One only needs to look at the thousands of items with Disney princesses on them to see that there’s a wide variety of offerings, and one of the biggest categories is makeup! However, even though official Disney makeup (like the makeup in Disney’s collaboration with Colourpop, or the Pixar makeup that’s being offered by Ciaté London in a special Edna Mode Collection for Pixar Fest) can be fun, there are also some lesser-known brands that have been inspired by Disney characters or stories. 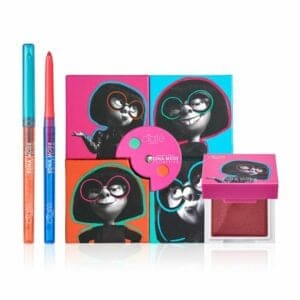 One little-known brand, ZEESEA, will be particularly well-suited to anyone who’s a fan of Alice in Wonderland! The collection has grown more popular after being featured in a recent “cottagecore” makeup video by Jackie Wyers, a popular Youtuber who specializes in surprisingly accurate hair and makeup tutorials for film characters (particularly Disney ones like Cinderella, Ariel, Belle, and even Clara from Nutcracker and the Four Realms!). There are three palettes in the collection: the Queen of Hearts palette, the Alice palette, and the Alice and Flamingo Palette. 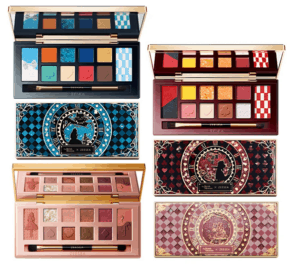 The Queen of Hearts palette includes some unique, bold shades (such as an interesting creamsicle color and a bright red); we’re particularly intrigued by the “foil stamping” on some of the eyeshadows within each palette! The Alice palette includes lighter, softer shades with some cool-toned blues, while the Alice and Flamingo palette has lots of soft, peachy nude colors. The eyeshadows in these palettes are highly-pigmented, creamy, blendable, and long-lasting, which make them ideal for any fan of Alice in Wonderland! The finishes also vary from being metallic and shimmery or matte and satin. There are also highlighters to give you a glowy look as you travel on adventures with the Cheshire Cat and the Mad Hatter; check out the tutorial image below if you want to add a little bit of Frozen’s Elsa to your Alice makeup look! 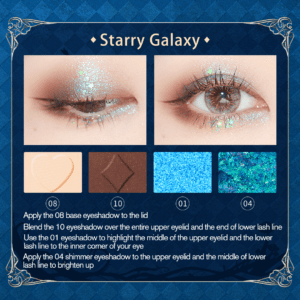 Have you seen any of Jackie Wyer’s Disney Princess tutorials, or been on the lookout for some unique Halloween makeup?