Tips and Tricks For Walt Disney World In 2018 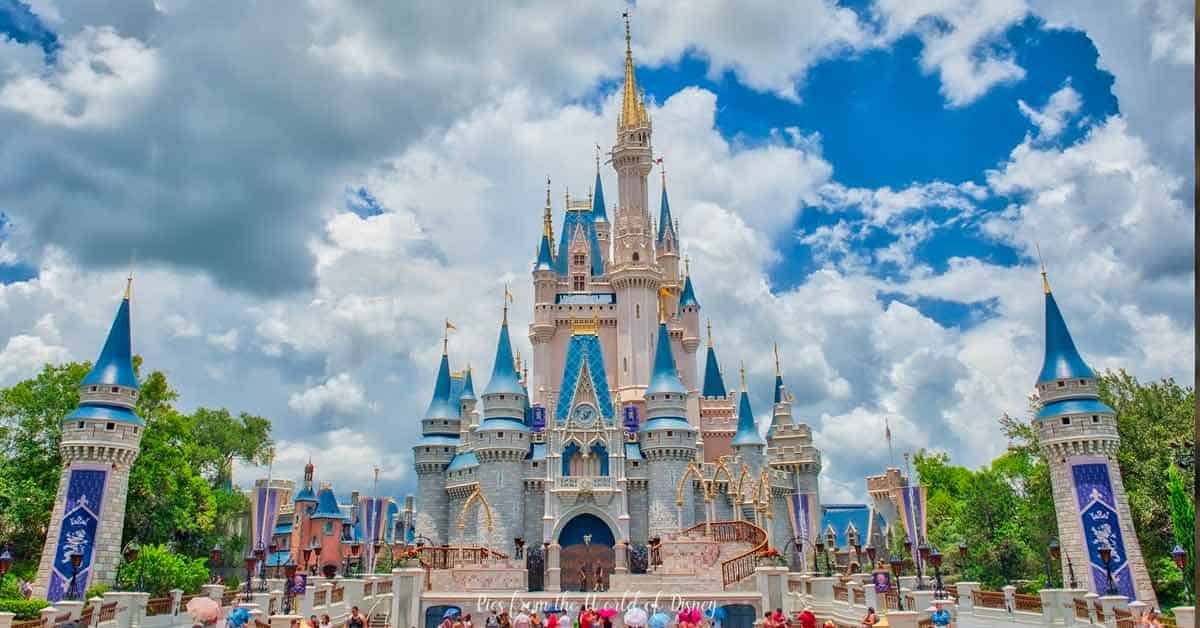 It hardly seems like a “long time ago” that Walt Disney World Resort was wrapping up its celebrations as a new year was setting in, but somehow, the end of 2018 is already underway. That said, there’s plenty of time yet to plan and experience the adventure of a lifetime – after all, three months is still a pretty long time in the world of Disney.

Walt Disney World Resort never sleeps, and it’s like “a whole new world” every day. So if you’re seriously considering a trip between now and 2019, you’ll need to know how to get the most out of the magic. From incredible apps to limited merchandise, here are the top tips and tricks for what’s left of 2018.

If you’re yet to experience the magic of the all new Play Disney Parks mobile app, then you really have no idea what you’re missing. While it is of course here to stay, just like all the other mobile apps like My Disney Experience, there’s no telling when some of its features will be replaced with new ones.

The app is available for iOS and Android mobile phones, and just like all the content that’s available for it, it’s completely free. Besides its gorgeous “game board”-style map and the Disney trivia, its best feature is that it actually “extends” attractions with interactive in-queue experiences, so make sure you don’t miss out!

Toy Story Land isn’t going anywhere (and it did only recently arrive June 30), but with any new land or attraction there comes a barrage of exclusive celebratory merchandise that tends to be short-lived. So if you’d like to own some of the “rootin’ tootin” goodies – especially the “opening” merchandise - you’d best visit sooner rather than later.

Beyond the merchandise, though, you also won’t want to miss Holiday Cheer in Toy Story Land as part of Flurry of Fun at Disney’s Hollywood Studios, which will run from November 8 through January 6 2019. Toy Story Land’s first Christmas celebrations are bound to have you “reaching for the sky” like never before!

3. The Best Times to Visit

While there isn’t much time left between now and the end of the year, you’d still be as wise as old Rafiki to avoid certain times. Sure, there’s no real quiet period at the resort, but if you’d like to avoid those crowds like you would a herd of stampeding wildebeest, then you’ll need to make some serious sacrifices.

But missing out on the actual holidays doesn’t need to leave you feeling blue with “Sadness”, as the resort always stretches out its celebrations in true Slinky-style. Most weekdays in October and November, and the week just before Christmas and New Year, can be both quieter and cheaper, so you won’t need to break the piggybank (lucky Hamm)! Just check the official website for dates and schedules.