Top 20 Things Everyone Should Do Someday at Disney World 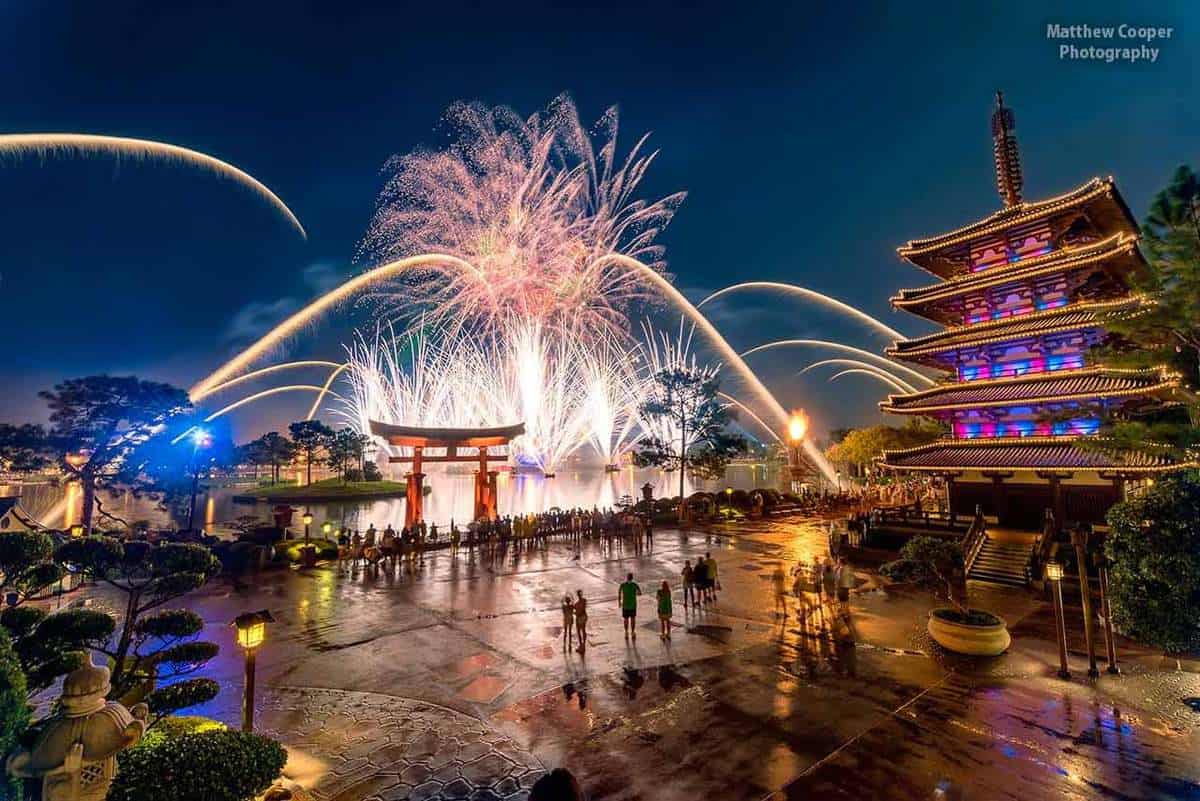 Each of the four parks has a nighttime show (or two!), and seeing one is an absolute must for any Disney guest. “Wishes” is an incredible light and fireworks show over Cinderella’s Castle in Magic Kingdom. “IllumiNations” is presented with lights and pyrotechnics on the World Showcase Lagoon in Epcot. “Fantasmic” tells the story of good versus evil with characters, pyrotechnics, lights, and water at Hollywood Studios. Also at Hollywood Studios is “Star Wars: A Galactic Spectacular” features fireworks and that classic Star Wars music. Animal Kingdom has had a series of shows featuring light and water, but note that no fireworks are used as not to disturb the animals. Be sure to see one (or all) of these incredible nighttime shows!