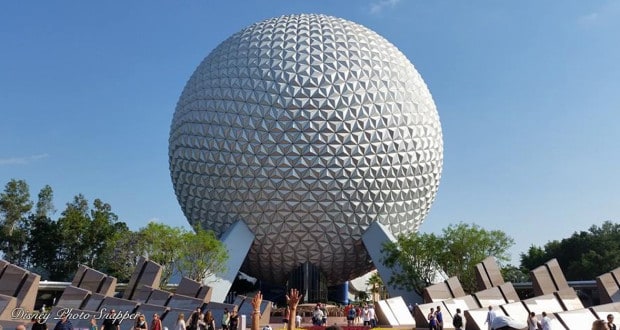 Top 4 Things For Dads To Do At Walt Disney World

The Happiest Place on Earth is not only a magical place for families, but also for guys. Whether you prefer rides, food, or entertainment, Walt Disney World has something for every dad.

4. Food and wine festival:
Most of the fathers I know are passionate about food. Whether you enjoy eating or cooking, Epcot’s International Food and Wine Festival is for you. From September to November each year, all of World Showcase turns into a foodie’s haven, where you can eat around the world in a single day. On top of the eleven countries that surround the World Showcase lagoon, Disney adds even more, truly making the festival an international experience.

3. Dawa Bar:
For a relaxing midday break from a day in the parks, I recommend grabbing a barstool and ordering a drink at the Dawa Bar. Excellent service and delicious beverages make this watering hole the place to be for dads. The best part of this bar, located in Animal Kingdom’s Africa, is that it is also family friendly. Non-alcoholic beverages accompany beers, wines, and specialty cocktails for a menu with South African flare.

2. Lights, Motors, Action! Extreme Stunt Show:
Another activity for those adrenaline-junkie dads out there is the stunt show inside Disney’s Hollywood Studios park. This show was brought to Hollywood Studios back in May 2005, when the park was still named MGM Studios. The Lights, Motors, Action! Extreme Stunt Show is a Disneyland Paris original, and came to Disney World as part of the effort to bring rides and entertainment from other Disney parks around the world to Orlando. This show features professional drivers, stunt doubles, special effect artists, and more. There’s no doubt, you will be on the edge of your seat.

1. Bob Jackson:
My dad’s personal favorite Disney activity is going to see Bob Jackson at the Port Orleans Riverside resort. For those of you who haven’t heard, Bob Jackson is a one-of-a-kind entertainer, musician, and singer who, not only can, but will get the entire crowd on their feet hooting and hollering with his original songs and covers.