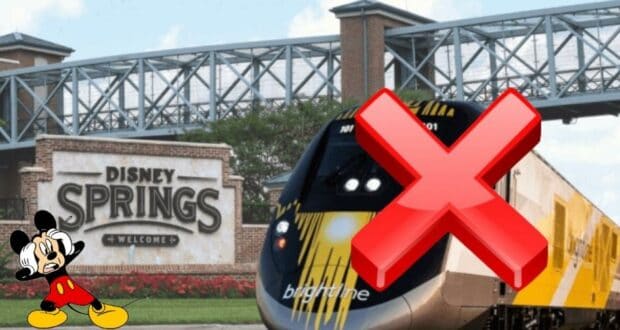 In a surprising turn of events, Disney appears to confirm that the dream of the long-anticipated Brightline high-speed railway station on Walt Disney World property will not come true after all.

A Disney spokesperson spoke with Orlando Business Journal and argued that the new route between Orlando International Airport and Tampa eliminates the possibility.

“As many people who are involved in this project are aware, the new route configuration does not support a Disney Springs station and as a result, we don’t anticipate being part of this project,” Disney spokesperson Avery Maehrer. 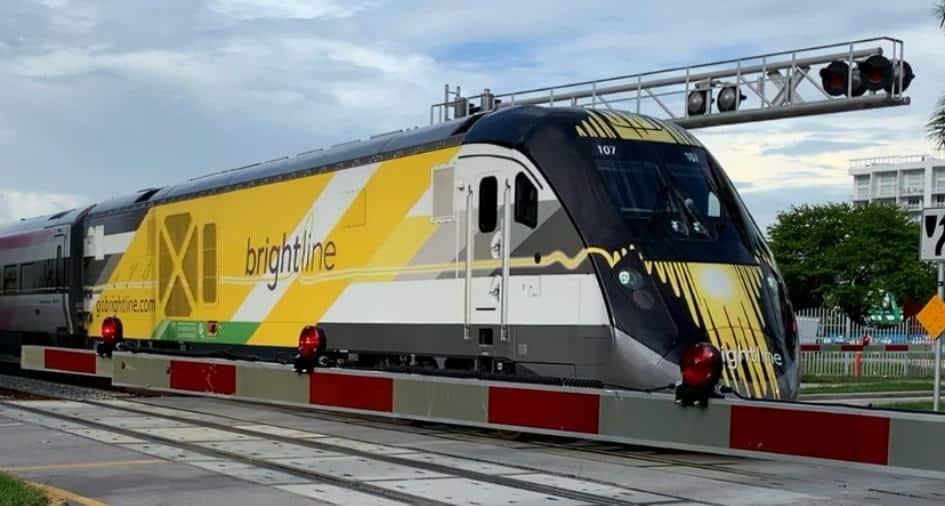 We at Disney Fanatic recently reported that a new $1 billion expansion plan, which partners Brightline with Orlando’s local commuter train, SunRail, changed the route from FL 417 straight to Disney Springs (bypassing the tourist area) to along FL 528, through the International Drive (I-Drive) Corridor, and then down Interstate 4. After intense lobbying from Universal Orlando Resort and I-Drive business stakeholders, the new rail plans take more of a “regionalist” approach, creating an I-Drive Station near but not on Disney Property. Universal Orlando Resort also pledged to donate 13 acres and millions of dollars for a station at the Orange County Convention Center that will be accessible by both Brightline and SunRail.

It should be noted that no exact station location has been revealed, and it is still unclear if there will be more than one station. 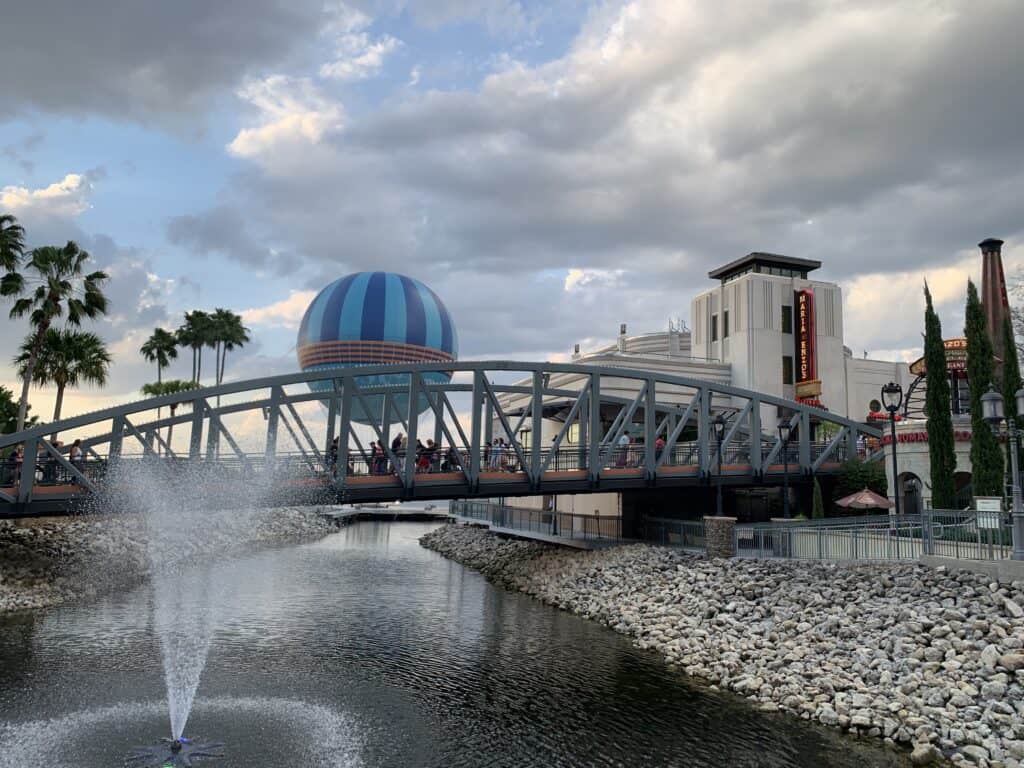 For the past several years, Brightline’s expansion from the Miami-based South Florida Corridor to the Orlando area has been branded by many–including this publication–as being a high-speed train to Disney World. Specifically Disney World. And despite the inclusion of its competitors, a Disney-exclusive station was still expected. This reporter cannot help but wonder if plans for the Disney Springs stations are completely abandoned or if this is simply a statement to spite the fact tourism regionalists have spoiled the Mega Resort’s anticipated monopoly.

As of this article’s release, Brightline is around 80% complete with its $2.7 billion expansion from West Palm Beast to MCO. Construction is set to be completed by the end of this year, with service beginning by 2023. Regardless of the location of said Theme Park Station(s), Brightline plans to continue its push to Tampa in the coming years.

We at Disney Fanatic will continue to update our readers on this, and other Disney Parks stories as more developments come to light.