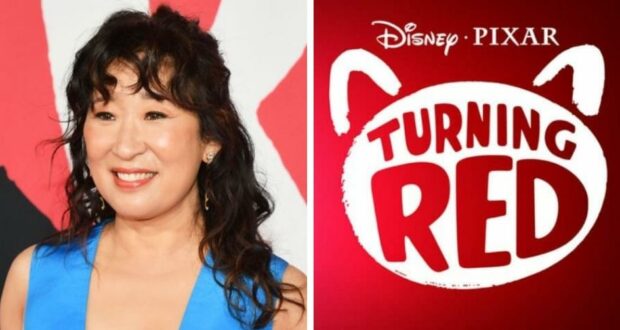 As Disney and Pixar’s latest feature-length film, Turning Red, prepares for its release on Disney+, actress and film star Sandra Oh praised the movie for its story and representation.

“Look at this, it’s so amazing, I can’t stop looking at it and thinking that it’s real,” Oh told Variety, referring to Turning Red marquee on the El Capitan Theatre while attending the SAG awards.

“The thing that grabbed me was there’s an entire film focused on the inner life of a 13-year-old girl, and that perspective — directed from that perspective, written from that perspective — [that] was something that I really wanted to be a part of,” she explained, adding it allowed her to “explore the very tender, and difficult, and fraught time that we all have with our mothers, and to kind of bring as much humanity and humor to Ming as possible.”

Turning Red is directed by Oscar-winner Domee Shi, a Chinese-Canadian filmmaker behind the beloved Pixar short Bao. Shi is the one who pitched Turning Red as a semi-autobiographical story about her life growing up in Toronto. 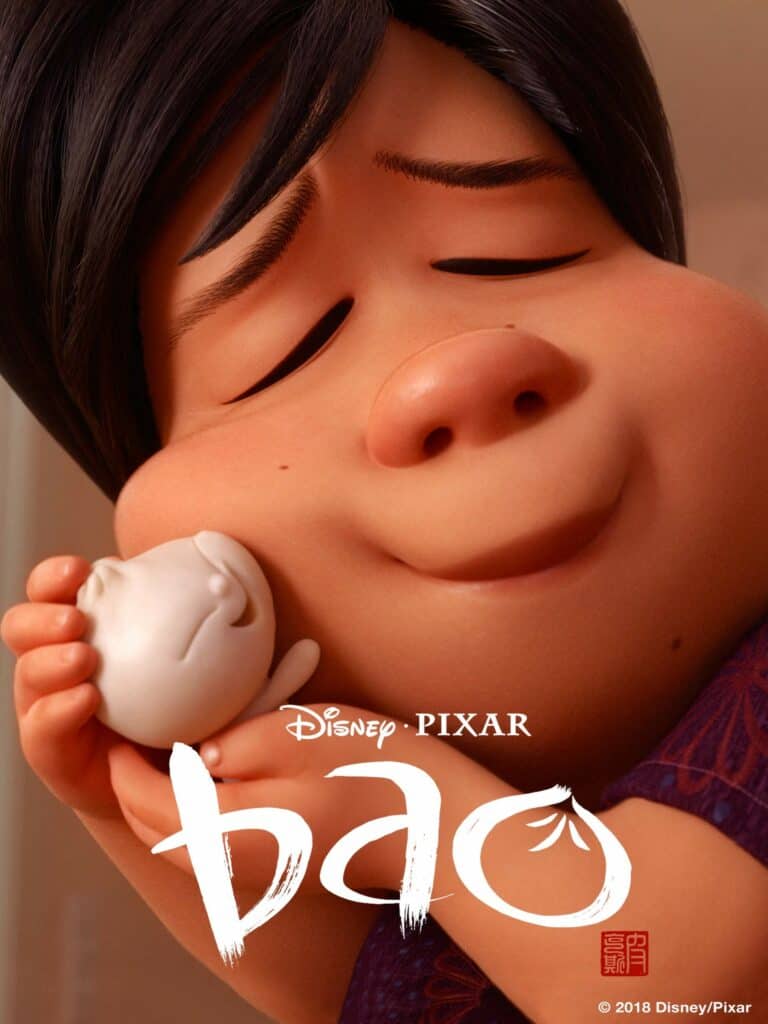 “I really appreciate that Asian audiences and the journalists who’ve spoken about [the movie], there’s so much understanding,” Oh said, noting that in particular, “if you come from an immigrant background or an Asian background — but it’s not limited to that — or have a parent who loves you or who has been, as I like to say, ‘hyper-vigilant’ — there’s a place for that.” 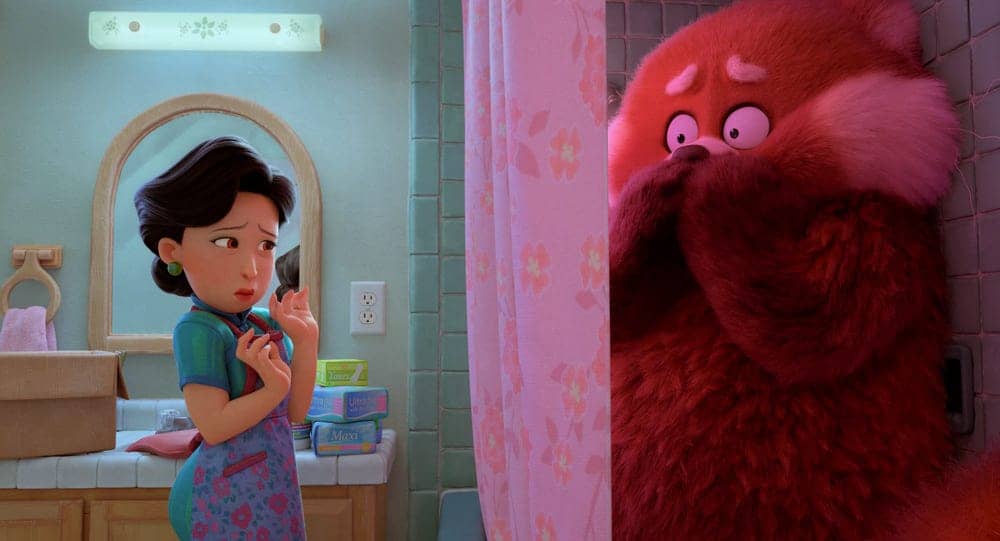 “But I also feel like this film, hopefully, opens up a discussion and has some language around emotion and expectations that I do feel like parents put on their children, and also kids have put on themselves,” she continued.

Turning Red arrives on Disney+ March 11. Due to current situations, it will not be released in Russia.