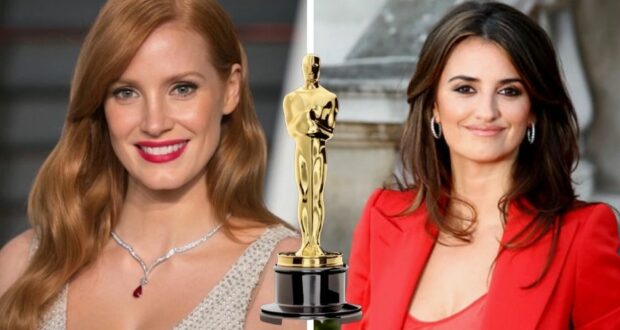 You probably already know that Spanish actress Penelope Cruz (who is currently nominated for the Academy Award for Best Actress in Parallel Mothers) has had some involvement with Disney in the form of Pirates of the Caribbean: On Stranger Tides (2011). You may also know that The Eyes of Tammy Faye actress Jessica Chastain (who is competing against Penelope Cruz in the same category at the 94th Academy Awards this year) has technically worked with Disney on the highly-acclaimed movie The Help (2011).

However, both of these actresses have had some long-forgotten Disney princess moments — and only a dedicated Disney fan will remember them!

D23 reminded Disney fans of this moment recently by bringing back a classic Disney series: the Disney Dream Portrait Series! Do you remember this series? In this portrait series, famed portrait photographer Annie Leibovitz took a series of glamorous, fantastical photographs of celebrities posing as Disney princesses, Disney princes, or Disney villains. Several of the chosen Disney heroes, Disney heroines, or Disney villains were portrayed by Disney darlings like Vanessa Hudgens and Zac Efron (who can be seen below as Princess Aurora and Prince Philip), but there were also some unexpected actors who were cast — including Jessica Chastain and Penelope Cruz! Jessica Chastain’s fiery red hair and pale complexion made her a shoo-in to play Merida from Brave, even though she was still relatively unknown at the time since The Help was only just being released.

Ironically, Jessica Chastain has now played a red-headed Scottish warrior when she played Sara opposite Marvel actor Chris Hemsworth in The Huntsman: Winter’s War in 2016. Needless to say, that role has only fueled Disney fans’ desire to see her as Merida in a live-action version of Brave (even though Karen Gillan is also a contender depending on which Disney fan you ask)! Academy Award-winner Penelope Cruz didn’t have much involvement with Disney, and wouldn’t until she played Angelica opposite Johnny Depp (who played Captain Jack Sparrow) in 2011, but she was still chosen to pose as the Disney princess Belle in this portrait series. Her Beast was actor Jeff Bridges! 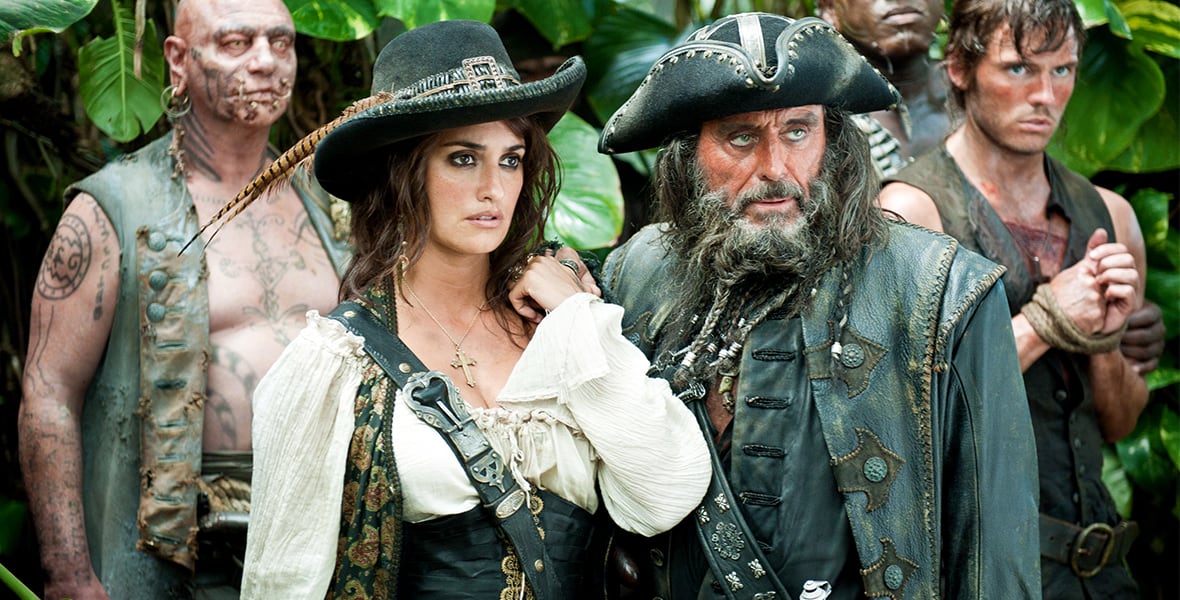 Penelope Cruz as Angelica in ‘Pirates of the Caribbean: On Stranger Tides’. Credit: D23 The Disney Dream Portrait Series might have had its heyday when it was first released in tandem with the Walt Disney Parks and Disney Cruise Line’s “Year of a Million Dreams” campaign back in 2007, but these pictures definitely still retain some Disney magic! Are you a devout Disney fan who remembers these two Oscar-nominated actresses’ Disney princess moments?