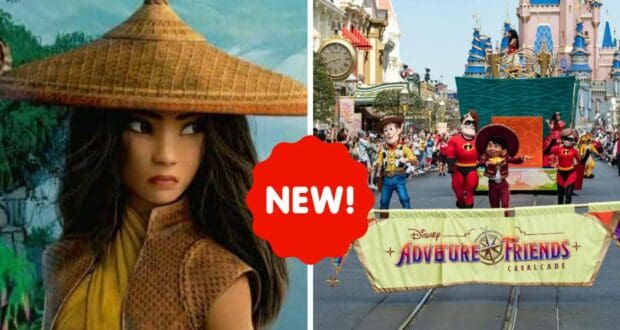 Raya recently joined the Disney princess lineup in the Magic Kingdom for the first time!

There are some Disney princesses who always tend to, shall we say, steal the limelight (in a “courage and kindness” kind of way, of course) — but one of the less-appreciated Disney heroines has finally joined the ranks of a prestigious Magic Kingdom cavalcade and made her big entrance into Walt Disney World Resort!

Raya, the Southeast Asian dragon-seeker herself, has become part of the Adventure Friends Cavalcade, which is a parade of sorts that has a route through Frontierland, Liberty Square, and the Main Street, U.S.A. section of the Magic Kingdom theme park! 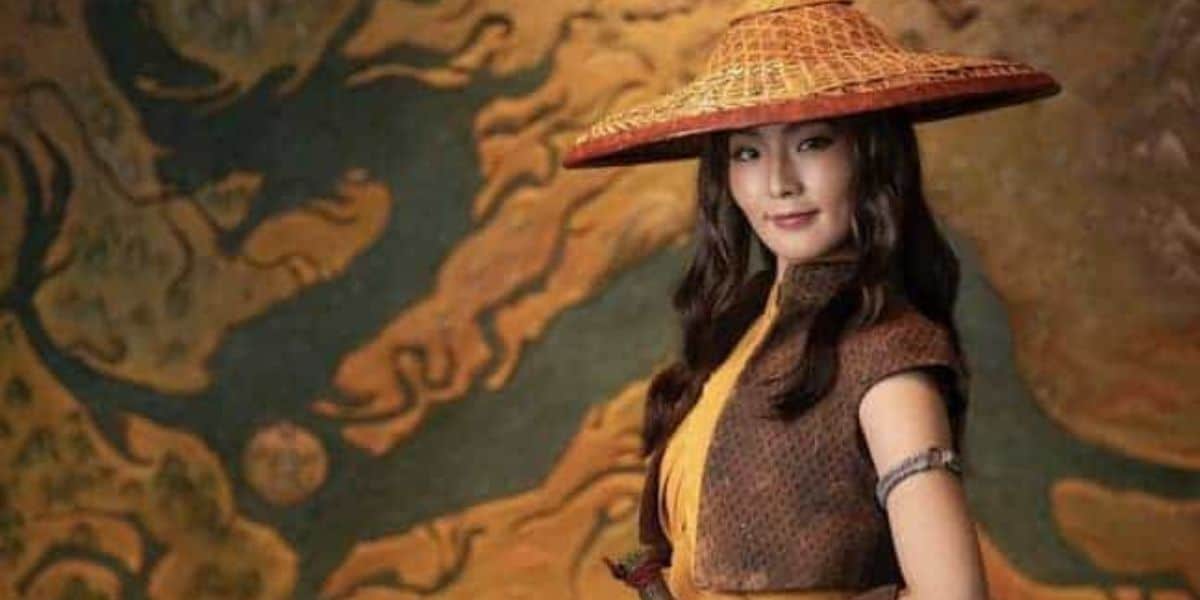 According to the Walt Disney World Resort website, this “exciting lineup of characters” is actually including “the most characters of any cavalcade to date, including Mirabel from Encanto and Miguel from Coco — plus so many more”, so it’s not particularly shocking that Raya made the cut.

However, her official debut in Walt Disney World Resort is still a big deal to many fans of the Raya and the Last Dragon star! 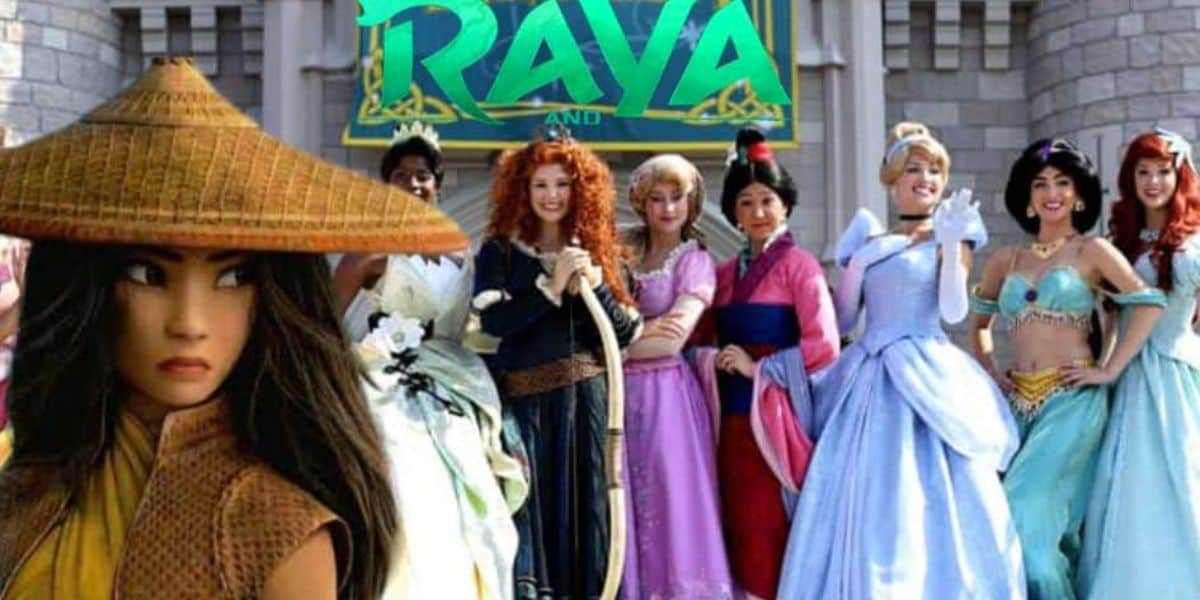 Raya from ‘Raya and the Last Dragon’ is becoming an official Disney princess!

Raya showed up in the Adventure Friends Cavalcade in the Magic Kingdom on a parade float that was also carrying the Scottish Disney princess Merida and the princess Elena of Avalor (which has sometimes been a controversial role to fill, according to a former Cast Member who played the character). 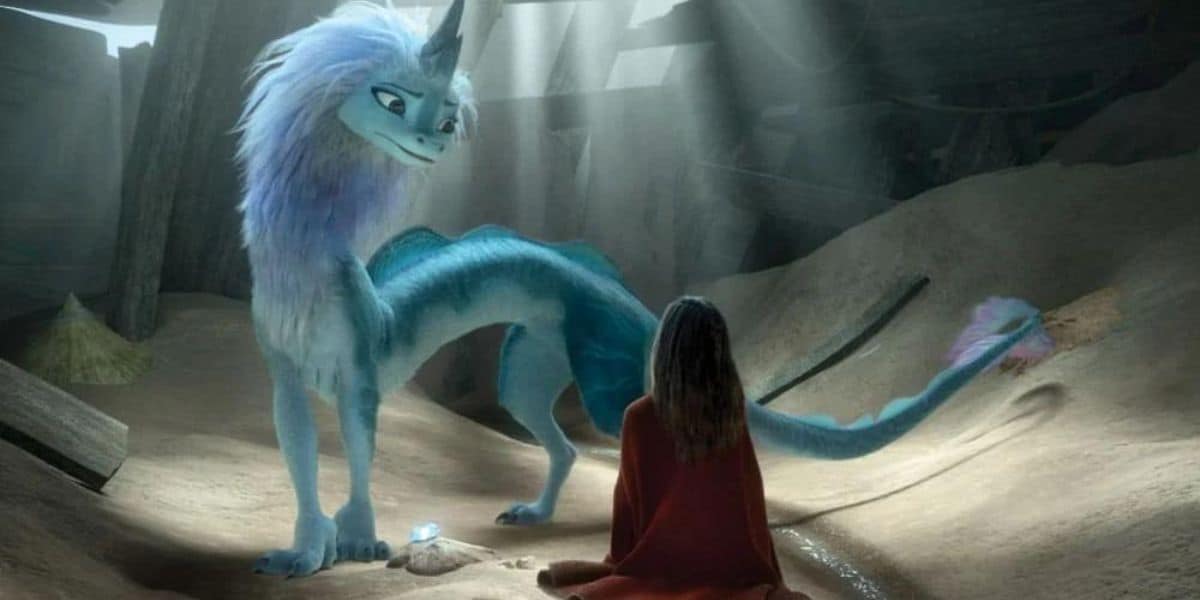 Take a look at Raya’s debut in the Magic Kingdom in this Instagram video, which was taken by a Walt Disney World Resort Guest and shows Raya at the top of the parade float! Disney fans responded enthusiastically to the Raya sighting, giving her a big welcome and saying that it was about time that she became part of the Disney World community!

Are you a big fan of Raya and her friends (including Sisu and her enemy-turned-friend Namaari) from their Southeast Asian adventure?