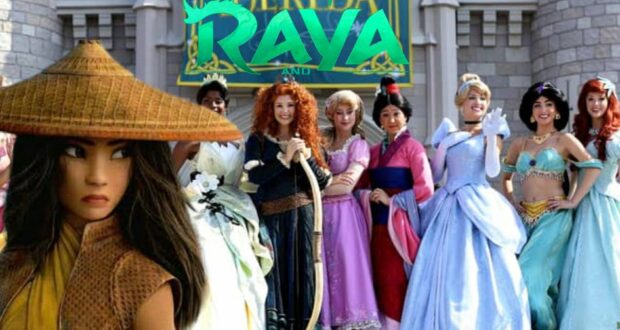 Raya from 'Raya and the Last Dragon' is becoming an official Disney princess soon!

Fans of Kumandra, rejoice! Raya, the heroine from the 2021 Walt Disney Animation Studios animated movie Raya and the Last Dragon, is officially becoming a Disney princess and joining the official Disney princess lineup this year. Raya will be standing among classic Disney princesses like Cinderella, and more modern Disney heroines like Merida, as the Southeast Asian heroine becomes another iconic Disney female.

The Disney Parks Blog announced plans to inaugurate Raya as an official Disney princess while also announcing the planned celebrations for World Princess Week, which is a special weeklong event that coincides with the Ultimate Princess Celebration.

Since Raya was mentioned in the announcement and is about to become an official Disney princess, it seems likely that the Kumandran warrior from Kumandra’s Heart region will be one of the Disney princesses who is honored with her own special day! 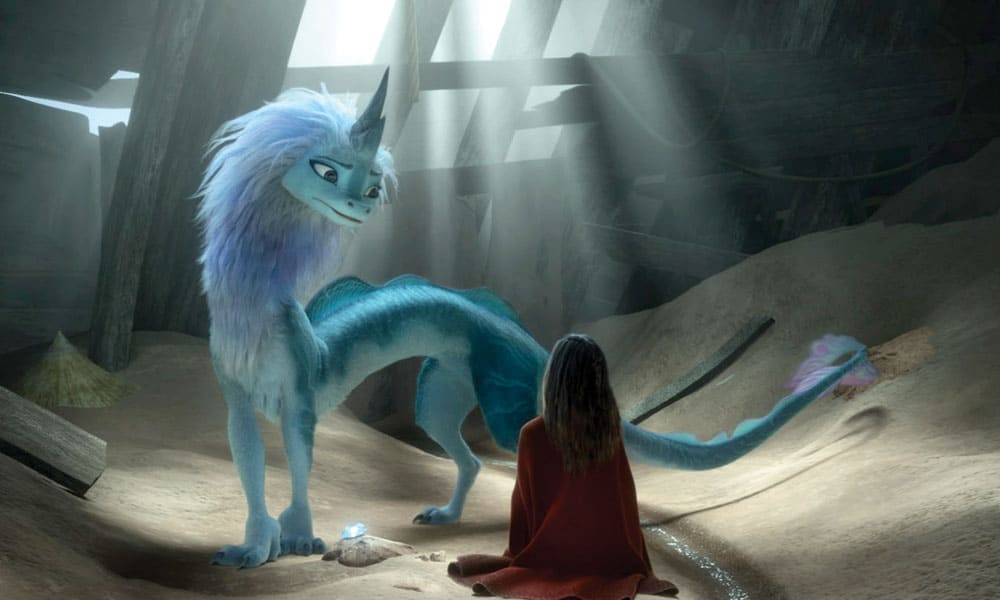 Raya was voiced by Star Wars actress Kelly Marie Tran in the movie Raya and the Last Dragon, and the movie received positive reviews from critics and audiences when it premiered on Disney+ in the midst of the ongoing COVID-19 pandemic.

The movie was also nominated for Annie Awards, competing with Luca and Encanto, and Awkwafina (the actress and rapper from Shang-Chi: Legend of the Ten Rings who voices Raya’s draconic friend Sisu) won another special award for her voiceover performance. 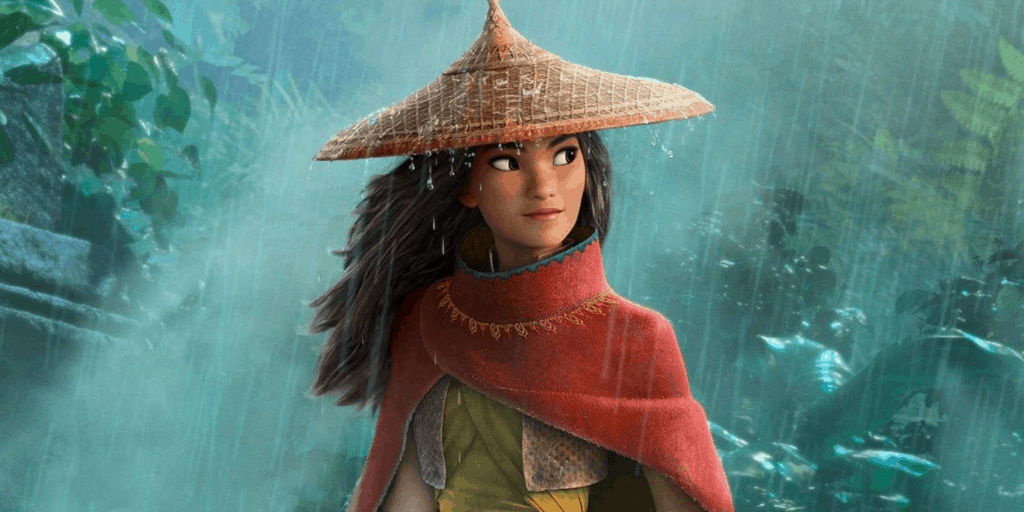 The team behind Raya and the Last Dragon put a great deal of effort into making the movie a story that was filled with Southeast Asian influences,  and this is clear in Raya’s clothing and style. Raya is also an impressive warrior, fighting with incredible skill in battles against enemies like Namaari (who was voiced by Eternals actress Gemma Chan) and facing years of isolation in an apocalyptic setting.

Namaari is not becoming an official Disney princess, but she is certainly a formidable female who endeavors to do the right thing — so perhaps she will join Raya and the other Disney princesses someday!

Are you excited to meet Raya in the Disney Parks at Disneyland Resort and Walt Disney World Resort as the hero of Kumandra joins Disney princesses’ ranks during the Ultimate Princess Celebration?