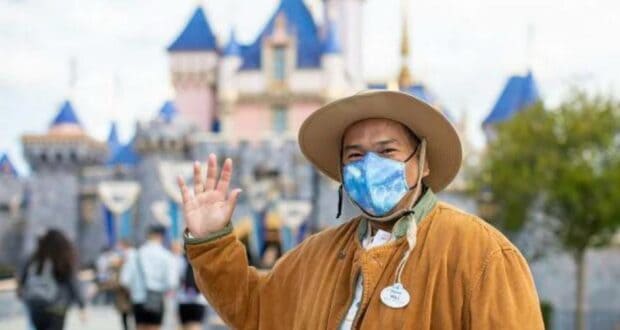 Talks between union leaders and the Disneyland Resort reportedly ended on the last full week of January 2022 without reaching a mutual agreement. The dispute regarded vaccine mandates for Disneyland Cast Members and ended with a hard deadline for vaccinations still in place and Disneyland’s continued refusal to require all Guests to show proof of vaccination for Theme Park access. 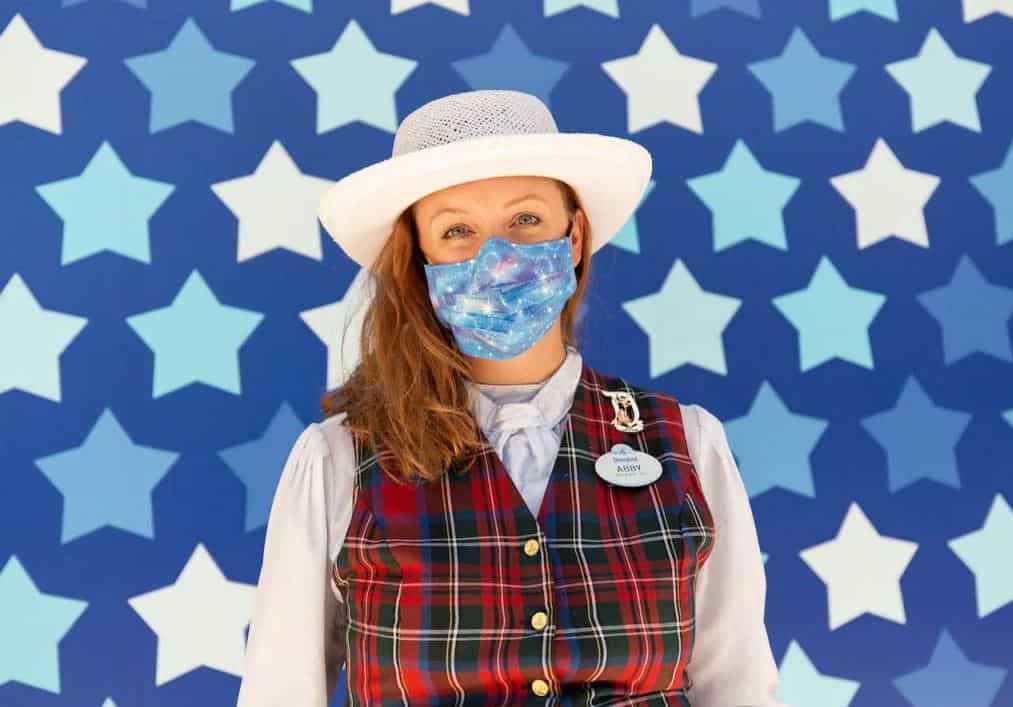 Disney’s Southern California Resort will continue to enforce a vaccine mandate for its Cast Members despite Disney World’s decision to pause its mandate and SCOTUS releasing all corporations from President Joe Biden’s federal mandate.

We have received notice, after months of good faith negotiations on the matter, that the company will be moving forward on a vaccine mandate for Local 50 and other Union’s not currently under a mandate. Cast will receive an email with details of the mandate. The deadline will be April 11th to have verification of vaccination submitted. Accommodations for religious and/or medical reasons will be available.

According to Deadline, The Walt Disney Company informed all of its salaried and non-union Cast Members of the need to be what is recognized as “fully vaccinated,” but:

Since then, according to a Disneyland official, the company has been negotiating with unions representing many remaining workers under collective bargaining agreements. Members covered by those agreements must now complete vaccination protocols by March 28, per the park official.

The two-week window between that original date, March 28, and the new date, April 11, has been speculated to be the two-week grace window for Cast Members to acquire proof of vaccination to be submitted. 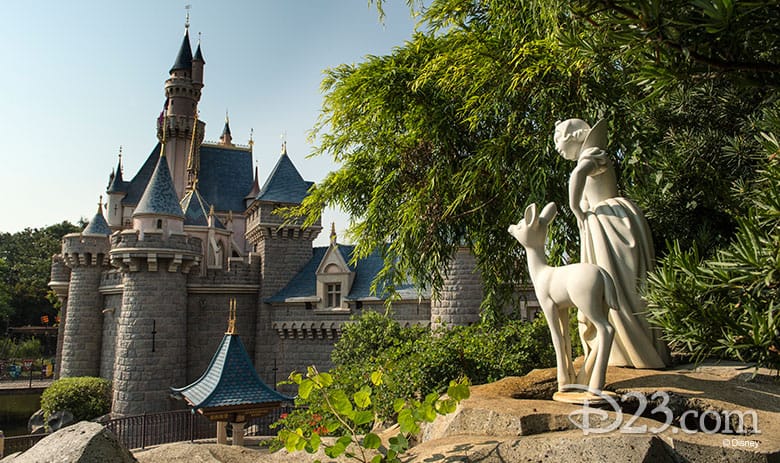 It should be noted that since Disney issued the summer notice, the Walt Disney World Resort outside of Orlando put its vaccine mandate on hold. That decision came down in November after Governor Ron DeSantis and legislators in Tallahassee worked to protect working Floridians against vaccine and face mask mandates. The United States Supreme Court also shut down Joe Biden’s federal mandate that required all companies employing 100 or more people to have all employees vaccinated or undergo regular testing and wear a face mask.

However, Deadline points out that the lingering disagreement between the Resort and its Cast Members isn’t due to their imposed vaccine mandate. Rather, it is due to Disneyland’s continued refusal to force all Guests to show proof of vaccination or a negative COVID test.

“For everyone asking why we didn’t come to an agreement with Disney. We requested that they also require guests to show proof of vaccination or a negative test and Disney said no,” wrote Local 50 Steward Chris Shively on the union’s Facebook page. “Disney has no intent to require guests to show proof of vaccinations or a negative test. They have specifically communicated that to us.”

Disneyland remains in compliance with California state recommendations, and most of its Cast Members are already reportedly vaccinated save for those with limitations such as medical conditions or religious beliefs.

At The Walt Disney Company, the safety and well-being of our employees during the pandemic has been and continues to be a top priority. Toward that end, and based on the latest recommendations of scientists, health officials and our own medical professionals that the COVID-19 vaccine provides the best protection against severe infection, we are requiring that all salaried and non-union hourly employees in the U.S. working at any of our sites be fully vaccinated. Employees who aren’t already vaccinated and are working on-site will have 60 days from today to complete their protocols and any employees still working from home will need to provide verification of vaccination prior to their return, with certain limited exceptions. We have also begun conversations around this topic with the unions representing our employees under collective bargaining agreements. In addition, all new hires will be required to be fully vaccinated before beginning employment. Vaccines are the best tool we all have to help control this global pandemic and protect our employees.

The Disneyland Resort will be hosting a Lunar New Year celebration at Disney California Adventure from now until February 13.