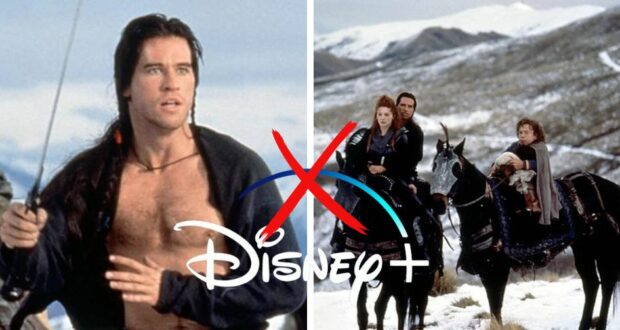 UPDATE: Val Kilmer Is Not Returning For ‘Willow’ Remake

Fans of the cult-favorite 1988 movie Willow (a unique fantasy adventure) will be disappointed to learn that — after some miscommunication implied that Madmartigan actor Val Kilmer was returning for the new Disney+ remake — the Top Gun actor is not actually coming back for the upcoming Disney+ Willow show after all.

Val Kilmer played the disgraced swordsman and knight named Madmartigan in the original Willow movie. Madmartigan teamed up with the hero Willow Ufgood, who was (and still is) played by actor Warwick Davis, to defeat a villain named Bavmorda. 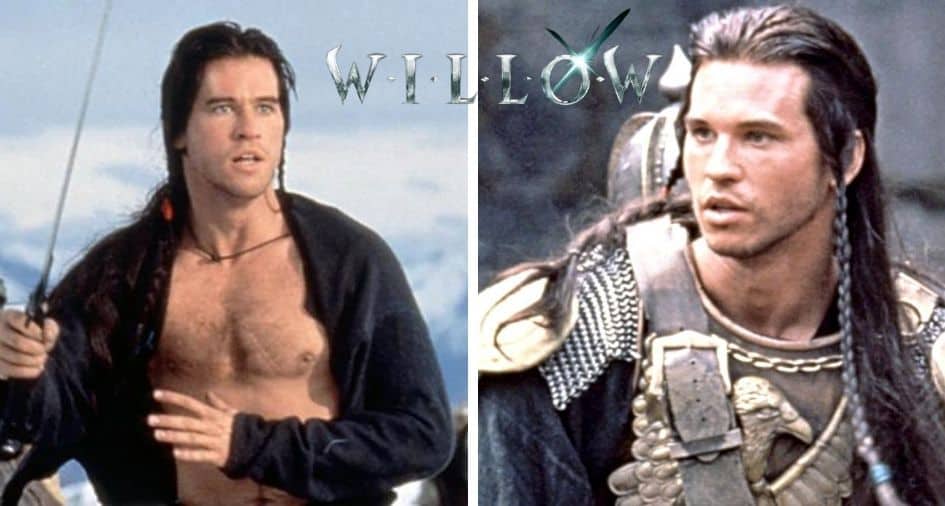 According to Yahoo!, “the new series Willow will follow Kit (Ruby Cruz), a princess who assembles a team (including Erin Kellyman’s Jade and Ellie Bamber’s Dove) for a dangerous mission to save their world. Also notable: Kit is the daughter of Madmartigan and Sorsha”. Earlier this summer, Willow actor Warwick Davis and the executive producer of the show, Jonathan Kasdan, suggested that Kilmer’s character would actually be reappearing in the show.

Warwick Davis returns to his role as Willow Ufgood in the upcoming streaming series ‘Willow’ directed by Ron Howard and produced by George Lucas. (Photo: Disney+)

Kilmer was not able to join the rest of the show’s cast in Wales during filming due to COVID-19-related protocols, but Jonathan Kasdan said the following: “Val’s a huge part of this, and the first conversation I had, when Warwick and I got the green light to do this, was with Val. We wanted his character to be a part of the story. We wanted him to be in the show.”

“[Due to] what we didn’t get to shoot with him on Season 1, we’ve made him a major figure in the story,” the executive producer added. However, according to Entertainment Weekly, these “confusing reports” were misleading and Madmartigan is not actually in the show aside from being onscreen in “spirit”. It seems clear that the returning actors from the original movie did want Val Kilmer to return. Warwick Davis said that Kilmer is “a terrific guy [whose] spirit is very much with the series.” “I still attribute me getting through the film to Val,” Davis has said. “He kept my spirits up when conditions were really treacherous and difficult. I was cold, wet, tired. He kept me laughing, kept the whole thing fun.”

Even though Madmartigan will now be represented (presumably) through his daughter Kit (played by Ruby Cruz), returning to the “magical world full of brownies, sorcerers, trolls, and other mystical creatures” should still be a nice treat for fans of the 1988 fantasy film!

Ron Howard is directing the new Disney+ series while George Lucas is acting as a producer alongside him, and several  the cast list has been released as well as the teaser trailer.