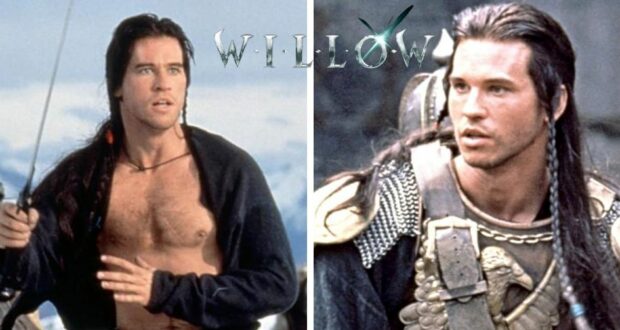 Since the Top Gun sequel Top Gun: Maverick has premiered in theaters with resounding success, several fans of the fighter pilot films will be rewatching their favorite original Top Gun movie about Maverick, Ice-Man, and Goose. Tom Cruise obviously stole the show as Maverick, especially since he stars in the new sequel, but another notable character was Val Kilmer’s Ice-Man — and Val Kilmer is about to regain some more limelight, because he’s officially signed on to return to another cult-favorite role of his!

The Batman actor Val Kilmer will apparently “have a presence” in the Disney+ series based on the 1988 fantasy movie Willow. The original lead actor Warwick Davis and the show’s executive producer Jonathan Kasdan both confirmed the news about the Disney series recently, and the teaser trailer is already available!

Ron Howard is directing the new series while George Lucas is producing it, and several notable actors have joined the cast (including a Game of Thrones actor). 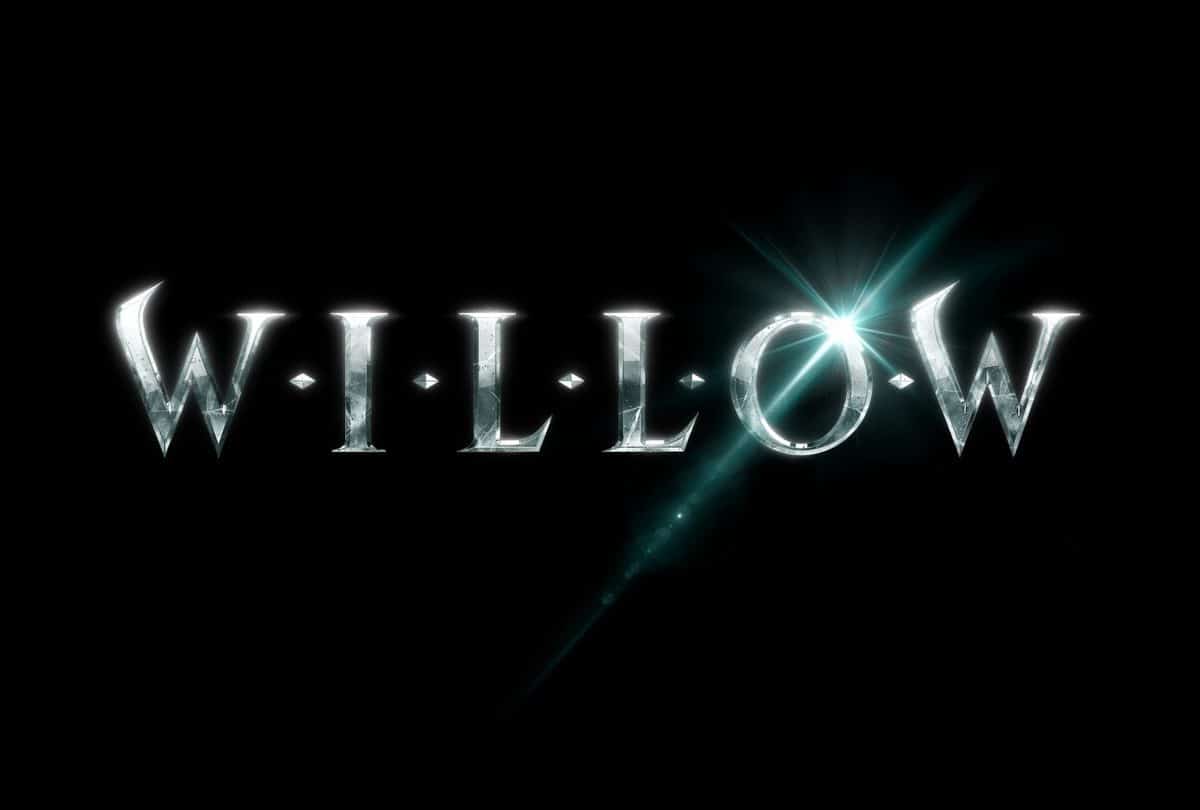 “Val’s a huge part of this, and the first conversation I had, when Warwick and I got the green light to do this, was with Val,” Kasdan explained. “We wanted his character to be a part of the story. We wanted him to be in the show.”

Val Kilmer played Madmartigan in the original movie. Madmartigan was apparently “a disgraced knight” who ended up assisting the protagonist, Willow Ufgood (who is played again by Warwick Davis) in his efforts to defy the villain Bavmorda. Strangely enough, Kasdan added that Val Kilmer “wasn’t able to come to Wales and shoot with us” due to a COVID-19 lockdown; somehow, however, Kilmer is still part of the show “in a big way.” Fans of Val Kilmer’s character don’t have to be too worried about seeing nothing more than a tiny cameo, however. “[Due to] what we didn’t get to shoot with him on Season 1, we’ve made him a major figure in the story,” the executive producer clarified.

Warwick Davis described Kilmer as “a terrific guy [whose] “spirit is very much with the series.” “I still attribute me getting through the film to Val,” Davis said. “He kept my spirits up when conditions were really treacherous and difficult. I was cold, wet, tired. He kept me laughing, kept the whole thing fun.”

The new Willow series and sequel is set two decades after the 1988 movie. Viewers can expect to see a “magical world full of brownies, sorcerers, trolls, and other mystical creatures”!