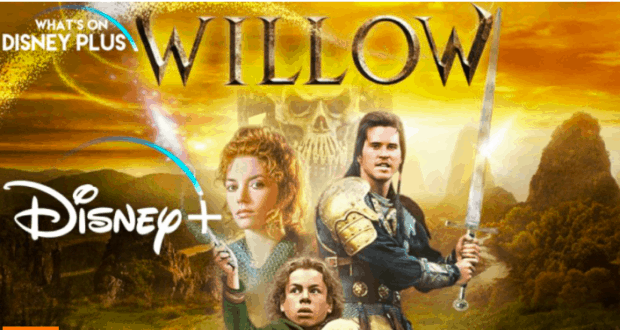 We discussed last week that Disney officially announced that there will be a new Disney+ series based on the original movie “Willow”. This week, more information regarding some additional characters were released giving us more ideas of what this new series might bring.

The new Disney+ series takes place years after the events of the original “Willow” film. It introduces all-new characters to the enchanted realm of fairy queens and two-headed Eborsisk monsters, and welcomes back its namesake hero, Willow Ufgood, performed once again by the unmatchable Warwick Davis.

This series will have 8 episodes and will be an ongoing series not a limited mini-series. It will also feature three female lead, along with one male lead.  Early character descriptions have been revealed.

Head to Disney+ now to watch the original movie Willow so you are prepared when this new series is released.

Source: What’s On Disney Plus

2020-11-01
Jennifer Retzlaff
Previous: My Very Own The Child? YES PLEASE!
Next: Bring Out Your Inner Child with The Child Themed Waffle Maker and Toaster